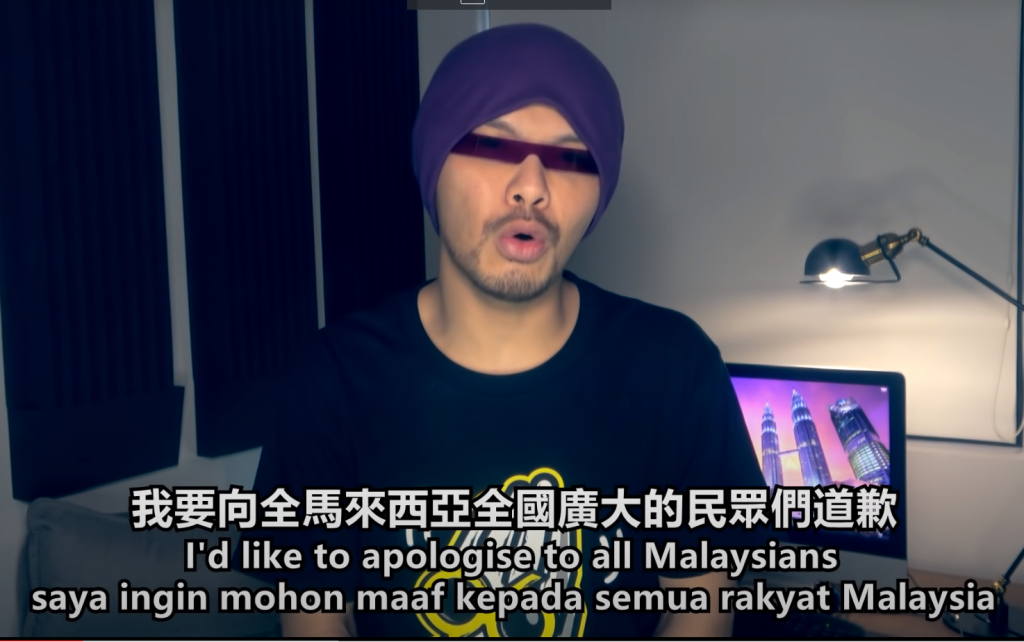 TAIPEI (Taiwan News) — After a seven-month stay in Taiwan, popular Malaysian hip-hop artist Namewee predicted that he would be detained after returning home, in a sarcastic apology to the Malaysian police, in a post on his Facebook page.

"I will return home and surrender to the Malaysian police next week. I will fully cooperate with the police investigation," he said in a video released Friday (March 12).

Namewee, whose real name is Wee Meng Chee (黃明志), is a rapper, filmmaker, and actor. He made headlines in 2016 for producing a music video that Islamic groups in Malaysia called "blasphemy."

Four years later, he was also criticized for a film, BABI — said to be inspired by true events and campus violence in 2000 — which depicts racial tensions and hate speech in Malaysia. "Babi" is an insulting Malaysian word referring to a pig.

The artist had previously been investigated on two occasions by Malaysian police over complaints regarding his music videos. He was detained and investigated in 2018 for a video entitled "Like a Dog" in which the artist sits on a chair in a public square in front of Perdana Putra Building, which houses the prime minister's office complex, while dancers wearing dog masks circled around him.

The video satirizes Malaysia's former Prime Minister Najib Razak over alleged corruption in connection with the 1MDB scandal and the sovereign wealth fund under his tenure.

The 37-year-old flew to Taiwan in July 2020 and attended the Golden Melody Awards (GMA) after completion of self-quarantine. He was nominated for Song of the Year at 2020 GMA for the work "Ghost Island," in collaboration with Taiwanese rapper Dwagie.

In his latest video on Facebook, Namewee said he will fly to Malaysia from Taipei next week and could be detained by police upon arrival. He detailed his police "record" back home: Third time on the country's wanted list; eighth case recorded by Malaysian police authority; being summoned for interrogation several times; being stopped at immigration over 80 times; and sentenced once.

He continued to sarcastically "apologize" for his "inappropriate behavior" over the past decade: "I shouldn't have criticized the government, as they sacrifice their rest time for people's sake when it comes to the handling of finances." The statement seems to echo a previous music video that criticizes corrupt politicians in a humorous way.

He also said that he shouldn't have commented on the country's education system as "it has always been perfect and fair enough," and on racism in the country as "it doesn't exist." At the end of the video, the artist said he will report to the police.

In an interview earlier this year with Taiwan media, Namewee said he doesn't rule out emigrating to Taiwan. "My colleagues have been advising me to take action. Taiwan is an ideal place for creation and I feel welcome here." 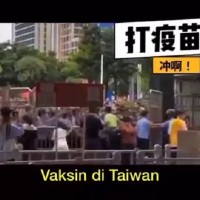 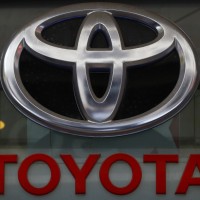 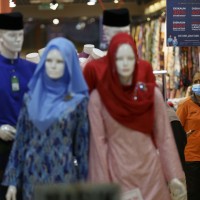 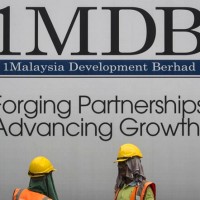 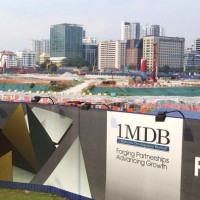