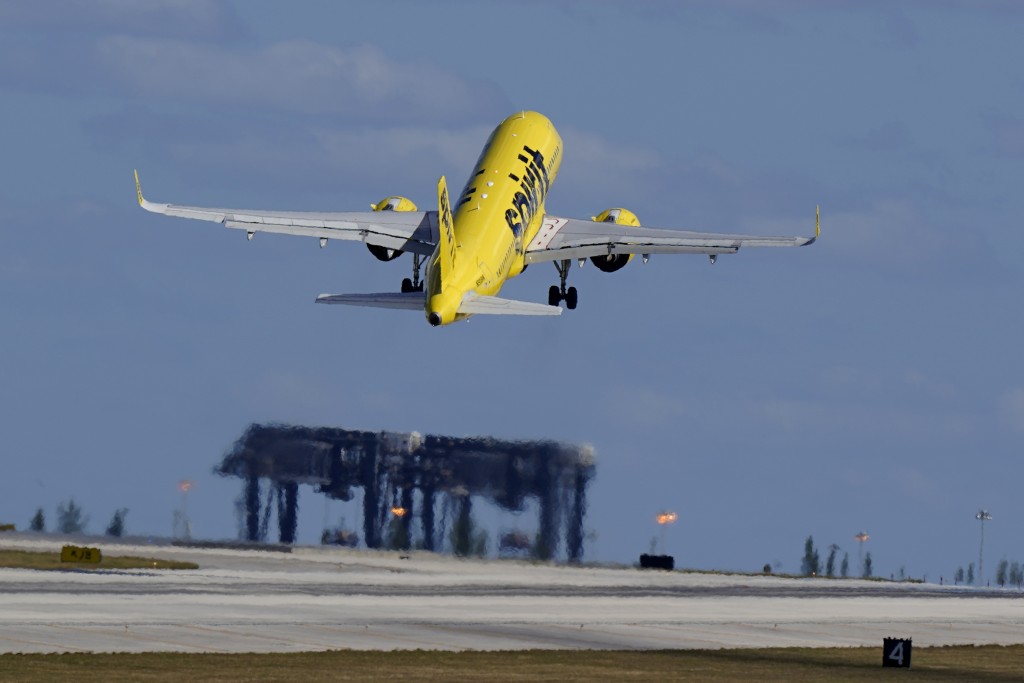 Investors have seemingly cleared airline stocks for takeoff, but the industry still faces a long and bumpy climb.

The S&P 500's airline index, which includes American Airlines and other major carriers, has jumped nearly 25% so far in 2021 as vaccine distribution ramps up and begins to clear the way for a full economic recovery. The gains are outpacing the broader S&P 500's 3% rise, marking a sharp reversal from last year. In 2020 airlines lost up to half their values as the S&P 500 powered through the pandemic to a solid gain.

Airlines won't likely return to their pre-pandemic revenue and passenger levels for years, according to analysts. Even after much of the world is vaccinated, leisure travel could be slow to recover. Business travel could take even longer as companies continue to conserve cash and use video-conferencing technology instead of spending money on flights and hotels for employees.

“A lot of those stocks are still embedding fairly optimistic assumptions,” said Mark Hackett, chief of investment research at Nationwide. “The idea we’re going to return to normal anytime this year seems awfully optimistic to me.”

Demand for business travelers, the most lucrative passengers for airlines, will likely take years. Meanwhile, many airlines will have to keep burning more cash while keeping a close watch on costs and debt.

Business travel spending reached $1.43 trillion in 2019 and swiftly fell to $694 billion in 2020 according to the Global Business Travel Association. It foresees a slow recovery and spending won’t reach pre-pandemic levels until 2024. Business travelers can account for more than half of passenger revenue, depending on the airline.

“Given the dearth of demand, especially business travel, cost reduction is paramount,” said a report by Airlines for America, a trade association and lobbying group for the industry.

The group doesn't expect overall passenger volumes to return to pre-pandemic levels until at least 2023. A more pessimistic forecast puts that recovery out past 2024. Airlines have had to burn through cash to make it through the slump.

Airlines for America estimates that airlines will spend $151 million of their reserves each day during the first quarter of 2021 as demand remains low and will spend $90 million per day during the second quarter. The industry also increased its debt to $164 billion in 2020 from $105 billion in 2019 to cope, and will have to eventually address the increasing debt load.

Airlines in the U.S. are set to receive another lifeline with a third round of payroll support and other funds. Government support, including loans, helped the industry retain employees and offset some of its spending on operations. Airlines were barred from laying off workers for six months last year as a condition of up to $25 billion in federal payroll assistance. Congress retroactively approved another $25 billion in aid in December.

Legislation pending in Congress would give airlines another $14 billion to cover about 60% of their payroll costs and bar layoffs through September.

Airlines are also finding other ways to raise money during the recovery. American Airlines recently announced plans to raise $7.5 billion by borrowing against its frequent-flyer program and using the funds to pay off a federal loan that it received nearly a year ago. It follows similar moves by Delta Air Lines and United Airlines.