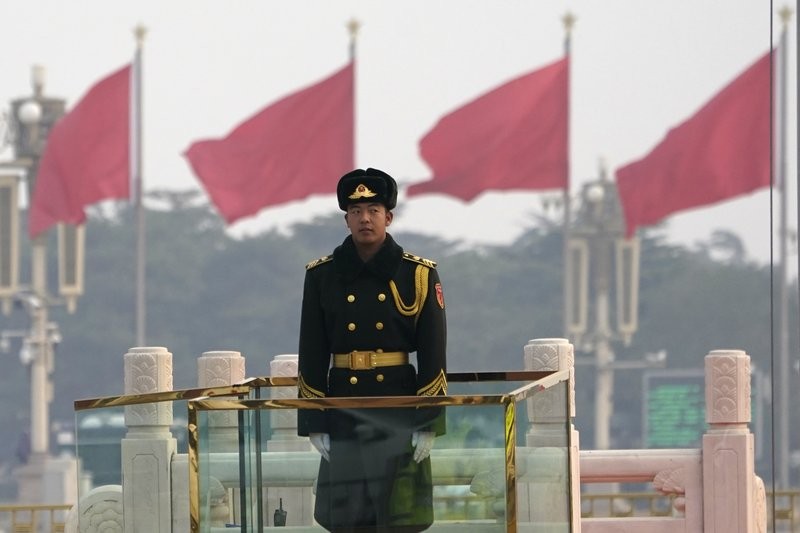 Following the implementation of a national security law already used against outspoken critics and protesters since June 2020, the NPC decision will extend control of Chinese and pro-Beijing forces over the electoral process and the selection of candidates, the South China Morning Post reported.

An election committee to choose Hong Kong’s leader will add 300 members from China’s NPC and from the Chinese People’s Political Consultative Conference, a communist rubber-stamp body. The committee already counts 300 members each for business, professional, social, and political sectors.

While Hong Kong’s Legislative Council will be expanded to 90 seats from 70, a vetting committee will review all candidates for the legislature and for the election committee, in effect barring voices too critical of the communist regime, the report said.

A total of 117 seats on the election committee representing district councilors were expected to be scrapped, as the 2019 district elections ended in victory for the democratic opposition.

China’s moves have been widely condemned as betraying its promises of 50 years of “One Country, Two Systems” following the handover from Great Britain in 1997. Growing repression has led to the arrest of vocal critics as well as to a growing outflow of citizens, with Taiwan as one of their destinations of choice. 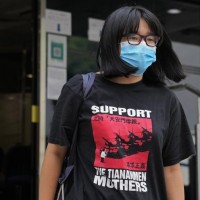 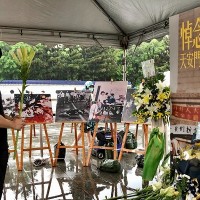