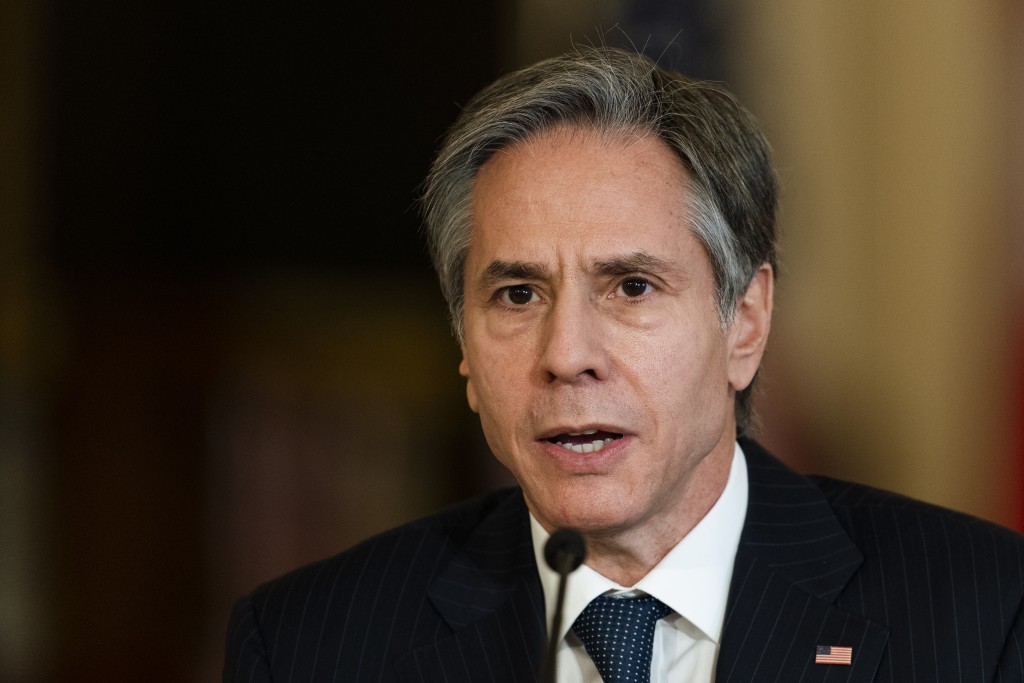 The House Committee on Foreign Affairs on Wednesday invited Blinken to a hearing to discuss Biden’s foreign policy priorities. Representative Young Kim told the diplomat that the U.S. should invite Taiwan to participate in its planned Summit for Democracy and initiate free trade agreement (FTA) negotiations with the East Asian nation, saying, "I hope you can promise to work hard on this issue."

The representative stressed that Taiwan is a valuable security and global health partner of the U.S., has a strong democratic system, and has contributed much to the international community. She said Taiwan should therefore be granted a place at institutions such as the World Health Organization.

Blinken agreed, praising Taiwan for its democracy and status as an important technology hub. He added: “It is also a country that can contribute to the world, not just to its own people. COVID-19 is a good example of this."

On the campaign trail and since the 2020 presidential election, Biden has stated that the U.S. would hold an international summit on democracy during his first year of office.

Taiwan’s envoy to the U.S. Hsiao Bi-khim (蕭美琴) said she had expressed to the Biden administration on multiple occasions that Taiwan looks forward to participating in the summit, adding that she received very positive responses.

Blinken pointed out at the hearing that the summit may take place at the end of the year. He added that the meeting would serve to gather like-minded allies together to jointly examine ongoing challenges and learn from each other.