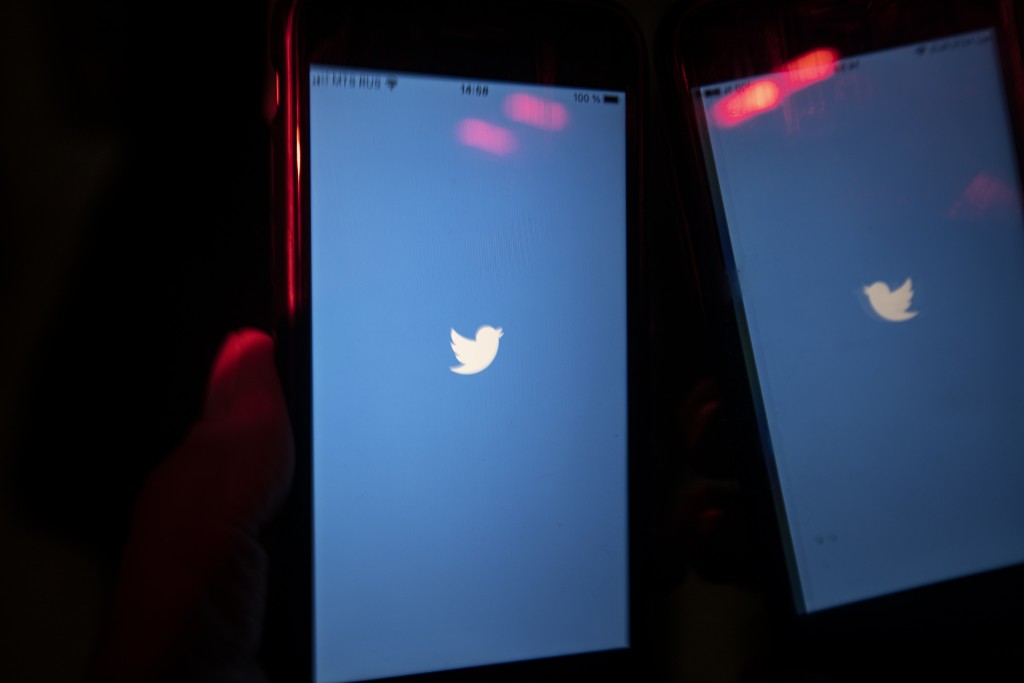 MOSCOW (AP) — Russian authorities said Wednesday they are slowing down the speed of uploading photos and videos to Twitter over its failure to remove banned content — part of growing efforts to clamp down on social media platforms that have played a major role in amplifying dissent.

The state communications watchdog, Roskomnadzor, said it began the slowdown after it said the platform failed to remove the content encouraging suicide among children and containing information about drugs and child pornography.

The agency warned that if Twitter refuses to abide by Russian law it could be blocked entirely, but voiced hope that the platform would “take a constructive stance” and comply with the demand to remove the banned content. Vadim Subbotin, deputy chief of Roskomnadzor, said in televised remarks that Twitter is the only social platform that has “openly ignored the Russian authorities’ demand to remove the banned content.”

Twitter’s user policies outline a host of banned behaviors, including prohibiting content that involves child sexual exploitation or material that promotes or encourages suicide or self harm. An email seeking comment on the Russian action was sent to Twitter.

The action against Twitter comes as the authorities have criticized social media platforms that have been used to bring tens of thousands of people into the streets across Russia this year to demand the release of jailed Russian opposition leader Alexei Navalny. The wave of demonstrations served as a major challenge to the Kremlin.

Russian authorities have assailed the platforms for failing to remove calls for children to join opposition protests — which is against the law in Russia.

Kremlin spokesman Dmitry Peskov said Wednesday that the government has “no desire to block anything,” but added that it was necessary to enforce compliance with the law.

The move against Twitter is part of continuous efforts by the government to tighten control over social platforms.

In 2014, the authorities adopted a law requiring online services to store the personal data of Russian users on servers in Russia and have since tried to make Facebook and Twitter to comply with it. Both companies have been repeatedly fined, first small amounts of around $50 and last year the equivalent of $63,000 each, for not complying.

The government has stopped short of outright bans even though the law allows it, probably fearing that the move would elicit too much public outrage. Only the social network LinkedIn, which wasn’t very popular in Russia, has been banned by the authorities for the failure to store user data in Russia.

As the Russian authorities moved Wednesday to slow down Twitter, some Russian government websites suffered outages and access problems. It's not clear if those are connected, and some experts suggested they could have been the result of unrelated cyberattacks.

Russia's Ministry of Digital Development acknowledged that some government websites suffered outages, but charged that they were linked to equipment problems at communications provider Rostelecom.