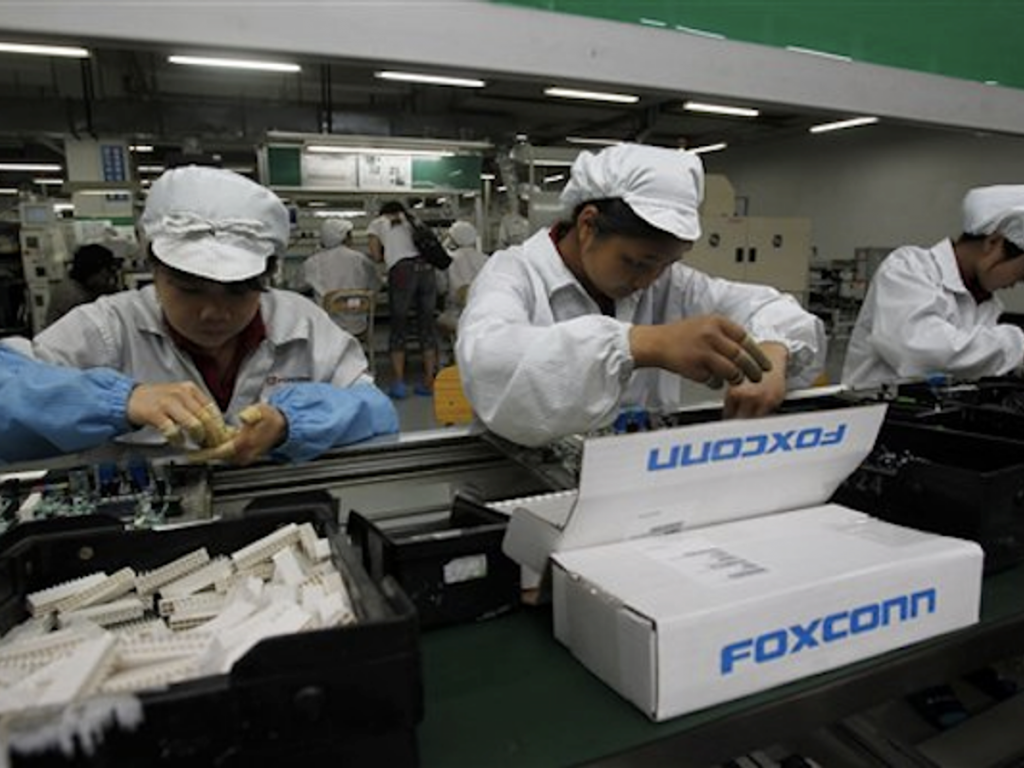 TAIPEI (Taiwan News) — Foxconn Technology Group, the world’s largest contract electronics maker, will invest US$700 million (NT$19.83 billion) in Vietnam in 2021, while its revenue in the communist country could reach US$10 billion, reports said Wednesday (March 10).

Foxconn already invested US$1.5 billion in Vietnam by the end of 2020, but its latest plan would add 10,000 jobs this year, CNA reported.

One of the company’s projects is a US$270-million Fukang Technology Company factory in the northern province of Bac Giang, invested in by Foxconn Singapore PTE Ltd., according to Viet Nam News. The plan received an investment license from the provincial government.

The factory will eventually produce eight million computers per year, including iPads and MacBooks, apparently a result of Apple Inc. requesting that its suppliers move their production lines out of China.

Foxconn’s total revenue in Vietnam amounted to US$3 billion in 2019, US$6 billion in 2020, and could top US$10 billion this year, with US$40 billion mentioned as a target to reach within the next three to five years. 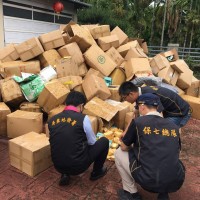 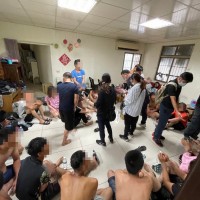 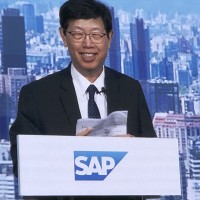