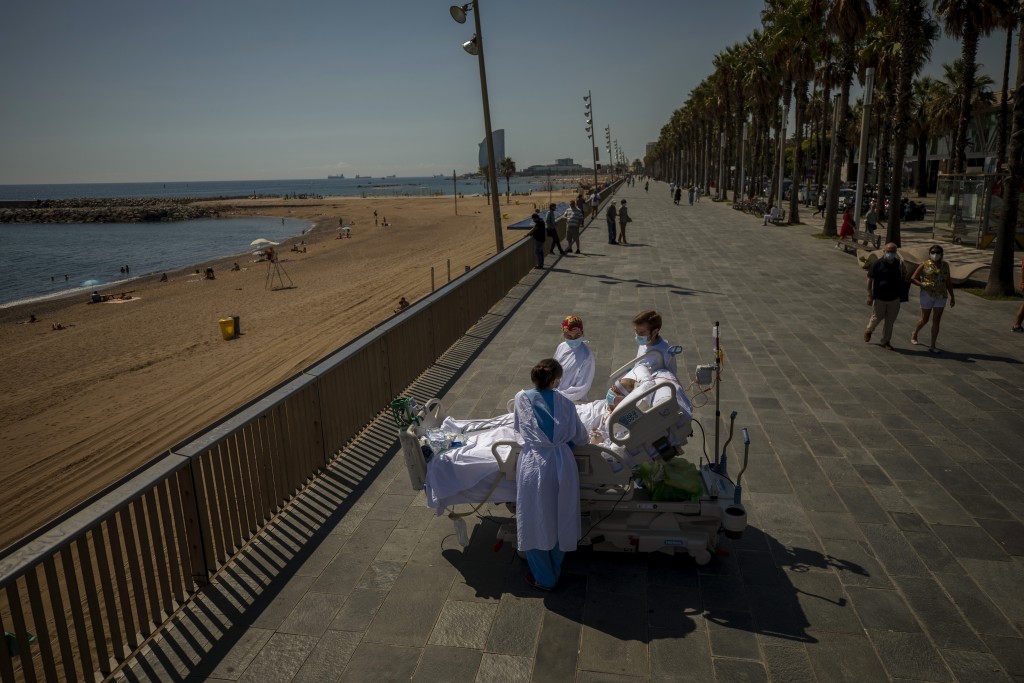 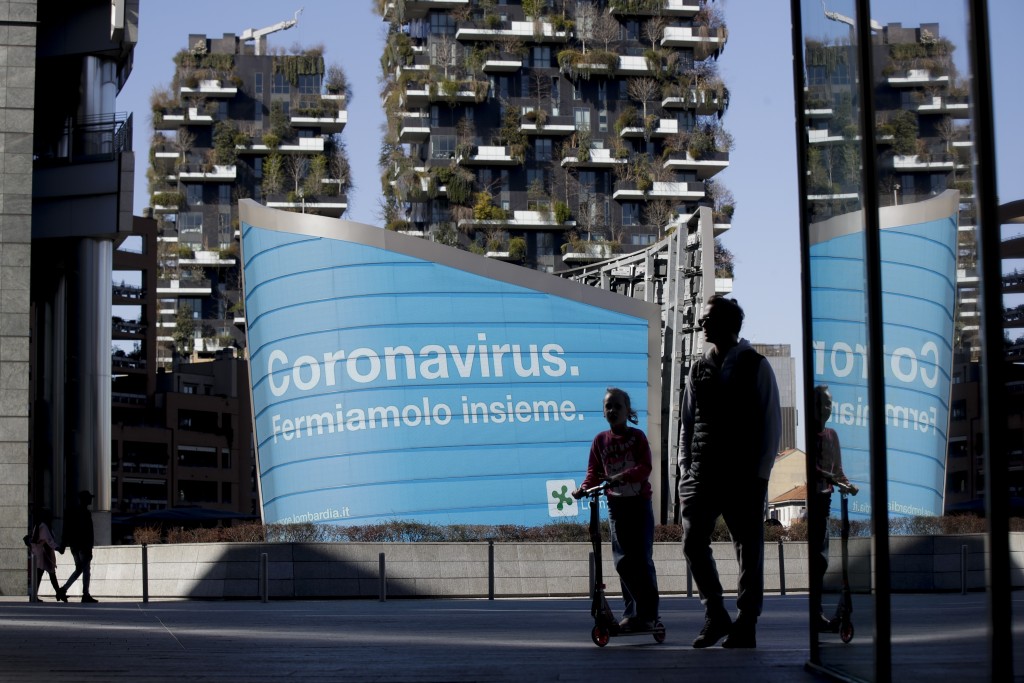 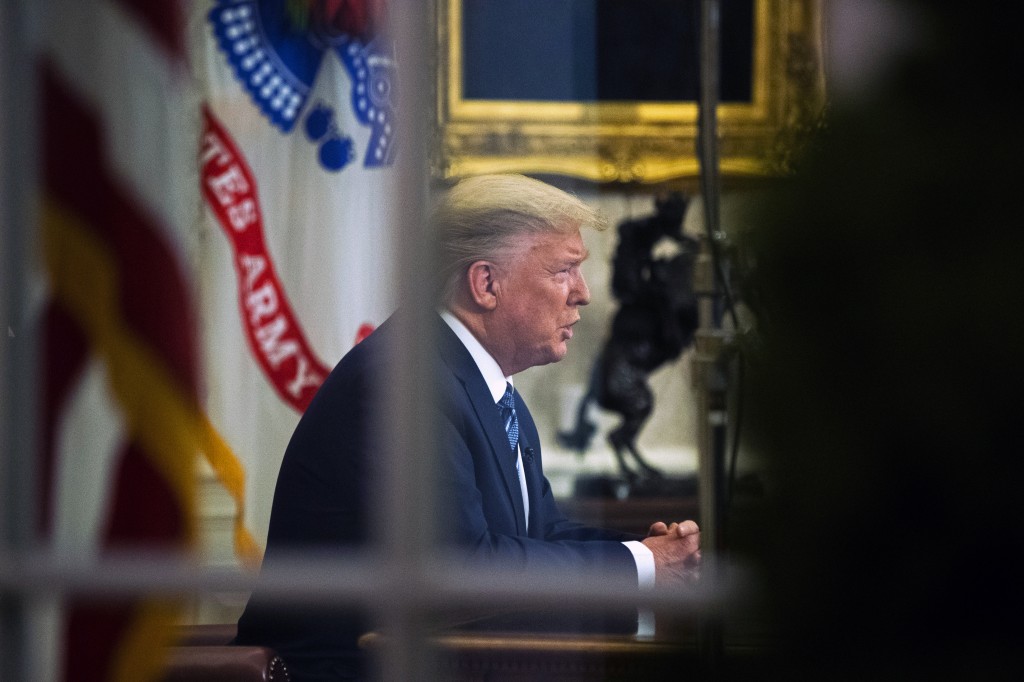 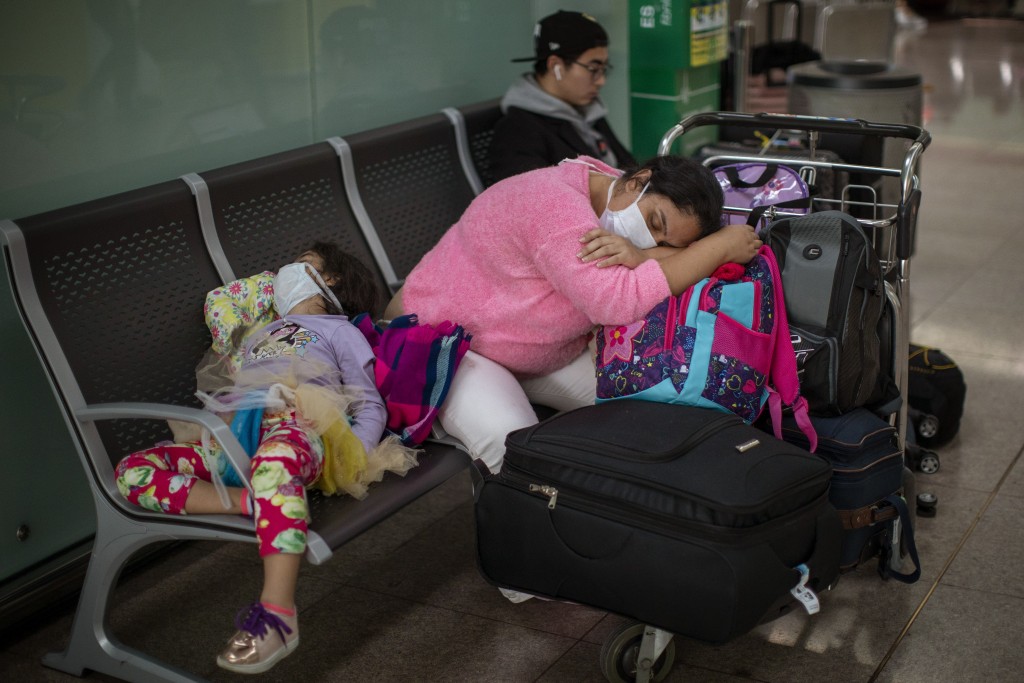 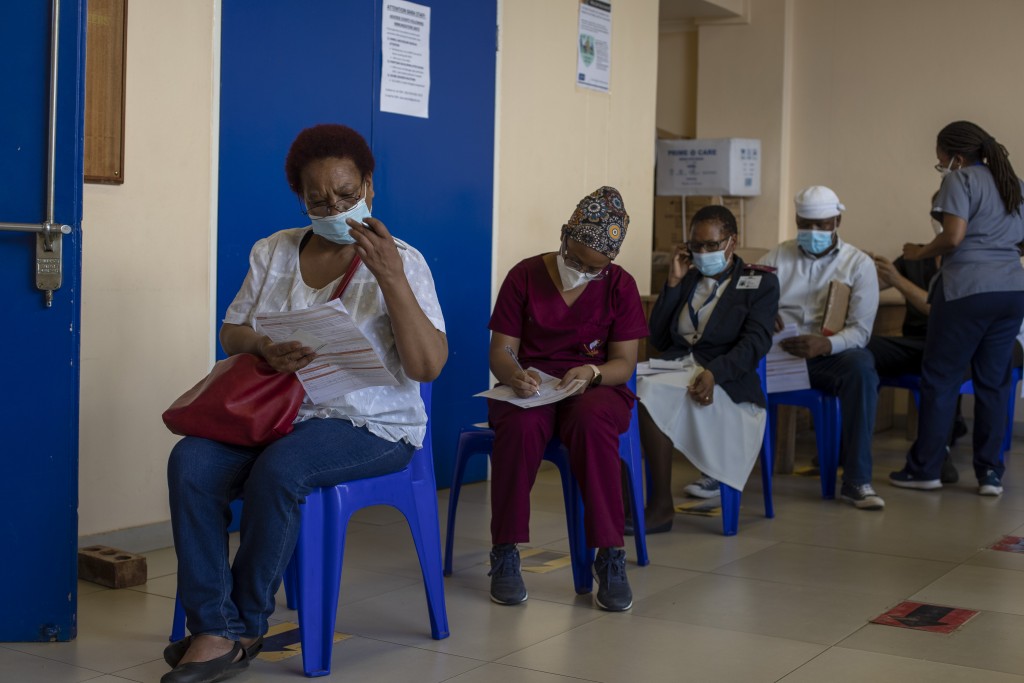 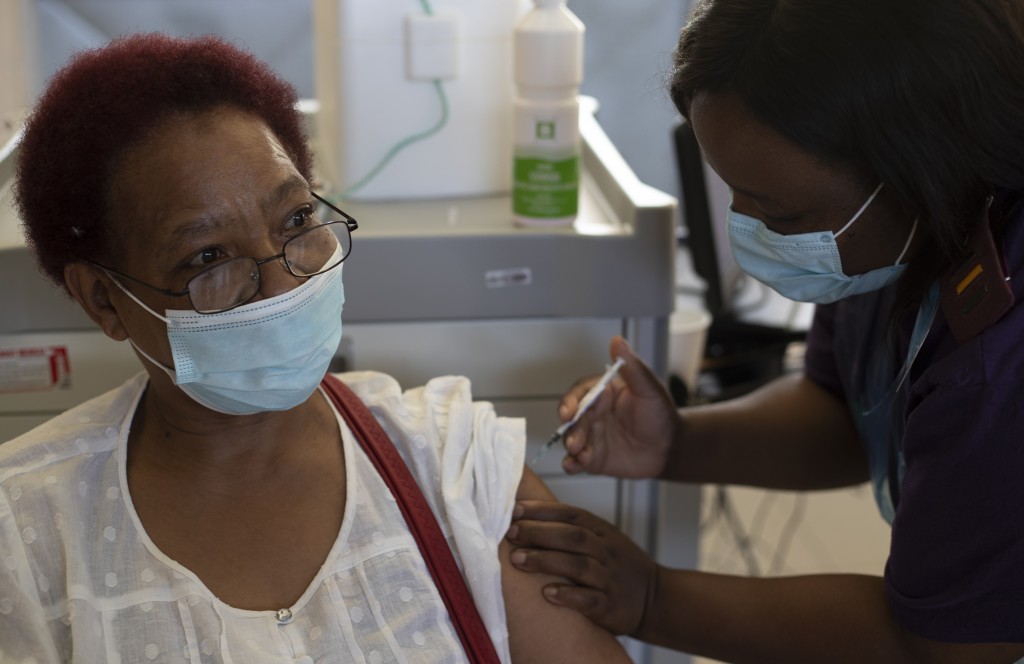 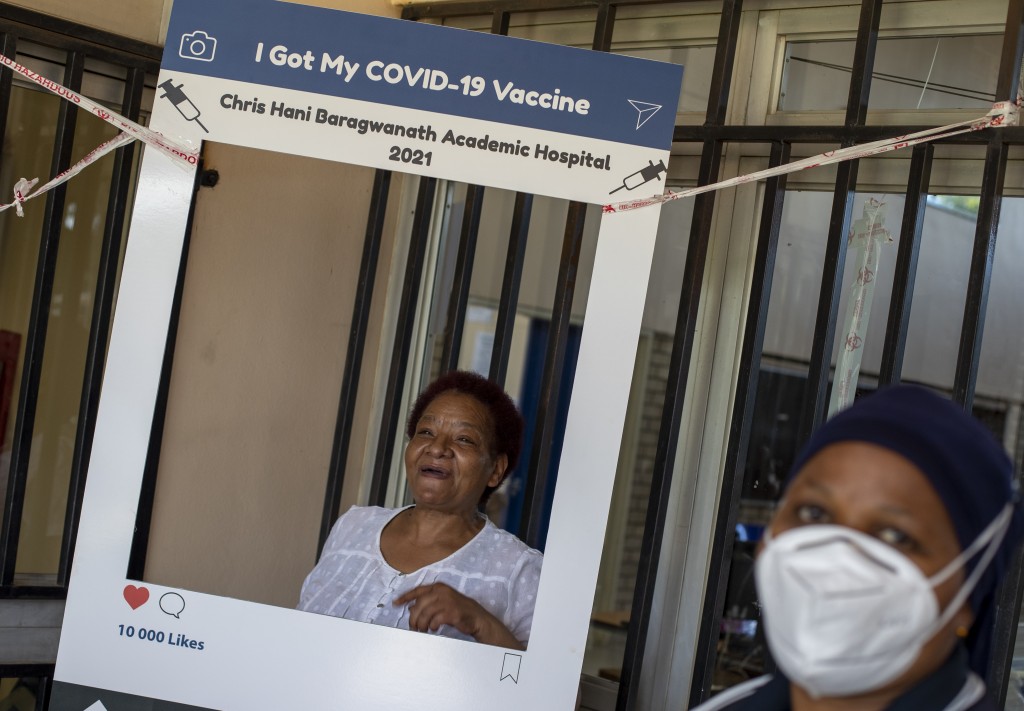 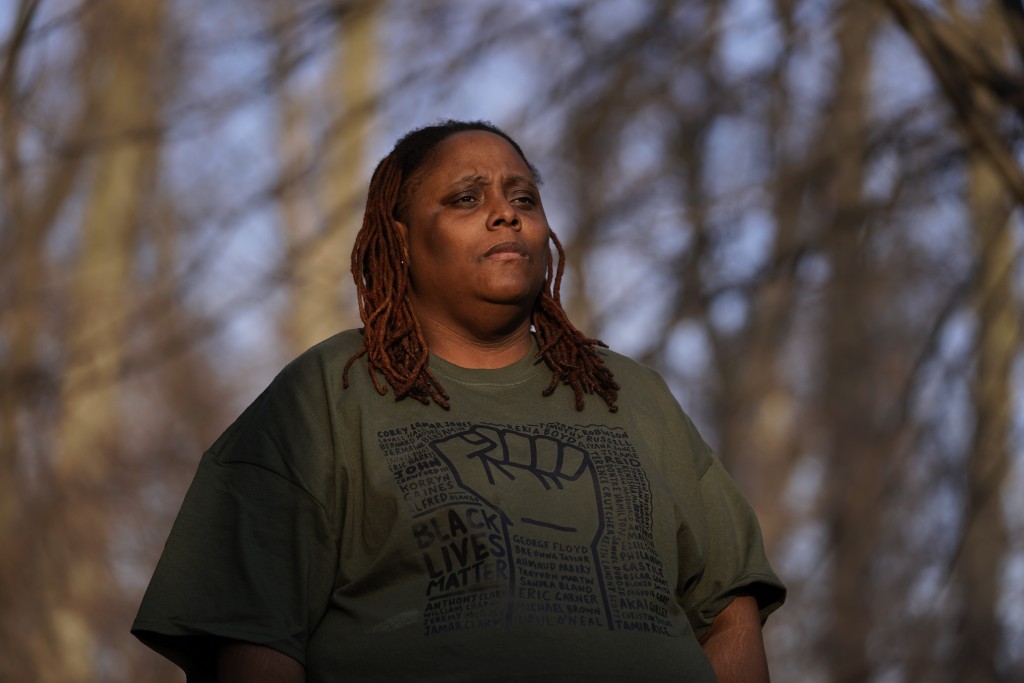 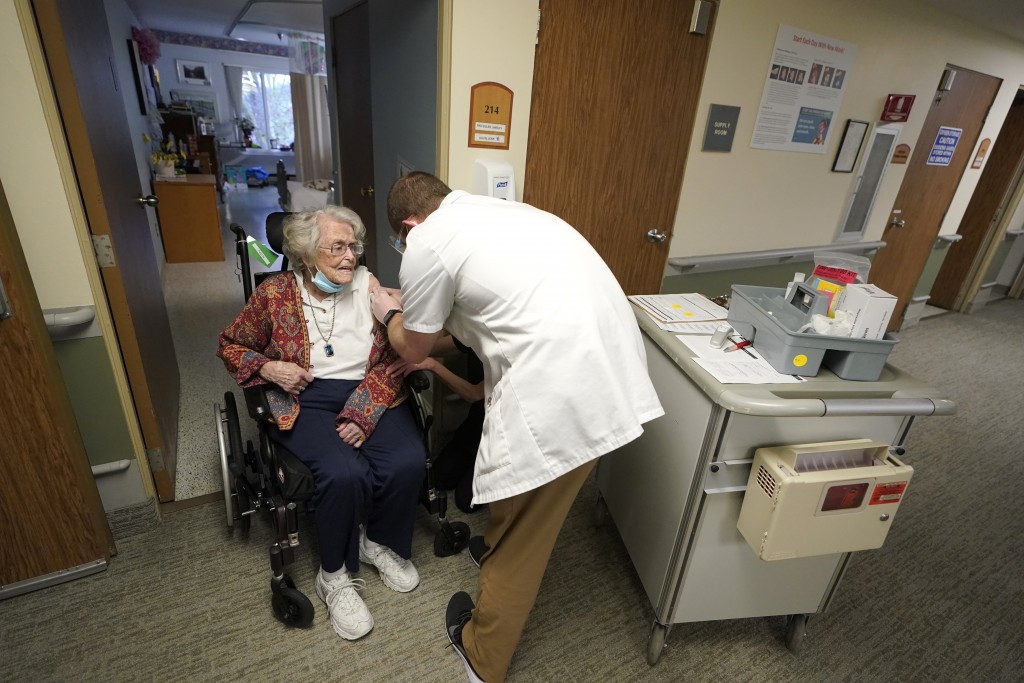 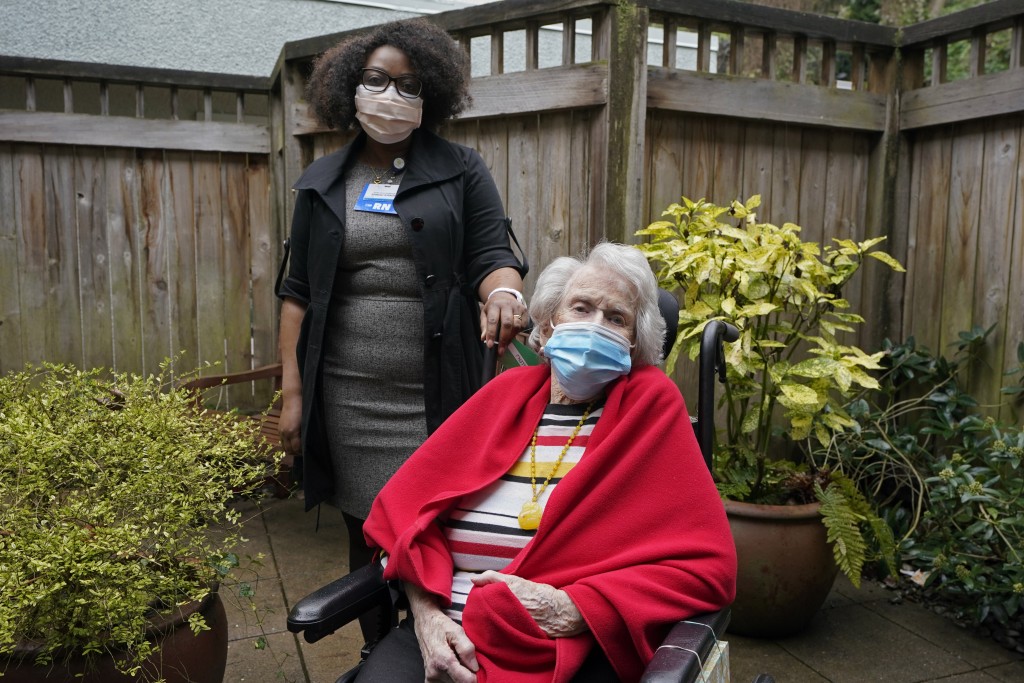 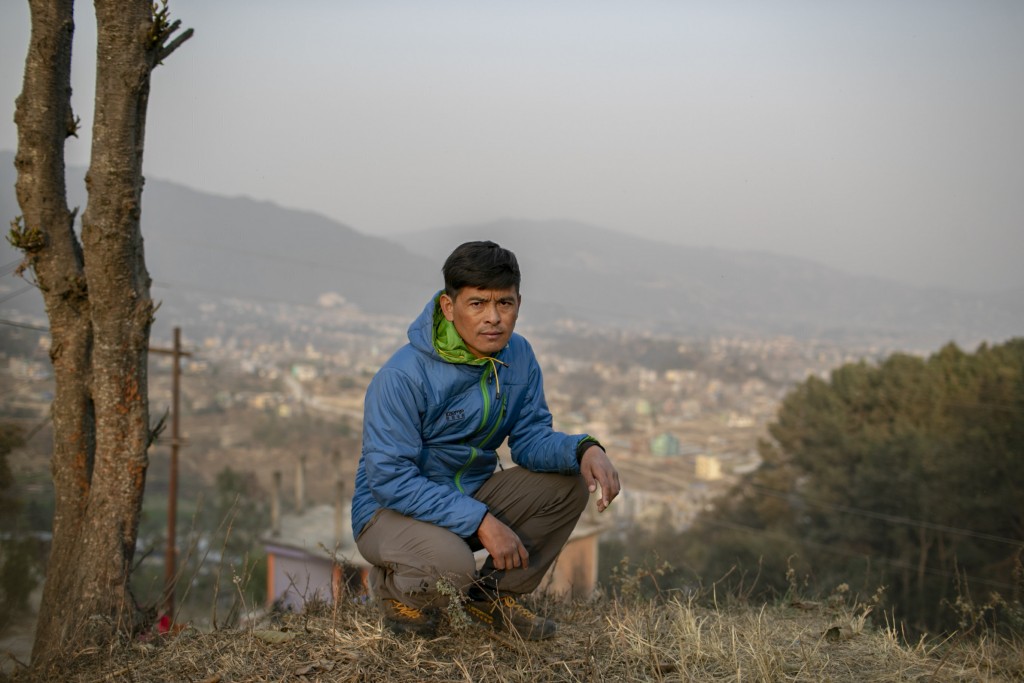 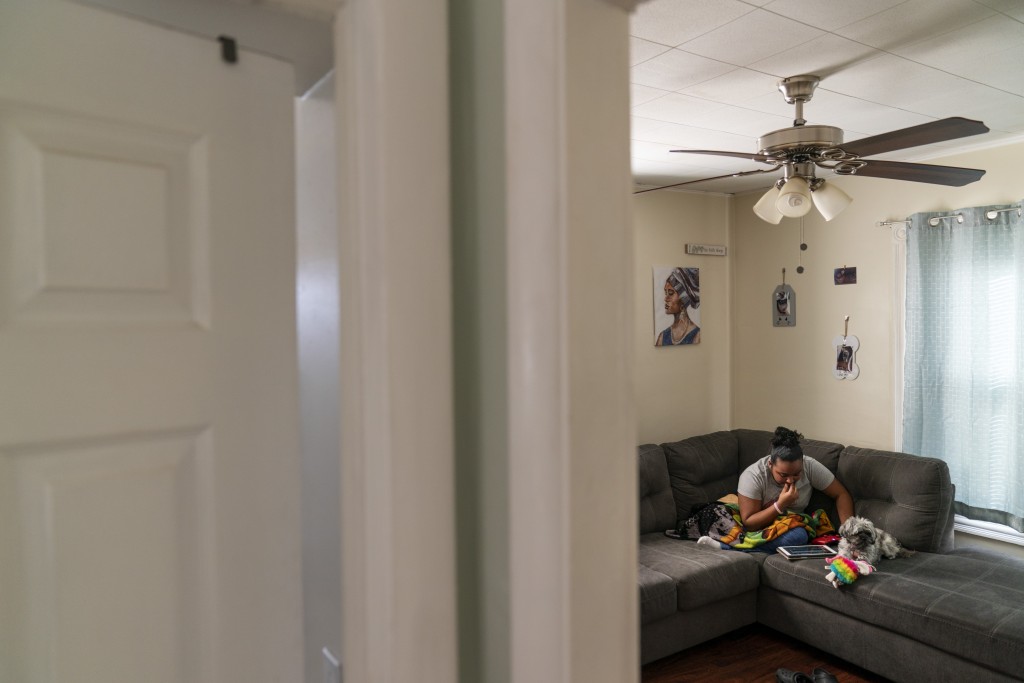 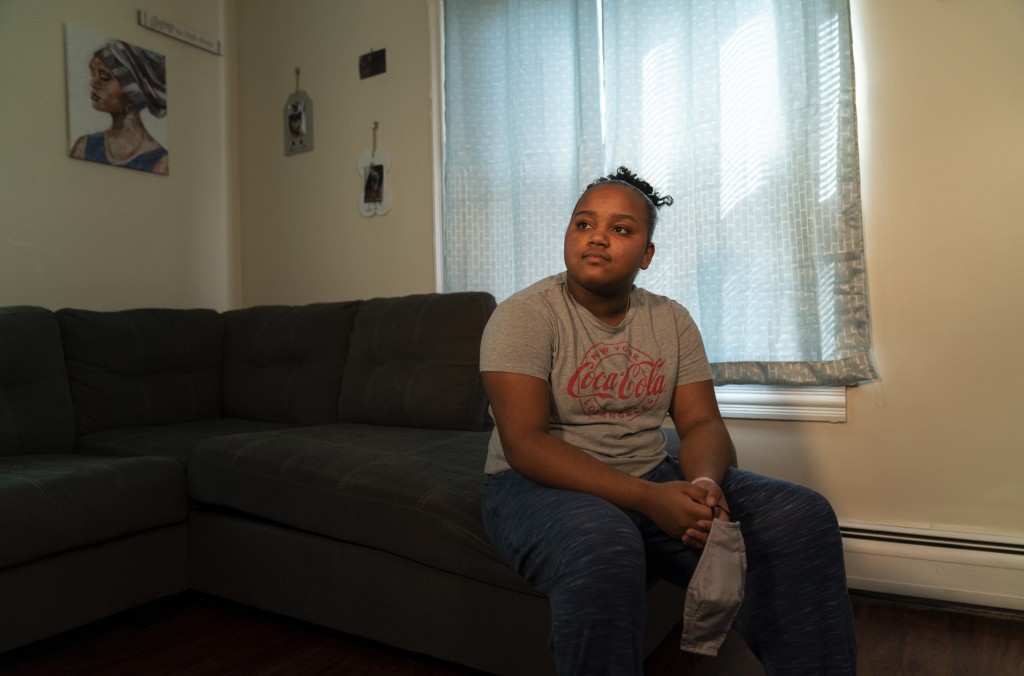 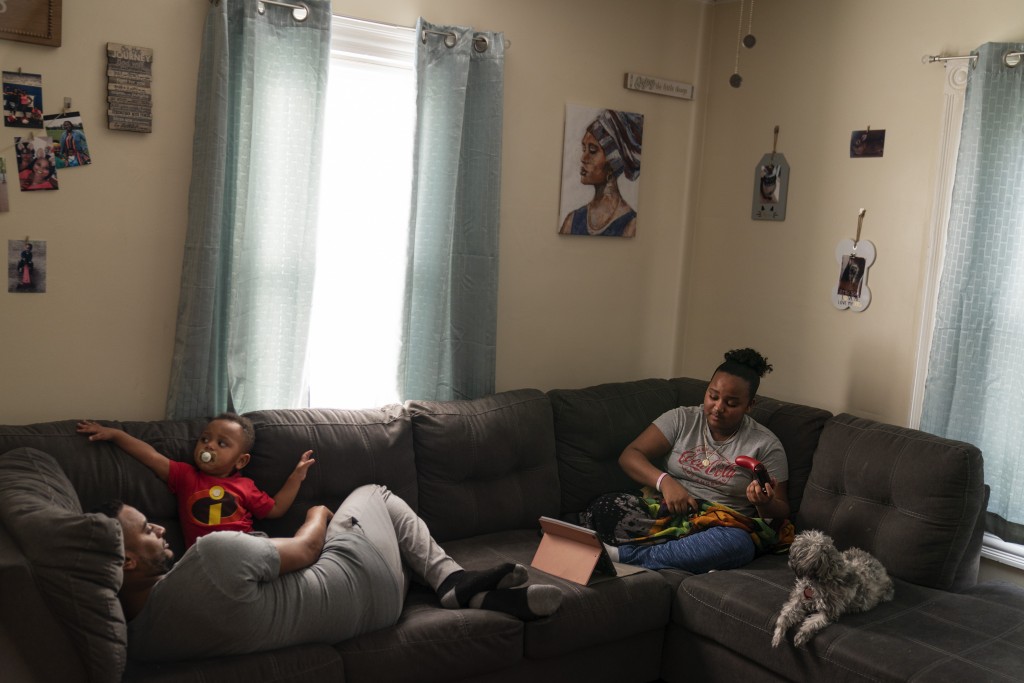 No one has been untouched.

Not the Michigan woman who awakened one morning, her wife dead by her side. Not the domestic worker in Mozambique, her livelihood threatened by the virus. Not the sixth-grader, exiled from the classroom in the blink of an eye.

It happened a year ago. “I expected to go back after that week,” said 12-year-old Darelyn Maldonado. “I didn’t think that it would take years.”

On March 11, 2020, when the World Health Organization declared a pandemic, few could foresee the long road ahead or the many ways in which they would suffer -- the deaths and agonies of millions, the ruined economies, the disrupted lives and near-universal loneliness and isolation.

A year later, some are dreaming of a return to normal, thanks to vaccines that seemed to materialize as if by magic. Others live in places where the magic seems to be reserved for wealthier worlds.

At the same time, people are looking back at where they were when they first understood how drastically life would change.

On that day, Italy closed shops and restaurants after locking down in the face of 10,000 reported infections. The NBA suspended its season, and Tom Hanks, filming a movie in Australia, announced he was infected.

On that evening, President Donald Trump addressed the nation, announcing restrictions on travel from Europe that set off a trans-Atlantic scramble. Airports flooded with unmasked crowds in the days that followed. Soon, they were empty.

And that, for much of the world, was just the beginning.

Today, thanks to her vaccination, Maggie Sedidi is optimistic that normal life might return in a year or two.

But it is a hard-earned optimism. Sedidi, a 59-year-old nurse at Soweto’s Chris Hani Baragwanath hospital, recalls being terrified when she got COVID-19. Her manager fell ill at the same time and died.

South Africa has had more than 1.5 million confirmed cases, including more than 50,000 deaths in a country of 60 million people.

“I had shortness of breath and tightness of the chest. It lasted for six months,” she said. “I didn’t think it would ever go away.”

But she mended, and she’s back at work. Others have not been so lucky. In the United States -- the world’s most COVID-wracked country -- 29 million have been infected, and 527,000 have died.

Latoria Glenn-Carr and her wife of six years, Tyeisha, were diagnosed at a hospital emergency room near their home outside Detroit. Despite Latoria’s qualms, they were sent home.

Tyeisha, 43, died in bed next to her wife three days later.

“I woke up on Sunday, and I didn’t feel a pulse,” Glenn-Carr said.

Glenn-Carr sometimes thinks she should have pushed the hospital to keep Tyeisha, or taken her elsewhere. She’s angry at America’s political leaders — in particular, Trump, who she believes was more worried about the economy than people’s lives.

“If he was more empathetic to the issues and concerned about people, in general, he would have taken it more seriously,” she said. “And because of that, 500,000 people are dead.”

With the pandemic came hard times in so many places. In Nepal, the stream of foreign adventurers arriving to climb Mount Everest stopped — a disaster for guides like Pasang Rinzee Sherpa.

Sherpa has scaled Mount Everest twice and spent 18 years helping climbers up the highest Himalayan peaks, generally earning about $8,000 a year. In the past 12 months, he has had no income.

Sherpa had to beg his landlord in Kathmandu to waive his rent. He stopped sending money to his parents. He lives on two simple meals a day.

It’s been difficult. “We are mountain people who are used to walking freely in nature,” Sherpa said. “But for months during lockdown we were forced to be confined in a room in Kathmandu city. It was mental torture for us.”

In Mozambique, one of the world’s poorest countries, the government pledged relief pay of the equivalent of $20 for three months to those who lost work.

The country has received nearly 700,000 vaccine doses for its 30 million people, but it’s not clear when they will be widely available.

“Maybe, it’s for doctors, and the big people. For us, the little people, we don’t know,” Nharre shrugged.

“It was like ‘Here we go, brace yourself,’” said the 36-year-old furniture manufacturer from Greensboro, North Carolina. Kuo was born in America, but kept being reminded that others felt she did not belong.

During a dentist visit with her children, Kuo recalled, a white woman in the waiting area pulled her daughter close and loudly instructed: “You need to stay away from them. They probably have that virus.”

Meanwhile, Kuo and her husband worked to keep their outdoor furniture business going, and started using upholstery materials to make cloth masks. She also began homeschooling her children, finishing her work after the kids’ bedtimes.

“I think for any parent with children, working from home is almost a joke,” she said. “You do what you can.”

Darelyn Maldonado hasn’t been inside her school in Pawtucket, Rhode Island, for a year. She once loved school, but the 7th grader now struggles with online lessons. There’s also the frustration of giving up softball and so much else that brings her joy.

“I don’t have very many friends anymore,” Darelyn said.

There is a light at the end of her tunnel. Parents fought to reopen school, and she is due back in the classroom on March 16.

A year from now, on March 11, 2022, Darelyn pictures herself doing all the things she missed in this endless pandemic year.

“Playing outside with friends, playing softball with the dog,” she said. “Being with the people that I love most.”