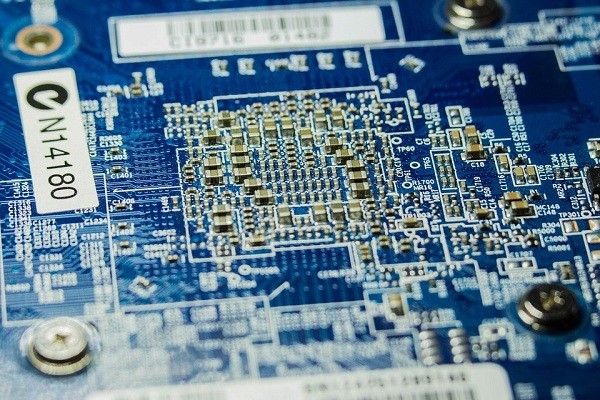 Investigators found that the Chinese hired former R&D staff from Taiwanese IC design companies as presidents of the startups. These presidents would then recruit former colleagues to join them at the new ventures, which would set up large R&D centers in Taiwan and pay salaries twice the going rate.

At the same time, the R&D centers also used online job banks to headhunt. In the last three years, hundreds of Taiwanese have been recruited by Chinese companies via these channels, seriously affecting Taiwan’s semiconductor industry, CNA cited investigators’ reports as saying.

The prosecutors’ office dispatched investigators to search the two Taiwanese companies for evidence of wrongdoing. They also interviewed 19 people.

Prosecutors said that according to existing laws, neither the Chinese semiconductor industry nor anyone operating on its behalf may come to Taiwan to invest, set up semiconductor businesses, or operate in any context without consent from Taiwanese authorities.