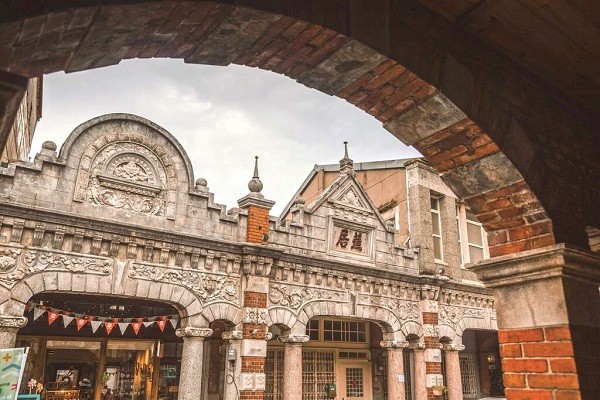 TAIPEI (Taiwan News) — To capitalize on a domestic travel boom at a time when foreign travel is widely restricted, the Taoyuan City Government has decided to roll out a subsidy program for individual travelers staying at a registered hotel or accommodation facility in the city.

The subsidy follows a similar offering for group tours that has been in place since December last year.

Yang Sheng-ping (楊勝評), director of the Taoyuan Department of Tourism, said on Monday (March 8) that the accommodation subsidy for individual travelers is limited to registered hotels and lodging facilities. The subsidy will be available to individual travelers on weekdays from March 22 to April 30, per CNA.

Yang said the budget for the subsidy program is NT$20 million (US$690,000), enough for 20,000 applicants. He added that only one person can apply for the NT$1,000 per room regardless of how many people stay in the room and that each individual can apply for a maximum of two nights.

The subsidy application will be processed via the country's citizen ID card system, the director said. According to the tourism department, the subsidy is limited to weekday lodging Sunday to Friday, but April 2 and April 4 are not included. Applicants can begin uploading their personal information from March 20, and present their ID while checking in to enjoy the NT$1,000 deduction.

The Sheraton Taoyuan Hotel said that after the central government’s travel subsidy program finished at the end of October last year, the hotel’s weekday occupancy rate dropped significantly, only to be made worse by the Taoyuan General Hospital cluster infection incident in February. The hotel added that it was looking forward to the city government's subsidy program and the expected boost to the hotel industry. 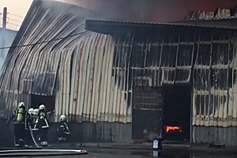 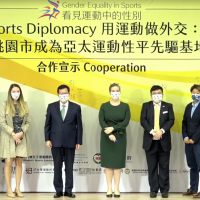