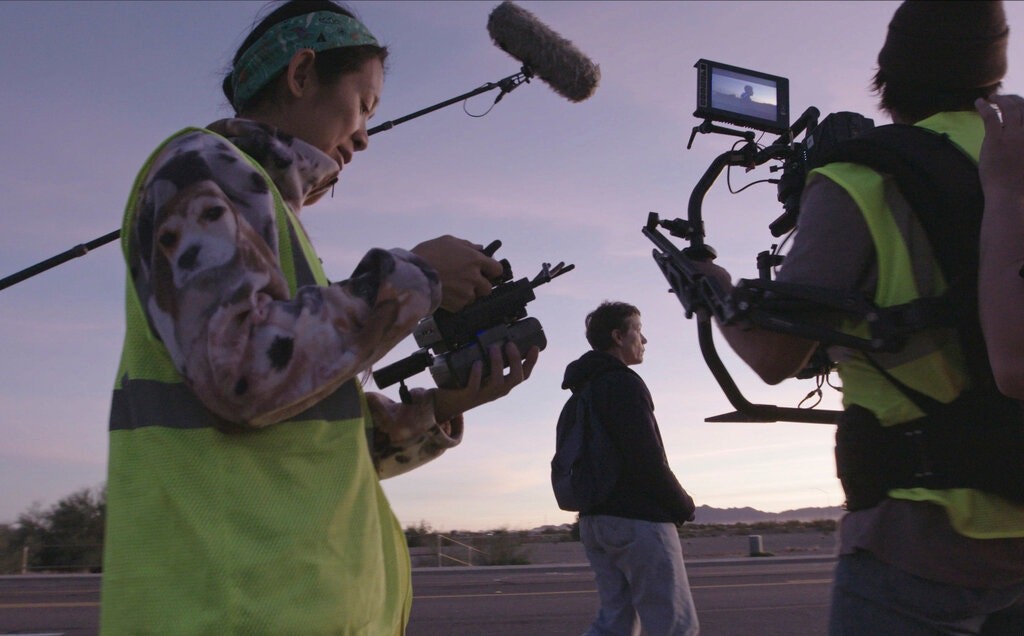 TAIPEI (Taiwan News) — Chloé Zhao, the first Asian woman to win a Golden Globe for Best Director, is facing a backlash in her native China over a 2013 comment describing the country as a place “where there are lies everywhere,” The New York Times reported on Saturday (March 6).

The Beijing-born independent filmmaker at first received praise for her achievement, but Chinese netizens soon uncovered her interview with an American film magazine.

After its performance at the Golden Globes, “Nomadland” became a frontrunner for the Academy Awards as well, but it is not clear whether the sudden criticism in China will lead to an outright ban in the country.

Censors removed references to the movie and to its April 23 release date from popular Chinese social networks, without comment from the Chinese and U.S. producers and distributors of the film.

According to The New York Times, the controversy over “Nomadland” might endanger her next project, Marvel superhero extravaganza “The Eternals” starring Angelina Jolie, a potentially much more lucrative movie at the Chinese box office. 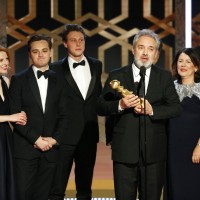 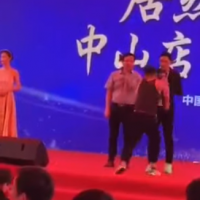 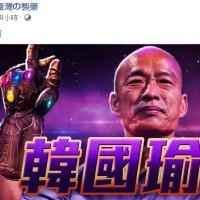 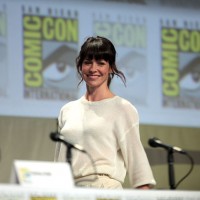 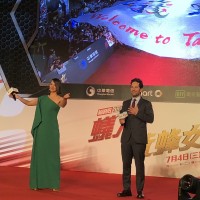