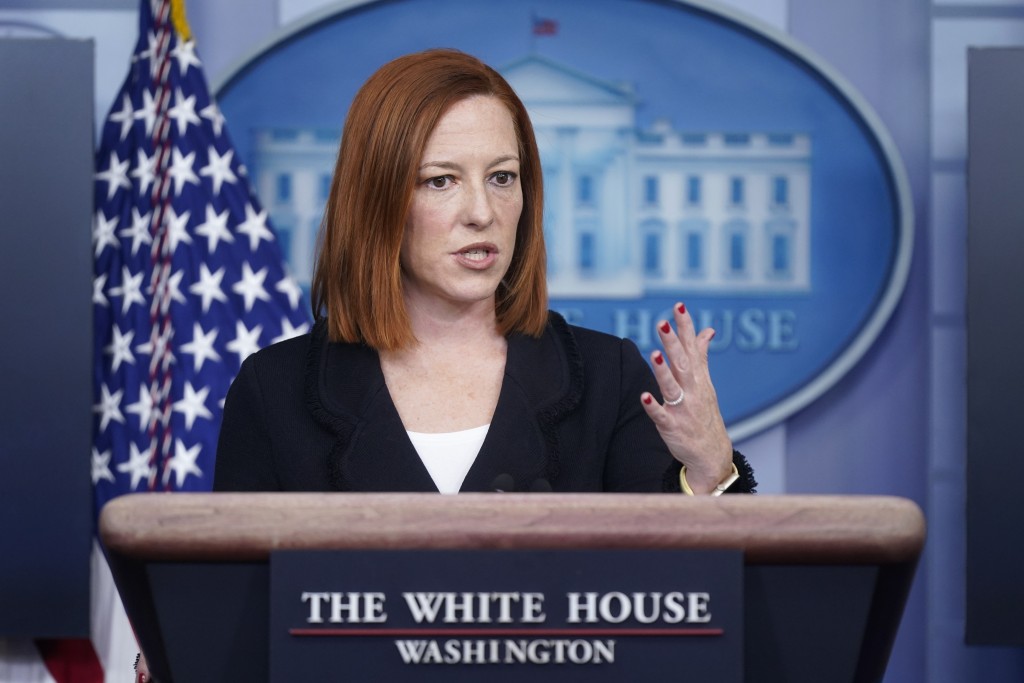 TAIPEI (Taiwan News) — The White House said its position on Taiwan remains clear and unchanged in response to China’s warning that the Biden administration should roll back the “dangerous practice” of showing support for the country.

Chinese Foreign Minister Wang Yi (王毅) on Sunday (March 7) told reporters at China’s annual National People’s Congress that Taiwan was “an inalienable part of Chinese territory” and an “insurmountable red line” for Beijing. “The Chinese government has no room for compromise,” AP cited Wang as saying.

“We urge the new U.S. administration to fully understand the high sensitivity of the Taiwan issue” and “completely change the previous administration’s dangerous practices of crossing the line and playing with fire,” he added.

President Joe Biden has said he wants a more civil relationship with Beijing, but so far he has given no indication of dialing back former President Trump’s China policies concerning trade, technology, and human rights.

"We will stand with friends and allies to advance our shared prosperity, security, and values in the Indo-Pacific region," she said.

She added: “We maintain our long-standing commitments as outlined in the Three Communiques, the Taiwan Relations Act, and the Six Assurances. And we will continue to assist Taiwan in maintaining a sufficient self-defense capability. So our position remains the same.”