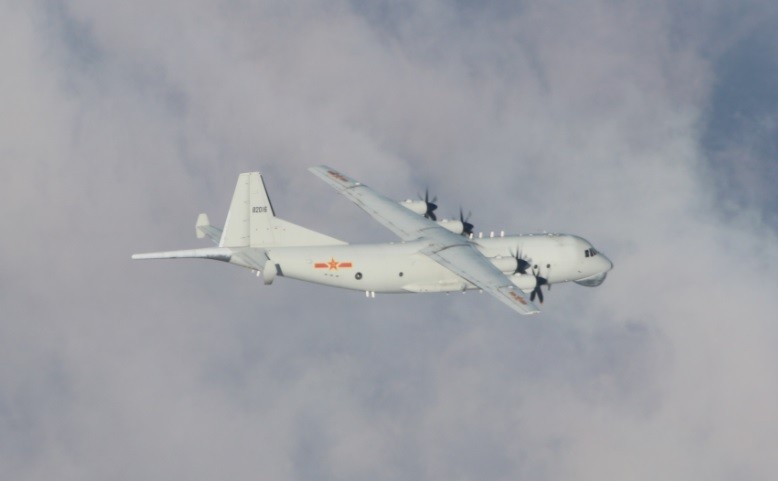 Since mid-September of last year, Beijing has ratcheted up its gray-zone tactics by regularly sending planes into Taiwan’s ADIZ, with most instances occurring in the southwest corner of the zone and usually consisting of one to three planes. An ADIZ is an area that extends beyond a country’s air space where air traffic controllers ask incoming aircraft to identify themselves.

Gray zone tactics are defined as “an effort or series of efforts beyond steady-state deterrence and assurance that attempts to achieve one’s security objectives without resort to direct and sizable use of force.” Flights into the ADIZ, amphibious landing exercises, cyberattacks, naval patrols, and diplomatic isolation have all been used by China in an attempt to wear down Taiwan’s resolve to protect its sovereignty. 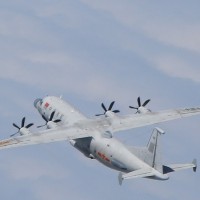 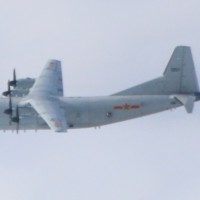