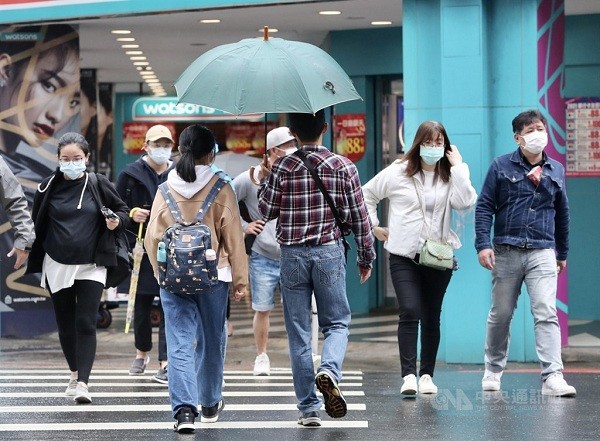 TAIPEI (Taiwan News) — Meteorologist Daniel Wu (吳德榮) said on Sunday (March 7) the chance of rain will dwindle in the coming days, with showers only expected in northern regions, the eastern side of the country, and mountainous areas in central Taiwan, CNA reported.

Northeasterly winds will strengthen on Tuesday and Wednesday, but there will not be much humidity, Wu said.

On Tuesday, northern and eastern Taiwan will have a chance of intermittent rains, while central and southern regions are expected to have partly clear conditions.

On Wednesday, the eastern side of the country may experience showers, while the western side will see partly clear conditions.

The northeasterly winds will weaken on Thursday and Friday, and temperatures will rise nationwide, the meteorologist said.

He added that northeasterly winds will again strengthen from Friday going into the weekend, increasing the chance of rain for the north coast, mountainous areas in the north, and the eastern side of the country.