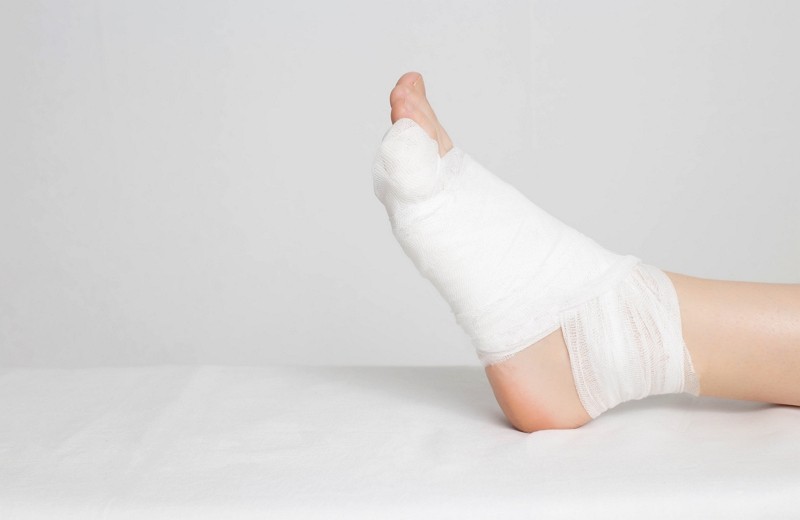 TAIPEI (Taiwan News) — A Taiwanese teen lost his ring toe after a motorcycle accident but did not realize until he got home and took off his bloodied socks — when the digit fell out.

The 19-year-old lost his fourth, or ring toe, after crashing his motorbike into a traffic island, according to his sister in a post Saturday (March 6) on the popular, anonymous communication platform Dcard. The poster, with the handle @kari_9977, said the accident happened when the teen left work to go home.

After hitting the traffic island at high speed, he got up and managed to drive himself home. However, after taking off his shoes and noticing his bloodstained socks, he took them off, and his toe tumbled out, his sister said. He put the missing toe in the freezer and called an ambulance but was told by the doctor it was not possible to reattach it. Fortunately, he's an optimistic person, his sister stated.

The young man jokingly said he would be able to wear two right-footed flip-flops in the future, which was a bonus. The siblings' mom said that she thought about saving her son’s disconnected digit but was put off by the idea of cooking it to remove the meat from the bone, @kari_9977 ended up by saying.