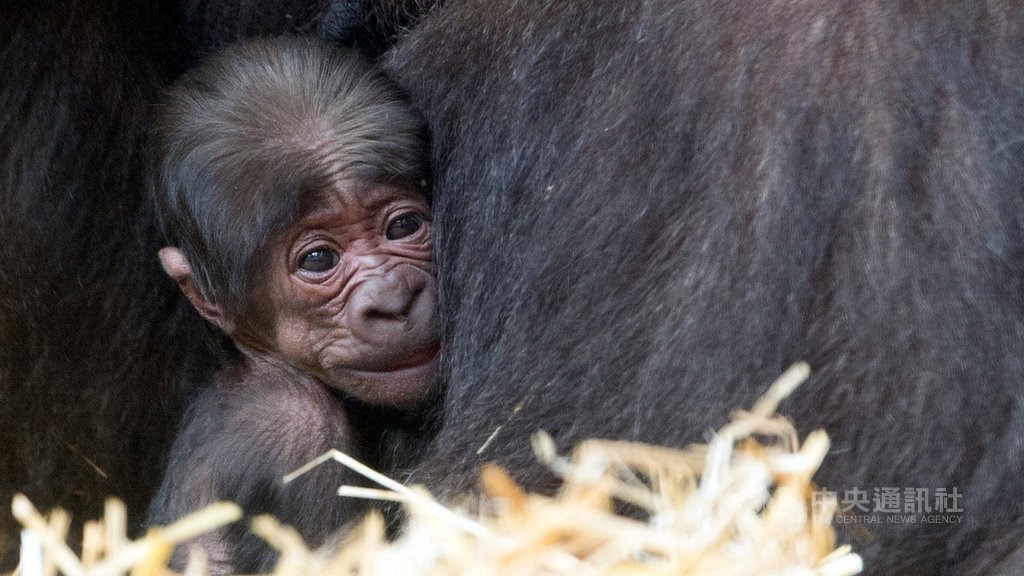 Apenheul Primate Park in the Netherlands last month welcomed its 50th newborn gorilla, which was sired by a 35-year-old silverback named Bao Bao, from Taipei Zoo, the zoo said in a press release Friday (March 5).

The birth of the baby gorilla, on Feb. 21, carried huge significance, as it was Bao Bao's first offspring. Also, it came in 2021, which is the 50th founding anniversary of Apenheul park, Taipei Zoo said.

Bao Bao was sent to the Netherlands in 2018, under a breeding program of the European Association of Zoos and Aquaria. He mated with an 18-year-old female named Gyasi to produce the new baby gorilla, the zoo said.

The 35-year-old silverback male was brought to Taiwan in 1987 by animal smugglers when he was about 2 years old, and has been at Taipei Zoo for more than 30 years. The zoo said it had to wait eight years to obtain permission from the European association to participate in the breeding program.

According to Apenheul, the gender of the baby gorilla has not yet been determined. "In the spring, when the gender is also known, we will launch a contest to find an African name," the Dutch zoo said on its website, indicating that Apenheul's zookeepers will choose the winning name.

"The park will announce how and when the names can be submitted on its social media channels and the website apenheul.nl/gorillababy," it said.

Apenheul Primate Park, which houses about 35 different species of primates, last had a newborn gorilla in 2012.