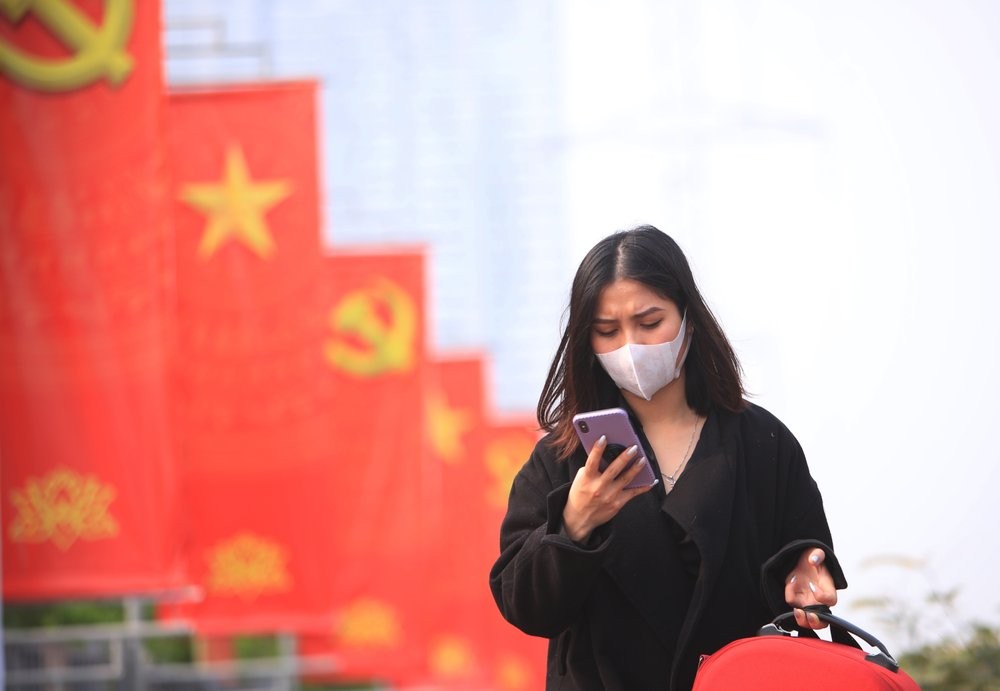 TAIPEI (Taiwan News) — Taiwan will investigate the contacts of a Taiwan citizen after he was confirmed as an imported coronavirus (COVID-19) case by Vietnam Friday (March 5).

The individual flew on an EVA Air flight to Ho Chi Minh City on Feb. 19, the Central Epidemic Command Center (CECC) announced Saturday (March 6). Before his trip, he had tested negative at the Taichung Veterans General Hospital, and again a day after his arrival in Vietnam, according to a CNA report.

It was only a test taken at the end of his quarantine period that turned out positive for the virus, said CECC chief Chen Shih-chung (陳時中) after speaking with the Taiwanese patient.

During his stay in Vietnam, he had not been in contact with any other person. The CECC said it would launch an investigation into his contacts while still in Taiwan.

In the case of four similar allegations, two Vietnamese workers had probably been infected during their stay upon arrival in their home country. Contacts of all cases in Taiwan tested negative, the CECC said.

The island nation announced one new coronavirus death Saturday, bringing the total to 10, and seven new imported cases, with the total number of all cases reaching 967.