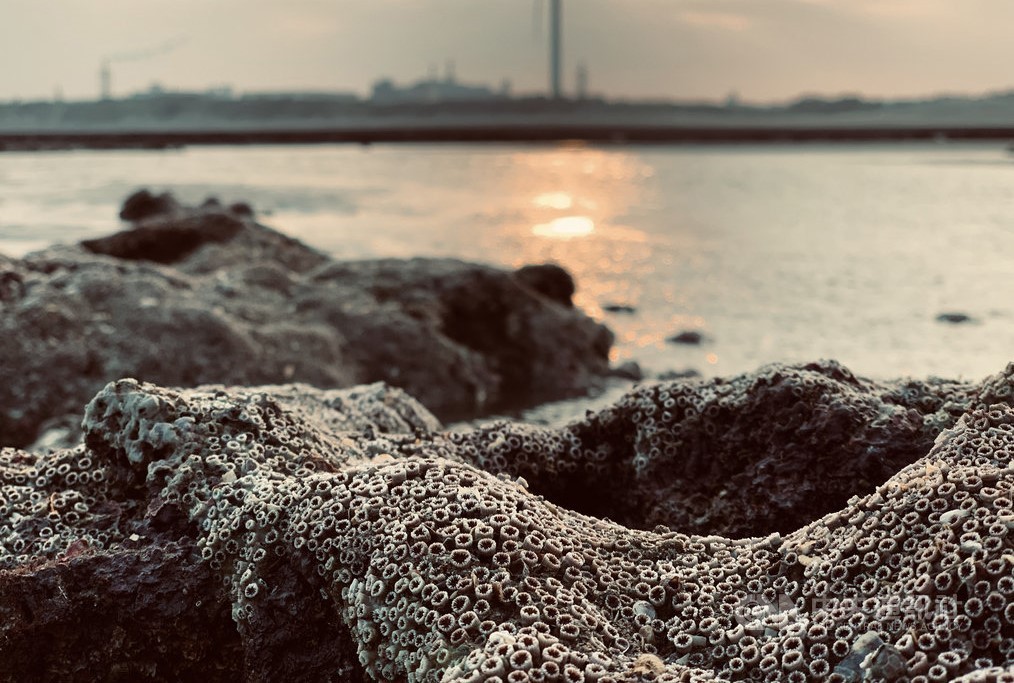 TAIPEI (Taiwan News) — Council of Agriculture Minister Chen Chi-chung (陳吉仲) will sit down with environmentalists on March 8 to discuss the government plan for a liquefied natural gas (LNG) terminal near an algae reef in Taoyuan, reports said Saturday (March 6).

A referendum campaign organized by opponents of the project has amassed more than 500,000 signatures, far above the 289,667 necessary to present to the Central Election Commission (CEC) before the March 19 deadline. If the petition is approved, a vote could take place as early as August, according to media reports.

Following the announcement of Chen’s willingness to talk, campaigners said they would nevertheless still go ahead by submitting the signatures to the CEC, CNA reported. Environmentalist leaders said they wanted to address fears voiced by supporters that the meeting with the minister might result in their abandoning the referendum effort.

The campaigners called on state-owned CPC Corp., Taiwan, which is in charge of the project, to stop work immediately to prevent any irreversible damage to the reefs in Datan.

Government ministers recently pointed out that if the LNG project was not completed, Taiwan might be unable to reduce its dependence on coal-fired power, which would make the fight against air pollution more difficult. 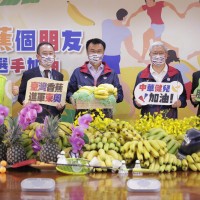 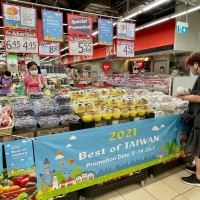 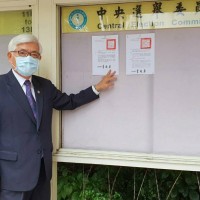 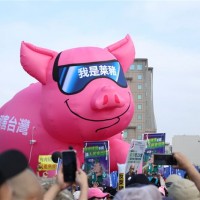 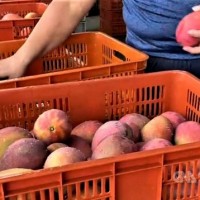