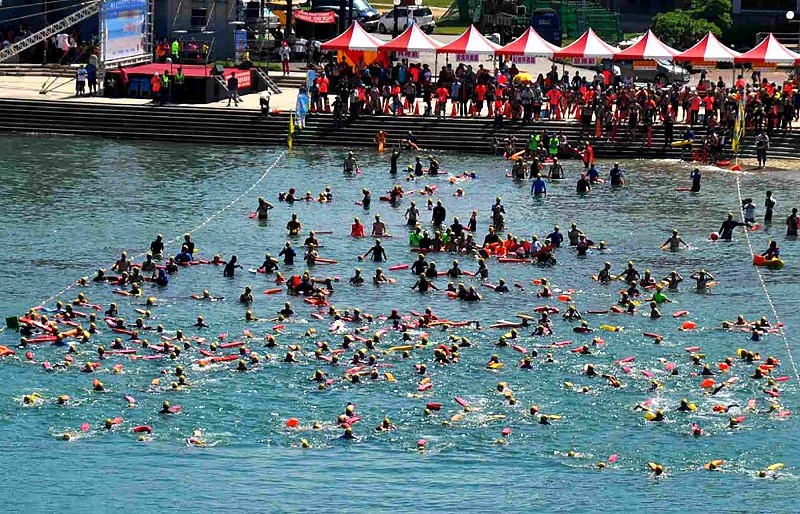 TAIPEI (Taiwan News) — "Swimming across the most beautiful bay in the world” will not happen this year for the second year running, after Penghu County Government said Saturday (March 6) that COVID-19 poses too much of a risk.

More than 1,000 swimmers had been expected to swim between islands in the middle of the Taiwan Strait on June 20, CNA reported. The event would have been followed by an “International Ironman Triathlon” for 600 athletes the following day, but organizers also decided against going ahead.

As many of the participants would spend a long time in close proximity to each other, the event might turn into a potential “superspreader” event, so it was better to cancel it again this year, the county government said.

Taiwan on Saturday announced one new coronavirus death, bringing the total to 10. With seven new imported cases, the total number of cases is 967. 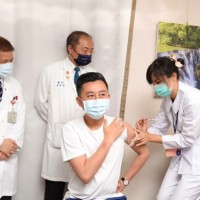