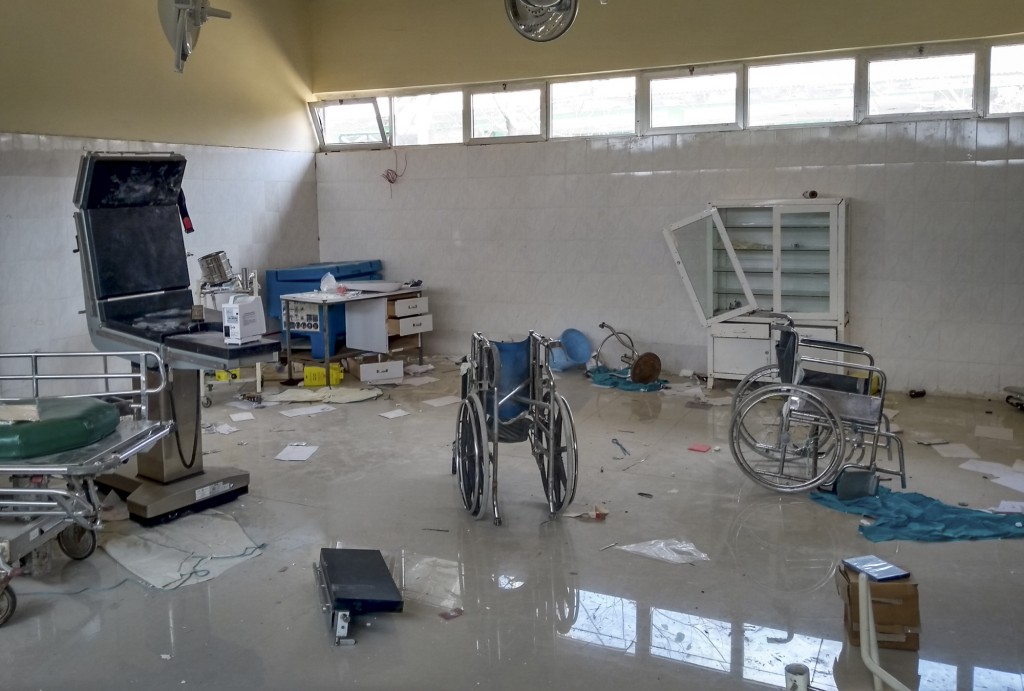 UNITED NATIONS (AP) — An attempt to get U.N. Security Council approval for a statement calling for an end to violence in Ethiopia’s embattled Tigray region and to spotlight the millions in need of humanitarian assistance was dropped Friday night after objections from India, Russia and especially China, U.N. diplomats said.

Three council diplomats said Ireland, which drafted the statement, decided not to push for approval after objections from the three countries.

The press statement would have been the first by the U.N.’s most powerful body on the Tigray crisis, which is entering its fourth month. Fierce fighting reportedly continues between Ethiopian and allied forces and those supporting the now-fugitive Tigray leaders who once dominated Ethiopia’s government and alarm is growing over the fate of Tigray’s 6 million people. No one knows how many thousands of civilians have been killed.

The proposed statement made no mention of foreign forces or sanctions -- two key issues -- but did call “for an end to violence in Tigray.”

The draft statement also noted “with concern” the humanitarian situation in Tigray, “where millions of people remain in need of humanitarian assistance” and the challenge of access for aid workers. It called for “the full and early implementation” of the Ethiopian government’s statements on Feb. 26 and March 3 committing to “unfettered access.”

Council diplomats, speaking on condition of anonymity because consultations were private, said China wanted the statement to focus only on the humanitarian situation, with no reference to the violence in Tigray. India only wanted a minor change, and Russia reportedly supported its ally China at the last minute, the diplomats said.

Accounts of a massacre of several hundred people by Eritrean soldiers in the holy city of Axum in Tigray have been detailed in reports by The Associated Press and then by Amnesty International. Federal government and regional officials in Tigray both believe that each other’s governments are illegitimate after elections disrupted by the COVID-19 pandemic.

Human Rights Watch echoed the reports on Friday, saying Eritrean armed forces “massacred scores of civilians, including children as young as 13," in the historic town of Axum in Tigray in November 2020. It called on the U.N. to urgently establish an independent inquiry into war crimes and possible crimes against humanity in Tigray.