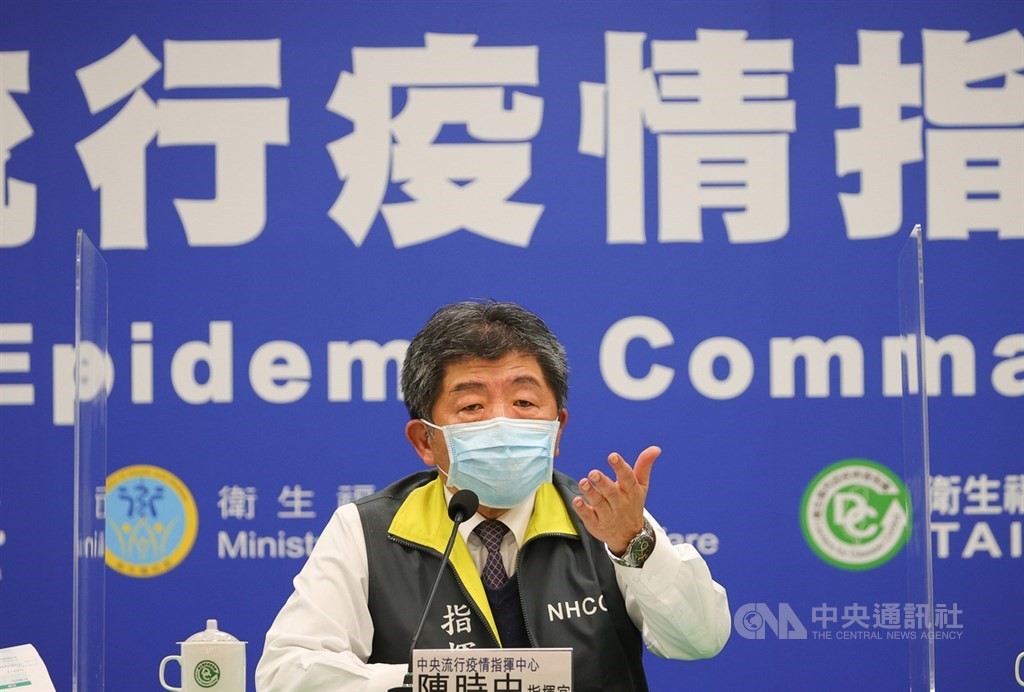 TAIPEI (Taiwan News) — A Taiwanese man with a history of diabetes who had recently returned on a special flight from Myanmar was confirmed as the island nation’s 10th coronavirus (COVID-19) fatality Saturday (March 6), while seven new cases were imported from the Philippines and Indonesia.

The man in his 60s, registered as case No. 935, suffered from both high blood pressure and diabetes, the Central Epidemic Command Center (CECC) said. He left Taiwan to work in Myanmar in January 2020, and was confirmed locally as a coronavirus patient on Dec. 29, five days after falling ill.

After he left hospital in Myanmar on Jan. 27 following nearly one month of treatment, he soon suffered breathing difficulties again, leading him to return to hospital on Feb. 3. On Feb. 7, he boarded a special medical flight to Taiwan, where he entered a hospital’s quarantine ward.

His condition deteriorated, with extra-corporeal membrane oxygenation (ECMO) treatment beginning on March 1. But after multiple organ failure, he passed away on Friday (March 5).

The new imported cases confirmed Saturday were all male fishery workers, two from Indonesia and five from the Philippines, bringing the total number of cases in Taiwan to 967, the CECC said.

The seven, aged in their 20s, 30s, and 40s, had all been asymptomatic from their arrival in Taiwan on Feb. 19. The positive test results emerged after tests on March 4 just ahead of the conclusion of their quarantine periods. No contacts had been recorded as the seven had spent all their time at a quarantine facility.

Of Taiwan’s total tally of 967 coronavirus cases, 851 were imported, 77 were local, 36 originated from the Taiwan Navy’s "Goodwill Fleet," two were infected on board a flight, and one case was classified as unresolved. Another case, No. 530, was later dismissed.

As of Saturday, a total of 25 patients were still being cared for at hospitals, with 932 having been released from care, according to the latest CECC statistics. 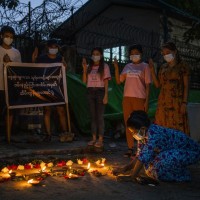 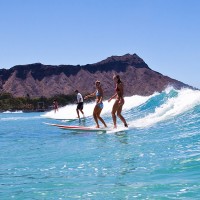 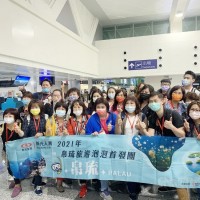