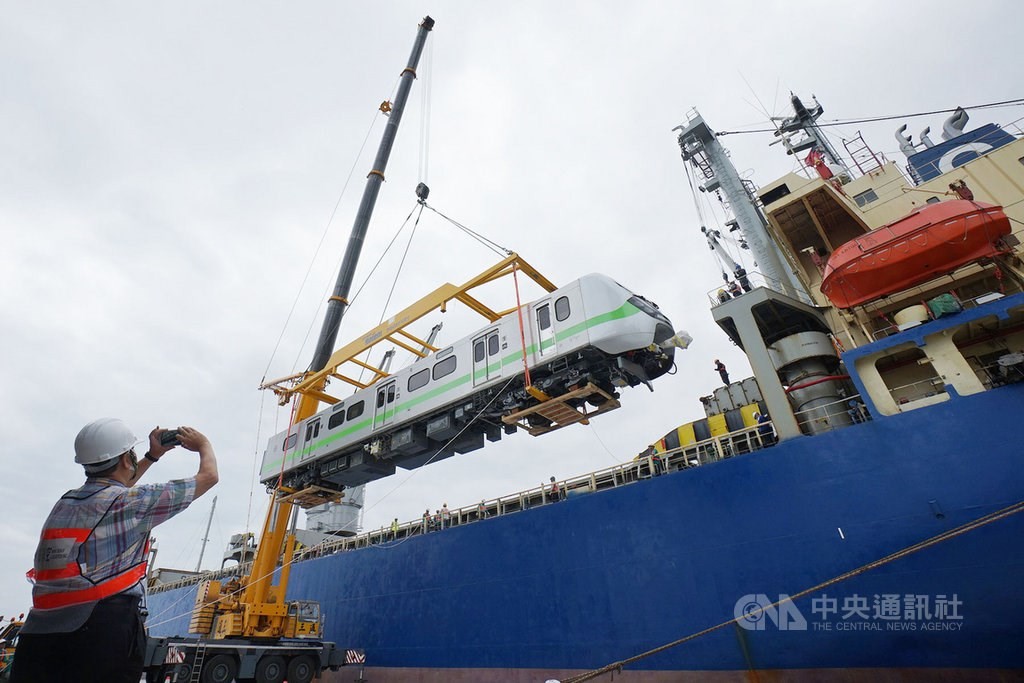 The first two carriages, made by Hyundai Rotem, arrived in Hualien by ship on Oct. 24, but due to the COVID-19 pandemic and the Christmas holidays, engineers from Germany were unable to travel to Taiwan to fix a speed reduction problem, CNA reported. As a result, the original plan to launch the trains ahead of the Lunar New Year holiday had to be canceled.

Tests have since been completed, the Taiwan Railways Administration (TRA) said, while more wagons were expected to arrive in the country, with foreign engineers about to finish their coronavirus quarantine. The first train will get underway on April 1, while regular service on the route from Shulin in New Taipei City via Taipei to Keelung will start on April 4.

By the end of this year, 10 trains totaling 100 carriages should be in the country, with a further 12 trains counting 120 cars scheduled for delivery in 2022. A separate intercity model, the EMU3000, will start to arrive in June, according to TRA.