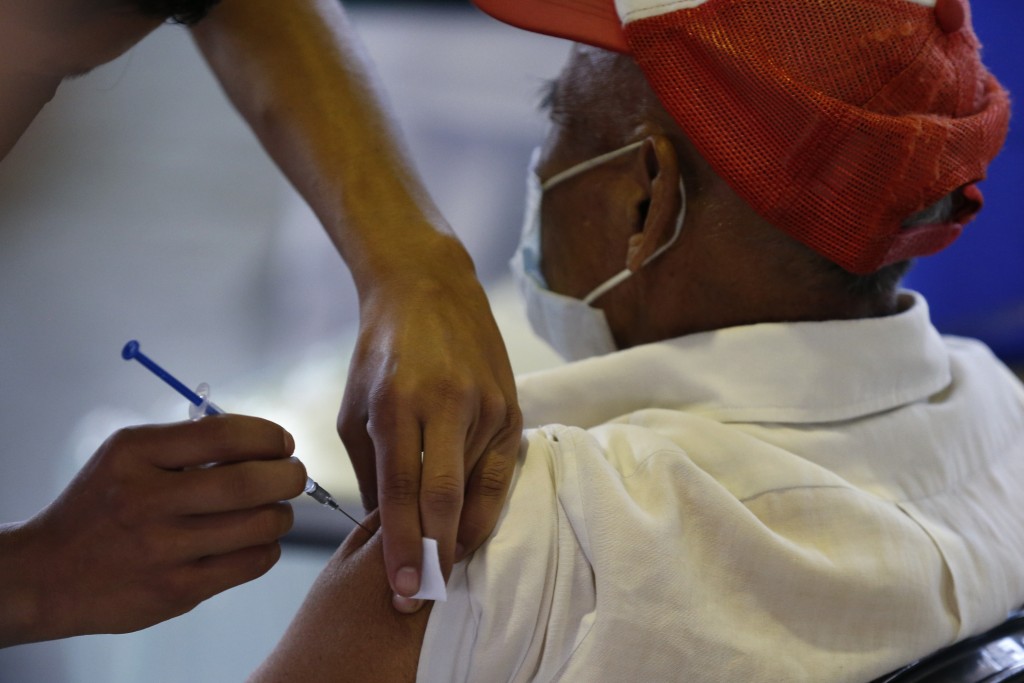 MEXICO CITY (AP) — A technical committee of experts in Mexico gave a unanimous favorable opinion Friday on approving the Covaxin vaccine made by the Indian pharmaceutical company Bharat Biotech.

The report by the committee for new molecules will be sent to the federal medical safety commission's approval board, which usually follows such recommendations.

The interim results from the vaccine manufacturer’s late stage trials shows its COVID-19 vaccine to be about 81% effective in preventing illness from the coronavirus.

The Bharat Biotech vaccine was controversially approved by India in January without waiting for trials to confirm that the vaccine was effective. Since then 1.3 million of doses have been administered in India.

Health care workers have been reticent to take the shots and health experts are concerned the regulatory shortcut has amplified vaccine hesitancy. Bharat Biotech has already signed an agreement with Brazil to supply 20 million doses of the vaccine by September.

It will be the fifth vaccine approved for use in Mexico, which has received relatively small amounts of each. Mexico has administered only about 2.7 million doses of all vaccines, a tiny amount given the country's population of 126 million.

Mexico reported 712 more confirmed deaths Friday, bringing the total to almost 190,000. However, Mexico does so little testing that government excess-death figures suggest the real toll was well above 220,000 at the start of January, the last date for which such figures are available. There were almost 6,800 more confirmed cases Friday, bringing the total to over 2.1 million.