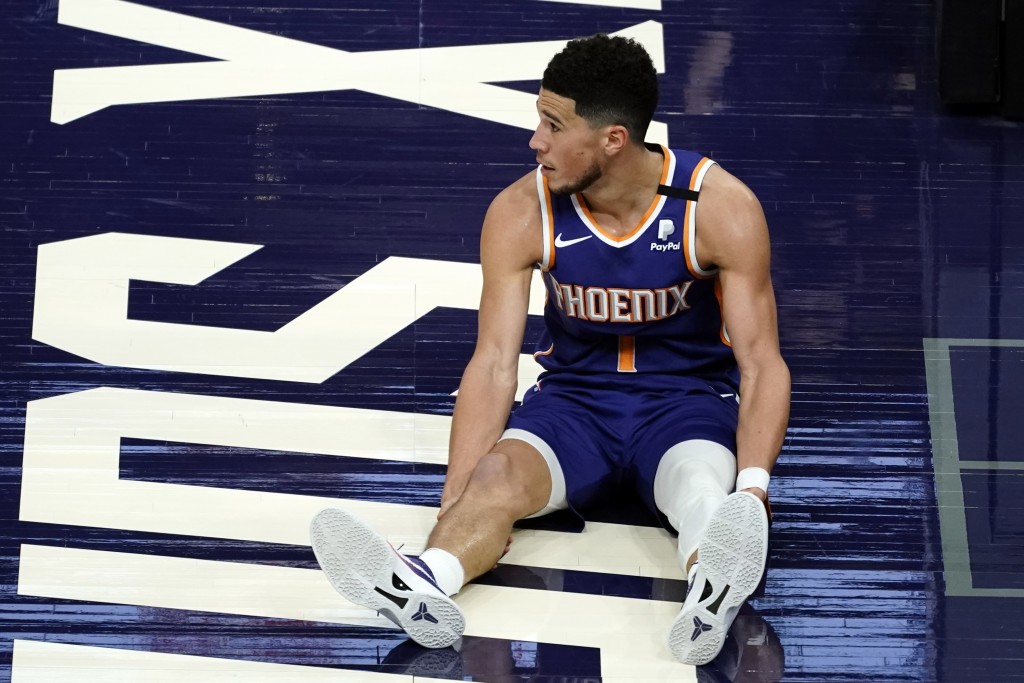 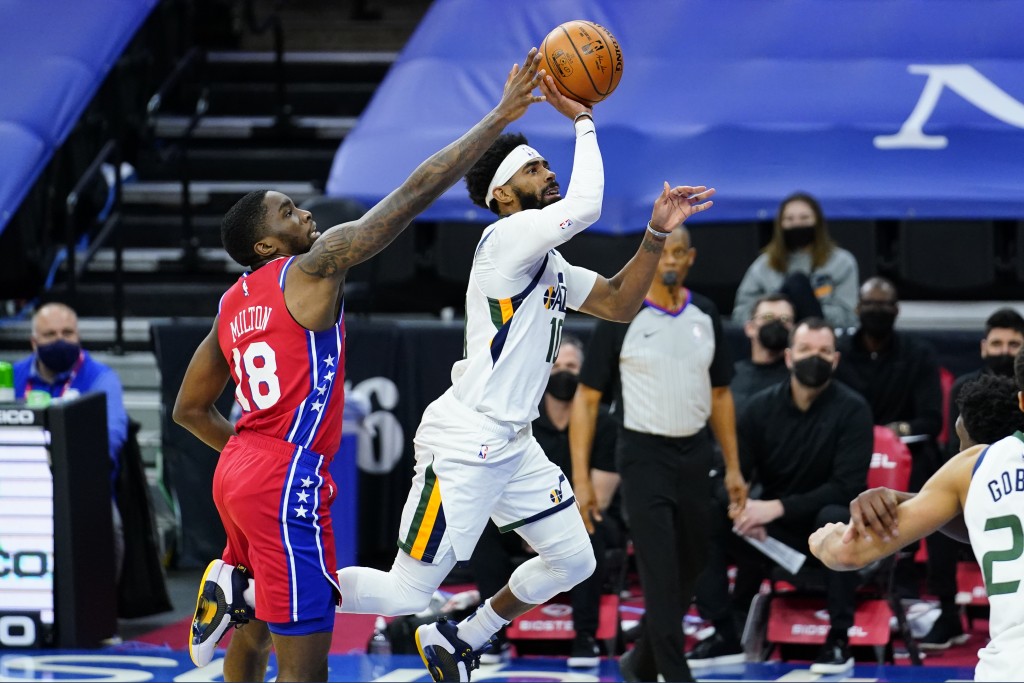 PHOENIX (AP) — Phoenix Suns star Devin Booker won't play in the NBA All-Star Game this weekend because of a mild sprain in his left knee, opening up space for Utah's Mike Conley to make his first All-Star appearance.

The Suns announced Booker's injury on Friday. Conley will be making his first appearance in the NBA showcase in his 13th season.

Booker was hurt in the first quarter of a victory over Golden State on Thursday. He appeared to bump knees with Golden State's Kent Bazemore and fell to the floor with a grimace on his face. He remained in the game and finished with 16 points.

Booker was set to play in his second All-Star Game after he was put on the roster as an injury replacement for Los Angeles Lakers forward Anthony Davis.

Conley's addition to the All-Star roster is a feel-good story for the veteran point guard. The 33-year-old has routinely been in the All-Star discussion for a decade but always was snubbed when rosters were announced.