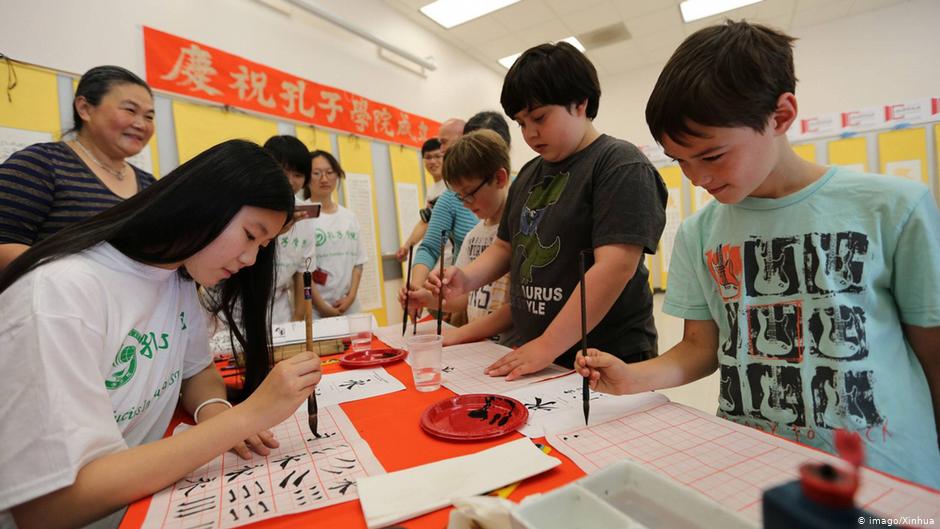 WASHINGTON (Reuters) - The U.S. Senate unanimously approved a bill to tighten controls on Chinese-funded cultural centers on university campuses known as Confucius Institutes, the latest in a series of efforts to crack down on the centers lawmakers accuse of being propaganda tools.

The measure passed the Senate by unanimous consent - without a roll-call vote - on Thursday. There was no immediate word on Friday on when it might be taken up in the House of Representatives.

To become law, the measure must pass the House and be signed by President Joe Biden.

U.S. officials have been pushing to close Confucius Institutes for some time. Former Republican Secretary of State Mike Pompeo said in September he hoped all of them would be shut down by the end of 2020.

William Burns, nominated by Biden, a Democrat, to be director of the Central Intelligence Agency, said last week that if he were a U.S. college or university president, he would recommend shutting down Confucius Institutes.