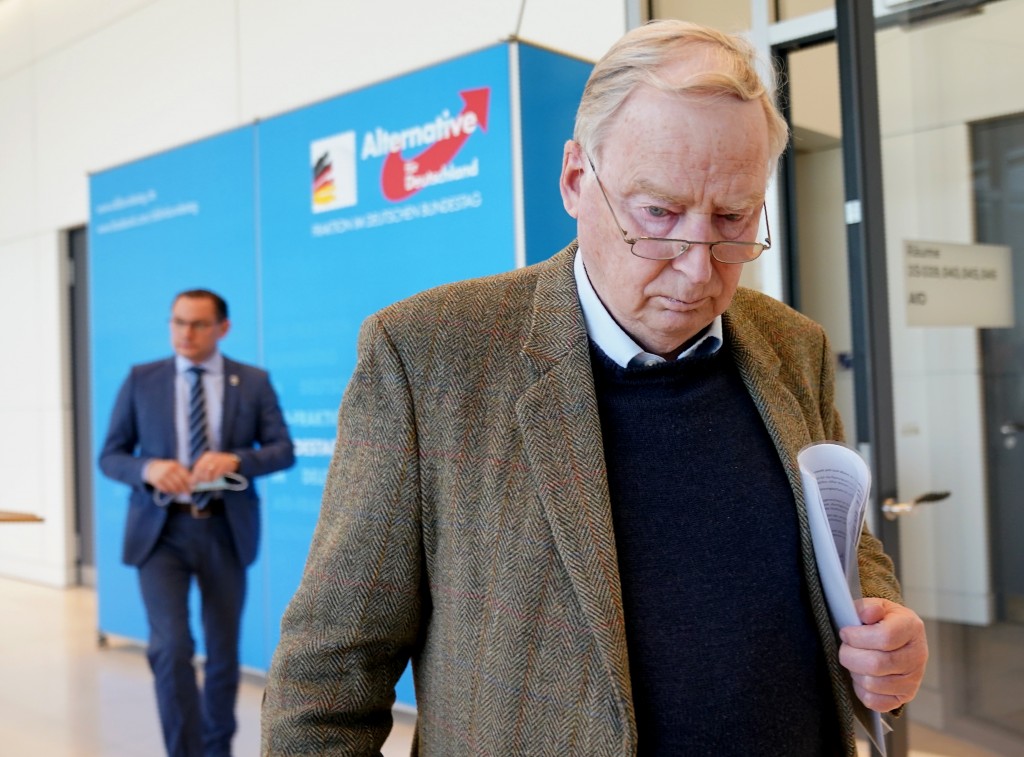 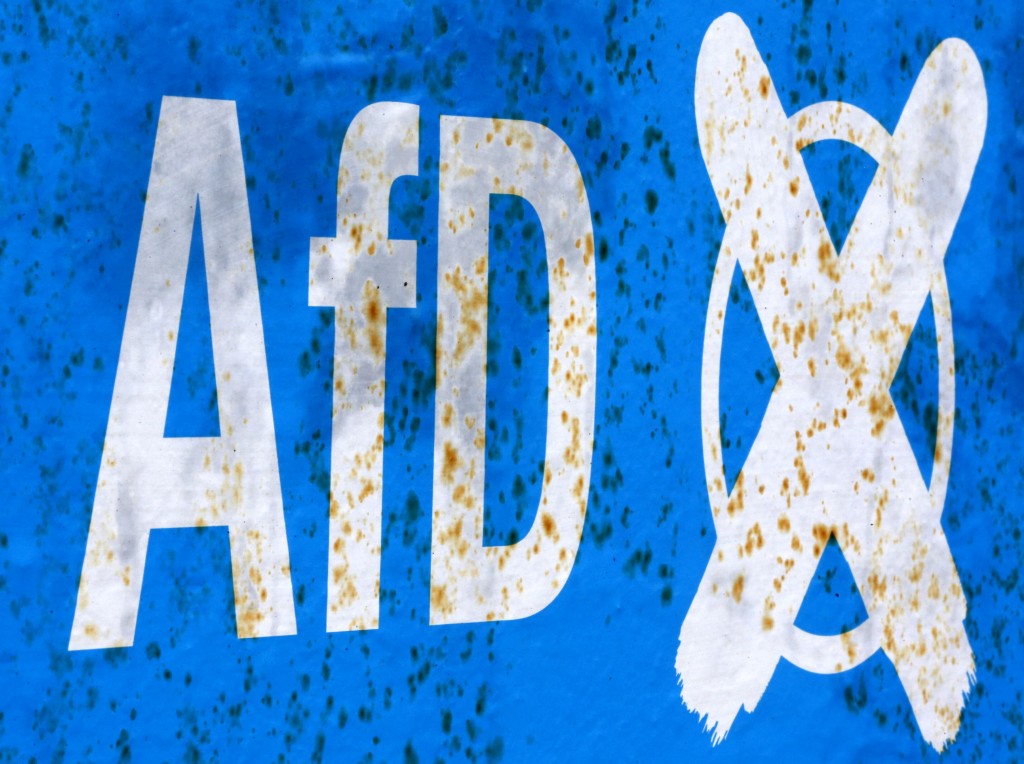 BERLIN (AP) — A German court on Friday temporarily blocked the country's domestic intelligence agency from putting the Alternative for Germany party under observation due to suspicions of extreme-right sympathies, as a legal appeal is heard.

The Cologne state court said the party, known as AfD, could not be classified or treated as a “suspected case” of extremism until a decision was made on an emergency brief submitted by the party, after it alleged the intelligence agency broke a court order not to make such a classification public.

In an ongoing legal battle, the AfD has been fighting against being classified as “suspected” by the Federal Office for the Protection of the Constitution, known by the initials BfV, arguing that the publicity surrounding such a move so close to the Sept. 26 national election would damage the party’s electoral chances.

With court cases still pending, the BfV had been forbidden to make any announcement of such a classification, but on Wednesday the German press widely reported that BfV president Thomas Haldenwang had informed state branches of the intelligence service that the AfD had been deemed a “suspected case.”

Though there was no announcement and the BfV refused to comment on the reports, the Cologne court said in its ruling that “everything points to the fact that the BfV didn't keep its promises of secrecy or has not taken enough precautions to ensure that procedurally relevant information leaks out.”

Following the ruling, the AfD called for Haldenwang's resignation and for “political consequences” for his boss, Interior Minister Horst Seehofer.

“Who protects us from the protectors of the constitution?” AfD parliamentary leader Alexander Gauland asked reporters.

The injunction issued Friday is in force until the AfD's overall legal case is concluded, but can be appealed, the court said.

It was not immediately clear when there might be a ruling, despite AfD's request for an expedited decision.

AfD entered Germany’s national parliament as the third-biggest party in the 2017 election, benefiting from a backlash at the time against the influx of more than 1 million asylum-seekers. It is currently the largest of four opposition parties in the national parliament and has lawmakers in all 16 state assemblies.

The party has moved steadily to the right since it was founded in 2013 by critics of the shared euro currency. Several senior figures have quit in recent years, warning that the party is being taken over by far-right extremists.