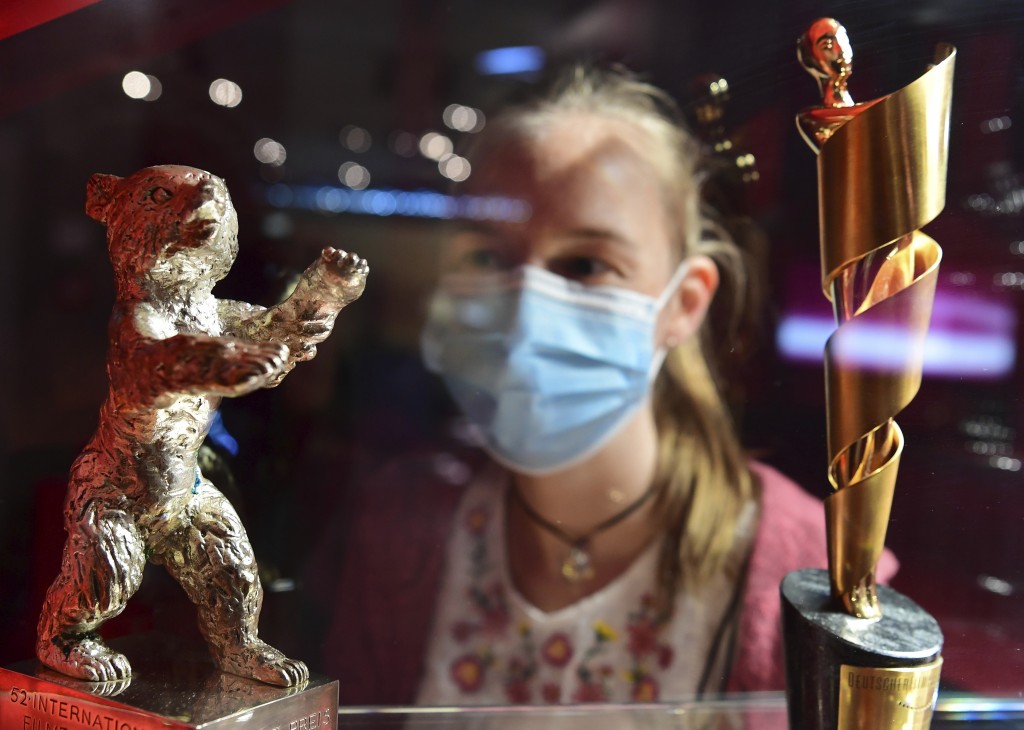 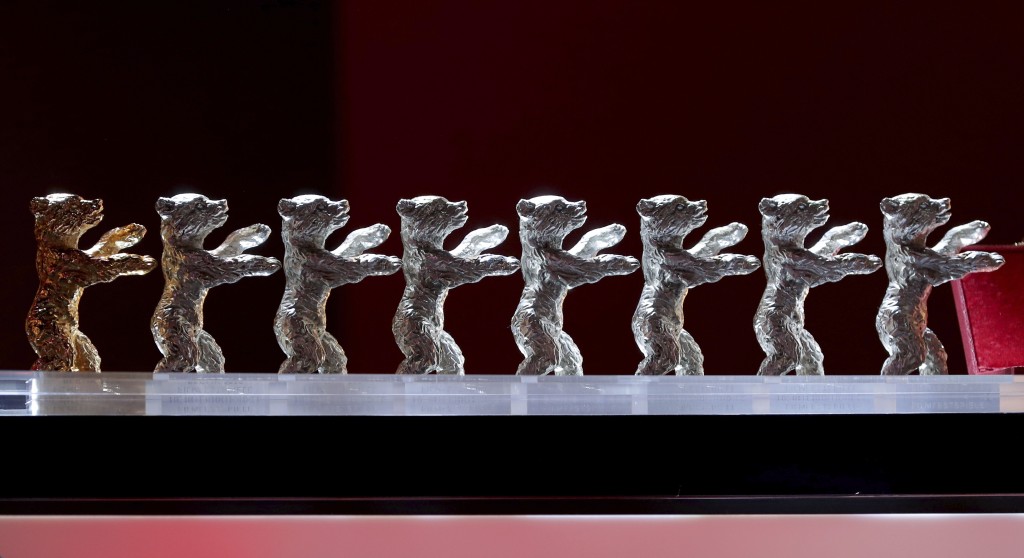 The film about a teacher facing scrutiny over a sex tape “captures on screen the very content and essence, the mind and body, the values and the raw flesh of our present moment in time,” the Berlinale jury said as it awarded the film its Golden Bear.

The Silver Bear for best leading performance went to German actress Maren Eggert who plays a scientist exploring life and longing with a handsome humanoid robot in ‘I’m Your Man.’

“Her presence made us curious. Her charm made us empathic. And her palette of performing qualities allowed us to feel, laugh and ask questions," the jury said in a statement.

It is the first time that the Berlin Film Festival has awarded a single award for best acting regardless of gender.

Denes Nagy of Hungary received the award for best director for his debut ‘Natural Light,’ following a Hungarian unit hunting partisans in the Soviet Union during World War II.

The jury said Nagy showed “masterful control of every aspect of the craft of filmmaking, a narration that transcends its historical context.”

“A portrait of war in which the observant gaze of the director reminds us again of the need to choose between passivity and taking individual responsibility,” the judges said.

The festival was staged online this year due to the pandemic, but a public event and a physical awards ceremony are planned for June.