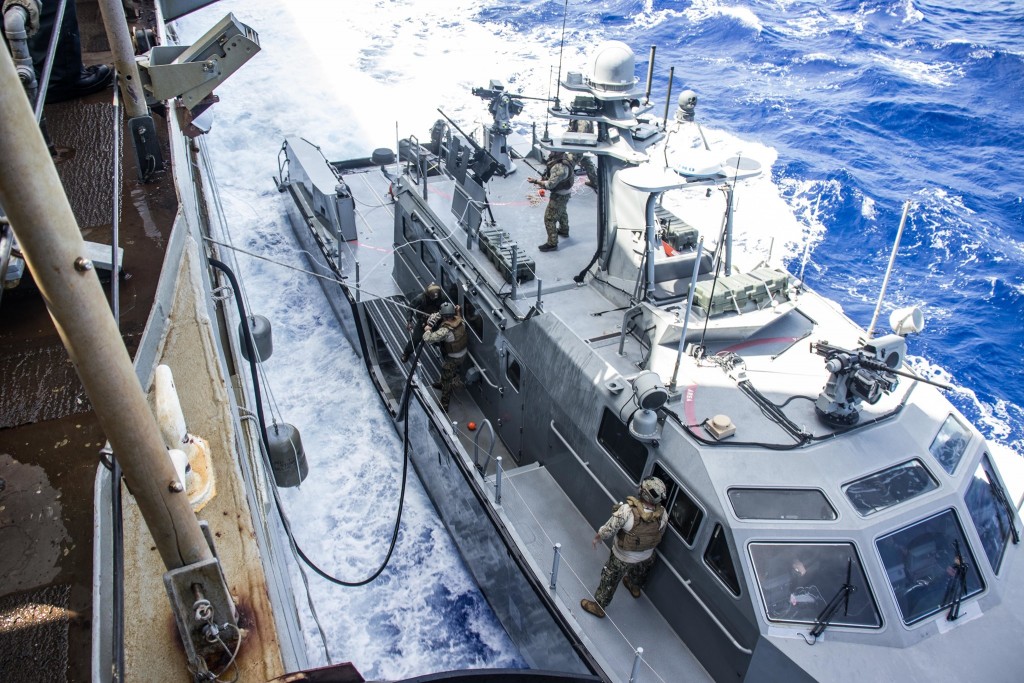 TAIPEI (Taiwan News) — The United States wants to station precision-strike missiles along the first island chain, from Japan and Taiwan to the Philippines, in an effort to contain Chinese expansionism, Nikkei Asia reported Friday (March 5).

The plan forms part of a “Pacific Deterrence Initiative” proposed by the U.S. Indo-Pacific Command and is expected to cost US$27.4 billion (NT$765 billion) over six years. The document warns against Chinese attempts to unilaterally change the status quo and supplant U.S. interests in the region.

The missile force should be able to “dispense and sustain combat operations for extended periods,” according to the initiative. In the program's first year, 2022, it would cost US$4.7 billion, more than double the US$2.2 billion devoted to the region in 2021, and almost the same as the amount the U.S. spends annually on dealing with Russia, Nikkei Asia reported.

According to top U.S. military officials, China might reach the upper hand in the region in the next six years, potentially followed by an attempt at a permanent change of the status quo, including a possible invasion of Taiwan. 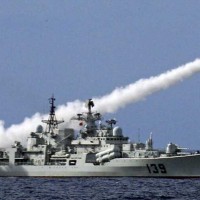 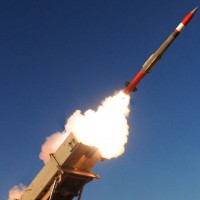