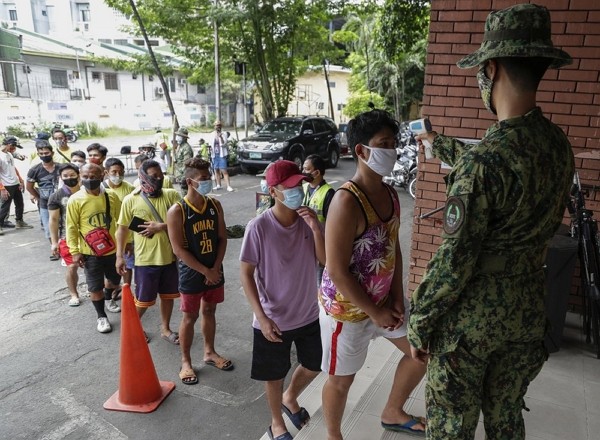 The Philippines has recorded 52 more cases of a highly contagious coronavirus variant first identified in South Africa, the health ministry said on Friday (March 5), presenting new challenges for a country battling one of Asia’s worst outbreaks.

The Southeast Asian country started its inoculation drive on Monday, but health experts worry the discovery of new variants could complicate its effort.

In addition to the two variants, the health ministry said it had detected 42 more cases of “mutations of potential clinical significance” in samples collected from Filipinos returning from overseas and residents in Manila and the central Philippines.

President Rodrigo Duterte on Thursday vouched for the safety of COVID-19 shots as he appealed to the public to get vaccinated as soon as possible, saying this was key to reopening an economy that posted its sharpest contraction in 2020.

The Philippines stock of 600,000 vaccines made by China’s Sinovac Biotech got a boost with the arrival on Thursday of more than 480,000 doses of the AstraZeneca vaccine secured through the COVAX facility.

The Philippines has been slower than some neighbors rolling out vaccines after supply shortages hobbled government efforts to secure millions of doses to inoculate 70 million of its 108 million people this year in a bid to achieve herd immunity. 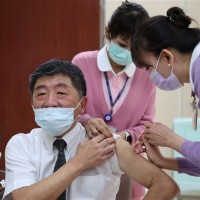 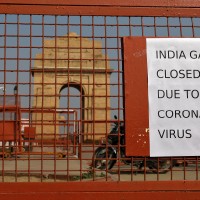