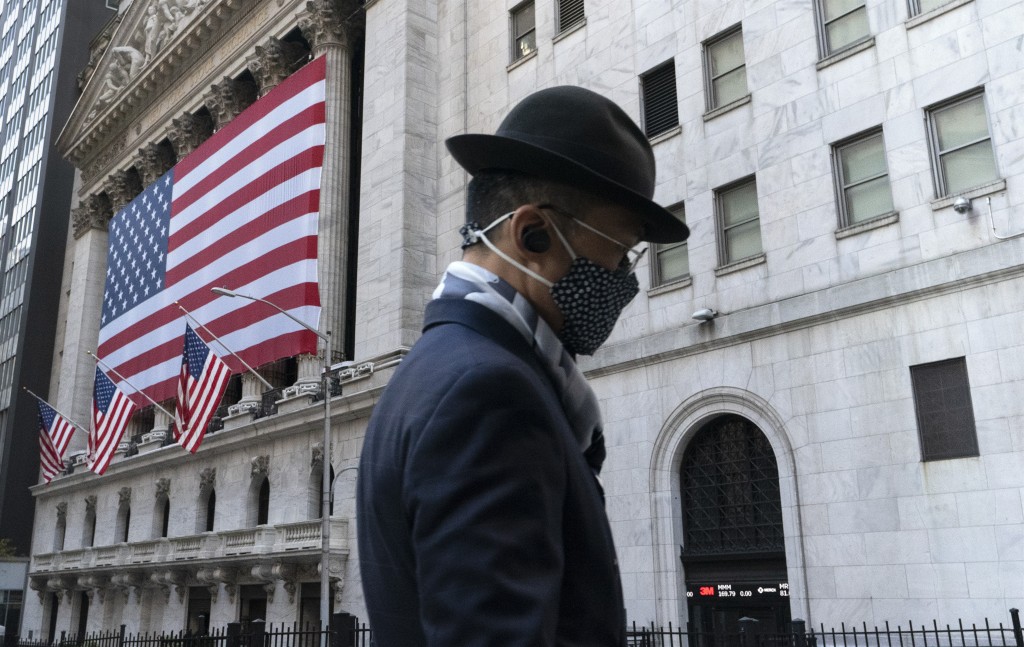 Tokyo’s Nikkei 225 index dropped as much as 2% and shares fell in most other markets.

Investors were disappointed with remarks by Federal Reserve Chair Jerome Powell on Thursday when he said inflation will likely pick up in the coming months, though he cautioned that the increase would be temporary and would not be enough for the Fed to alter low-interest rate policies set to help the economy recover from the pandemic.

Powell did not indicate the Fed might seek to rein in rising bond yields, which tend to draw money out of stocks into less risky bonds.

Investors were hoping for “a little more hand holding" from Powell, Stephen Innes of Axi said in a commentary. “Powell is doing the bare minimum here while simultaneously hinting at a lift-off level that could be a lot nearer on the horizon than suspected only a few weeks ago."

That angst has spilled into world markets that have thrived on massive monetary stimulus from the world's central banks. But most markets in Asia recovered some of their losses late in the day.

The Shanghai Composite index was less than 0.1% lower, at 3,501.99 after Chinese Premier Li Keqiang announced an annual growth target of “over 6%" at the opening of the annual session of the ceremonial national legislature. Investors are watching for any changes in policy direction from the National People's Congress, in particular moves to rein in government spending or tighten monetary policy that might affect markets.

On Thursday, the S&P 500 fell 1.3% to 3,768.47, its third straight loss. It briefly dipped into the red for the year and is on track for its third consecutive weekly loss.

Just four days ago the benchmark notched its biggest gain since June during a brief pause in the recent, swift rise in bond yields, which in turn pushes up interest rates on loans for consumers and businesses.

As the economy reopens this spring and summer, and vaccines are distributed and the coronavirus retreats, many economists expect a spending boom that will stretch available supplies of goods and services and likely push up prices, Powell said Thursday.

Even so, Powell gave no hint that the Fed would take steps to keep longer-term interest rates in check, such as by shifting some of its $80 billion in monthly Treasury purchases to longer-term securities.

“We think our current policy stance is appropriate,” he said.

Investors tend to reassess their holdings when yields rise quickly. Technology stocks are most vulnerable after having soared during the pandemic, making them look pricier than the rest of the market. Bank stocks, in contrast, tend to do better when bond yields are rising because higher yields mean banks can charge higher rates on mortgages and other loans.

In energy trading, the price of U.S. crude oil rose 98 cents to $64.81 per barrel in electronic trading on the New York Mercantile Exchange. It jumped 4.2% on Thursday after OPEC members agreed to leave most of their existing oil production cuts in place. Brent crude, the international standard, surged $1.14 to $67.88 per barrel.

The Senate is moving forward with President Joe Biden's stimulus bill, with most of the negotiations now happening between the more moderate Democrats in the Senate and the White House.

Investors are awaiting the February jobs report on Friday. Economists surveyed by FactSet expect employers created 225,000 jobs last month. The report also includes numbers for how much wages are rising across the economy, a key component of inflation. 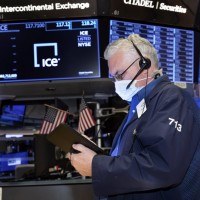 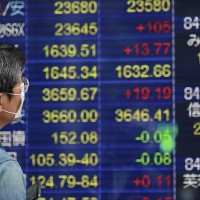 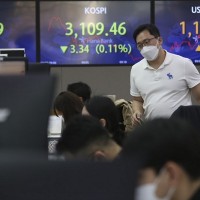 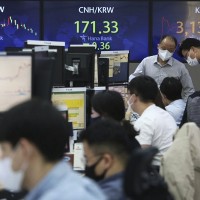 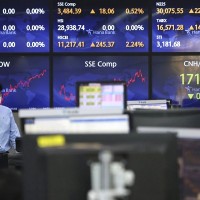