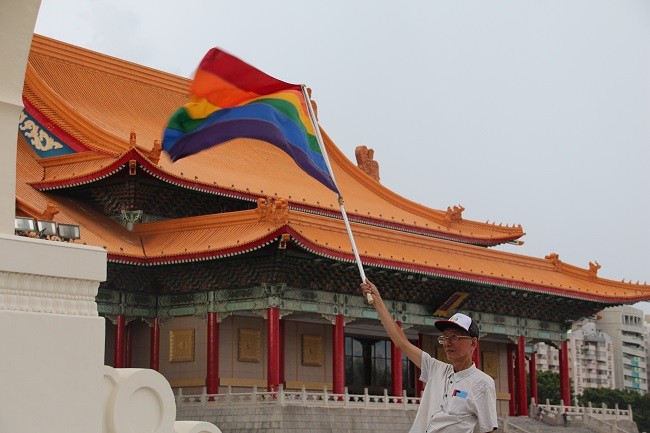 TAIPEI (Taiwan News) — It is now easier for foreign nationals who come from countries where same-sex marriage is illegal to wed a Taiwanese partner after a high court in Taiwan reversed a decision by the household registration office.

Previously, household registration offices did not allow Taiwanese citizens to marry same-sex partners from countries where same-sex marriage has not been legalized. On May 24, 2019, longtime Taiwanese gay rights activist Chi Chia-wei (祁家威) attempted to marry his Malaysian partner, surnamed Chiu (丘), but was denied by Taipei's Da'an District Household Registration Office on the grounds that such unions are illegal in the Southeast Asian country.

The office invoked Article 46 of the Act Governing the Choice of Law in Civil Matters Involving Foreign Elements (涉外民事法律適用法) when denying the two had the right to marriage. The office's rationale was that the act states: "The formation of a marriage is governed by the national law of each party."

However, in the court's decision to revoke the registration office's policy, it cited Article 8, which states that the law of a foreign state is not applied if "the result of such application leads to a violation of the public order or boni mores of the Republic of China," reported UDN. The court also struck down the office's policy based on "The Enforcement Act of Judicial Yuan Interpretation No. 748" (司法院釋字第748號解釋施行法), which gave same-sex couples the right to marry.

Nevertheless, the court still denied Chi's request to require the office to register his marriage because Chiu had not been able to submit proof that he was single in Malaysia. Chiu explained that the pandemic and concerns about legal jeopardy in Malaysia have impeded him from applying for a certificate to verify that he is single.

Chi was cited by Up Media as saying that he is looking forward to the passage of an amendment proposed by Judicial Yuan on Jan. 22 that would modify Article 46 to recognize same-sex marriages on the condition that at least one of the partners is a Taiwan citizen. The Judicial Yuan's amendment is currently pending a review by the Cabinet and a vote by the Legislative Yuan. 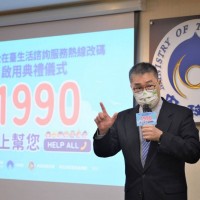