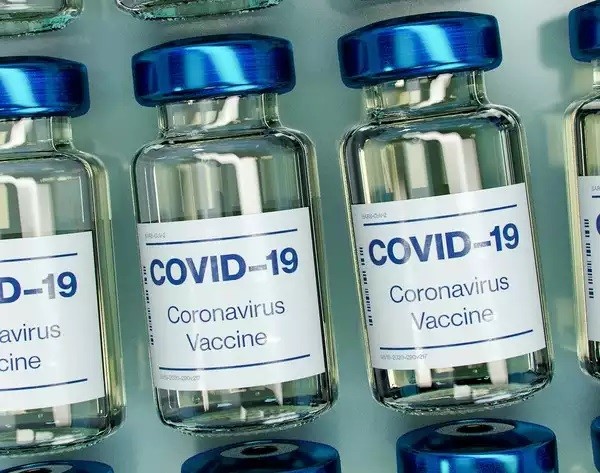 TAIPEI (Taiwan News) — Taiwan's Central Epidemic Command Center (CECC) revealed on Thursday (March 4) that the country will soon build a vaccine factory capable of producing as many as 20 million vaccines per month, meeting the needs of the nation and opening the door to exports.

During an interview with Formosa Television (FTV) Thursday evening, Health Minister and CECC head Chen Shih-chung (陳時中) said he had applied with the National Development Council to build a "second vaccine plant" with a "super-large" production capacity. Chen said monthly output could reach as high as 20 million doses.

Chen stated that at the early stages of Taiwan's inoculation program for COVID-19, the country will rely on imported vaccines. However, the CECC's ultimate objective is to gradually switch to domestically produced ones.

The CECC head said that clinical trials for domestic vaccines being developed by Medigen Vaccine Biologics Corp. and United Biomedical are progressing smoothly and that the resulting technical data is promising. He said the trials should end in late June or early July, and production should start in July.

Chen asserted that if COVID-19 becomes a seasonal disease like the flu, vaccines will become "national security materials." Due to the security implications, Taiwan should control its own vaccine supply, he added.

Chen pointed out that clinical trials of foreign vaccines are all being carried out abroad, while the trials for the domestic shots are ongoing in Taiwan. Although Taiwanese "don't differ too much from others physically," test subjects who are Taiwanese will naturally report results that are even closer to the country's general population, said Chen.

For this reason, Chen emphasized that future vaccine development should be carried out in Taiwan. Chen estimates that the new vaccine plant will be able to produce 120 million jabs by the end of the year.

According to Chen, it will take about 30 to 40 days to produce one batch of 20 million doses. He said the production capacity of the new facility will be so great that it should not only meet the needs of Taiwan's 23 million-strong population within a few months but also enable the country to export vaccines soon.