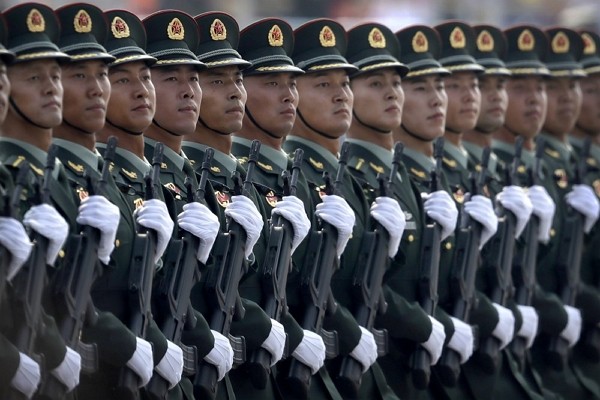 China is increasing its defense spending by 6.8%, a slight uptick from last year, amid high government debt and the impact of the coronavirus pandemic impact.

That’s up from the 6.6% increase last year to 1.3 trillion yuan ($180 billion), the lowest percentage increase in at least two decades.

The military budget has dipped during periods of slower economic growth but has also been dropping steadily from the double-digit percentage increases over years as the increasingly powerful military matures and rapid expansion of what is already the world’s second-largest defense budget is no longer required.

The double-digit percentage increases of years past have given China the second-largest defense budget in the world behind the U.S. With 3 million troops, the world’s largest standing military has added aircraft carriers, nuclear-powered submarines, and stealth fighters to its arsenal.

The government says most of the spending increases go toward improving pay and other conditions for troops while observers say the budget omits much of China’s spending on weaponry, most of it developed domestically. China’s military is largely engineered to maintain its threat to use force to bring Taiwan under its control, although it has also grown more assertive in the South China Sea, the Western Pacific, Indian Ocean, and elsewhere. 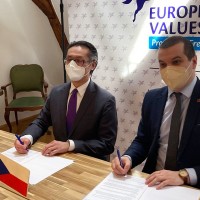 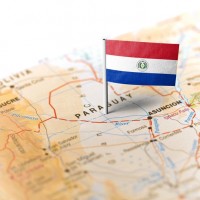