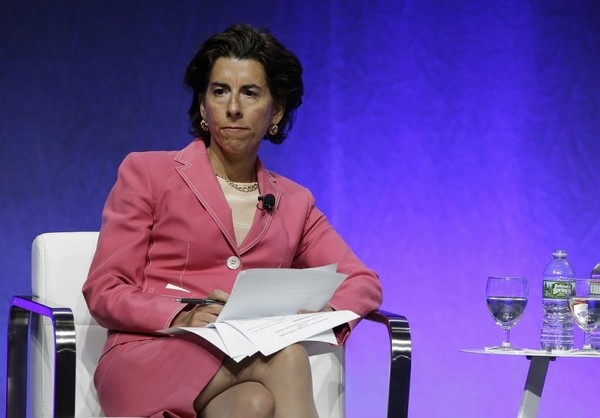 New U.S. Commerce Secretary Gina Raimondo said she will make full use of a powerful regulatory tool that has been deployed to limit the flow of U.S. technology and products to China’s Huawei and others.

“Chinese telecommunications companies -- their behavior is a threat to American economic and national security. We’re going to use (the entity list) to its full effect,” she told MSNBC in an interview released Thursday (March 4).

U.S. suppliers to companies on the entity list must apply for special licenses before they ship goods overseas, but the applications are often denied.

Raimondo said firms like Huawei Technologies Co Ltd, ZTE Corp should be on the list. “If you look at their behavior, they deserve to be targeted and if it’s necessary then that’s what we’ll do,” she said.

During her confirmation hearing she had declined to commit to keeping Huawei on the entity list.

Senator Ted Cruz, a Republican, criticized Raimondo on Thursday for not committing to keep Huawei on the list. A spokesman for Cruz said Thursday she was “still refusing to make an explicit commitment.”

Huawei did not immediately respond to a request for comment. 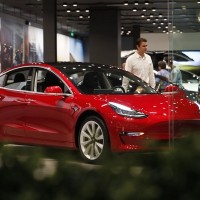