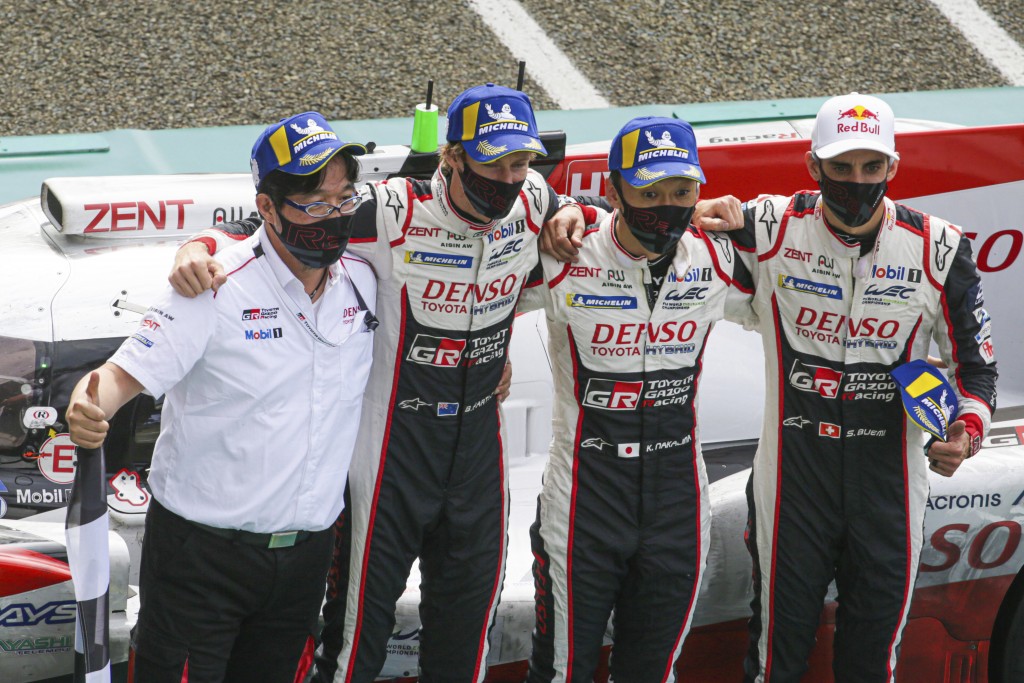 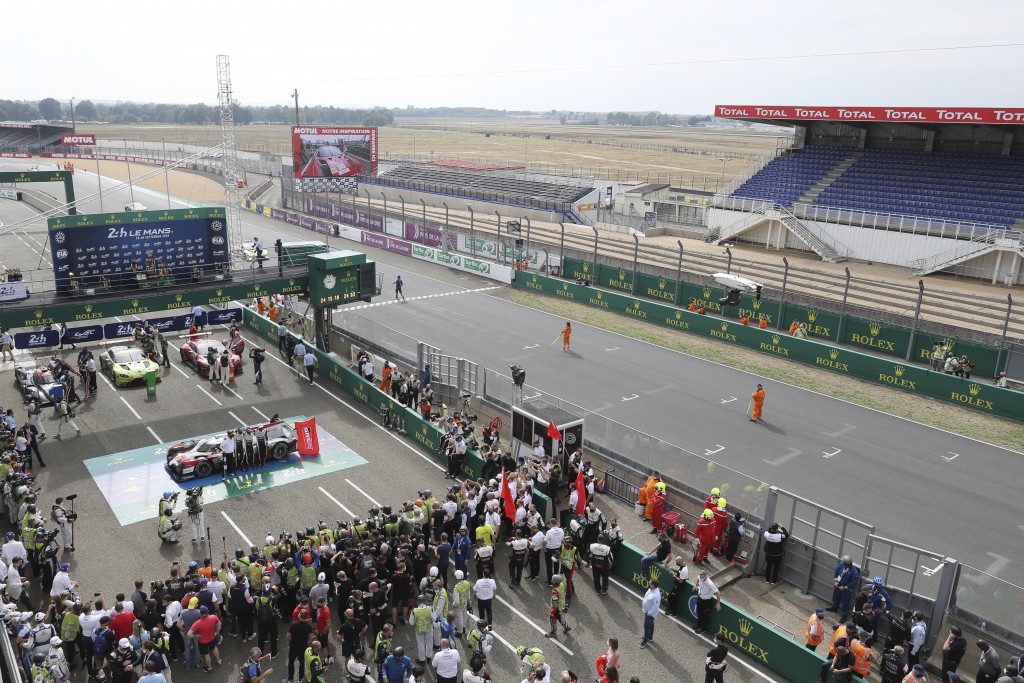 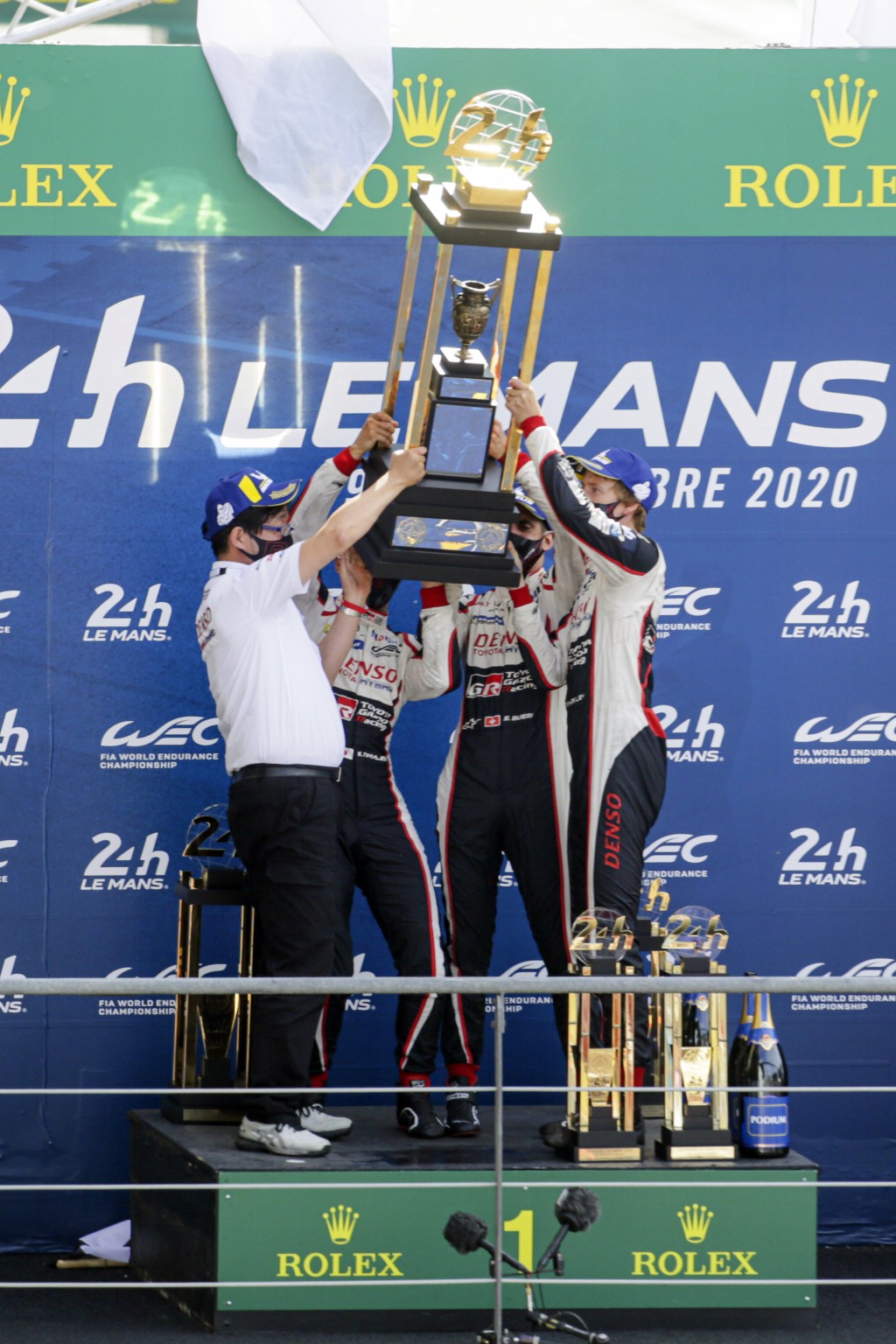 LE MANS, France (AP) — The 24 Hours of Le Mans race was postponed from June to August in the hope that fans can attend by then, organizers said on Thursday.

“Although it was a tough decision to make, it is the right one. Holding the 24 Hours of Le Mans behind closed doors for the second year running would be unthinkable," said Pierre Fillon, the president of race organizer the Automobile Club de l’Ouest. "We are working very hard to put on a safe event, with all the necessary health precautions in place.”

There were none in 2020 when the race started three months late because of the coronavirus pandemic.