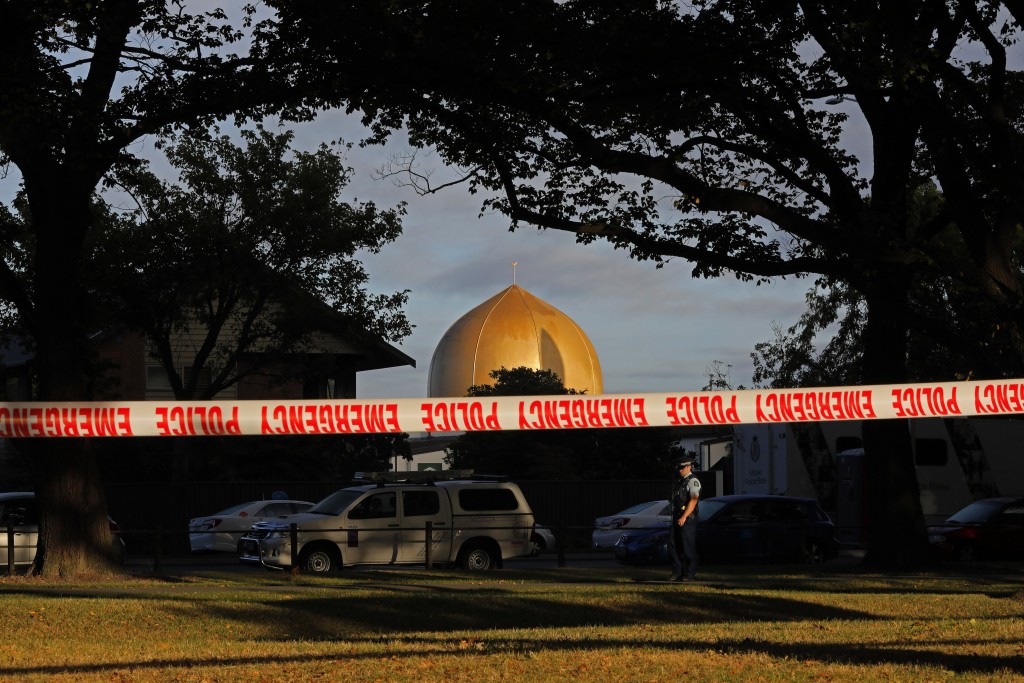 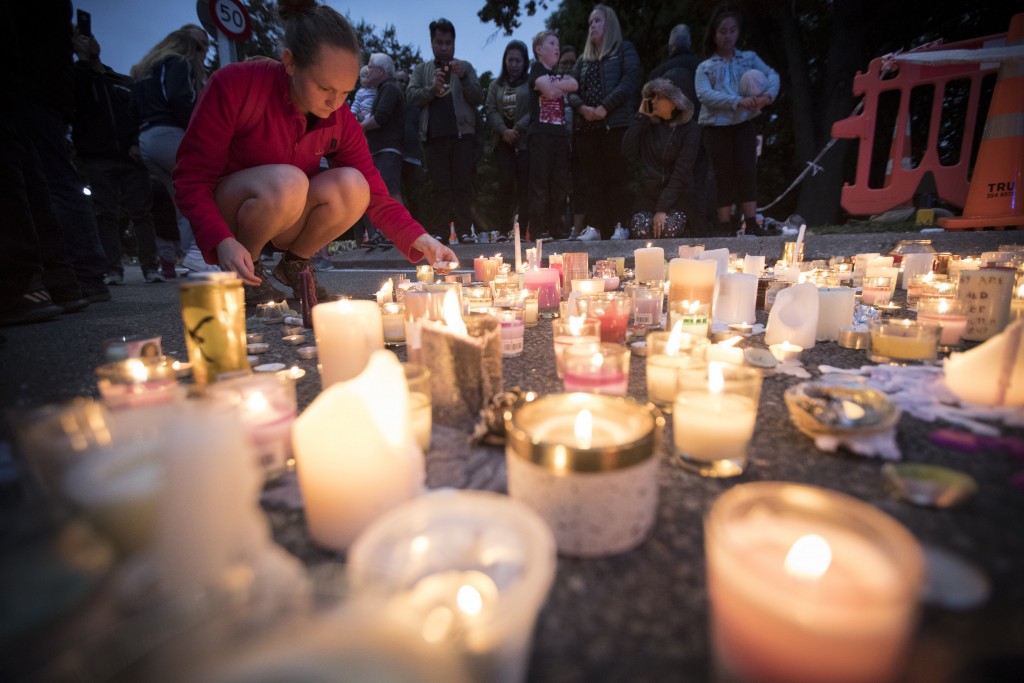 WELLINGTON, New Zealand (AP) — A New Zealand man is facing criminal charges after allegedly posting online threats against two Christchurch mosques that were the sites of a terrorist attack that left 51 people dead.

Police on Thursday arrested the 27-year-old man and charged him with threatening to kill. If found guilty, he faces a maximum prison sentence of seven years.

Police Superintendent John Price told reporters the threats were made earlier this week on the website 4chan, which has been used as a forum in the past by white supremacists.

The arrest comes as Muslims prepare to mark the second anniversary of a white supremacist gunman’s attack at the mosques.

Price said there would be an enhanced police presence at the mosques during the commemoration of the March 15, 2019, attacks. He said that had been planned before the threats came to light.

Price declined to give details of the alleged threats or name the man ahead of his first scheduled court appearance on Friday.

“Any threat made on our community and our people is a threat on our society, and will not be tolerated,” Price said. “Any messages of hate or people wanting to cause harm in our community, they will be held to account.”

Police initially arrested two men and executed search warrants at two Christchurch addresses. One of the men was later released without being charged.

In the 2019 attack, gunman Brenton Tarrant slaughtered worshippers at the mosques during Friday prayers. Last year he pleaded guilty to 92 counts of murder, attempted murder and terrorism. He was sentenced to life in prison without the possibility of parole.