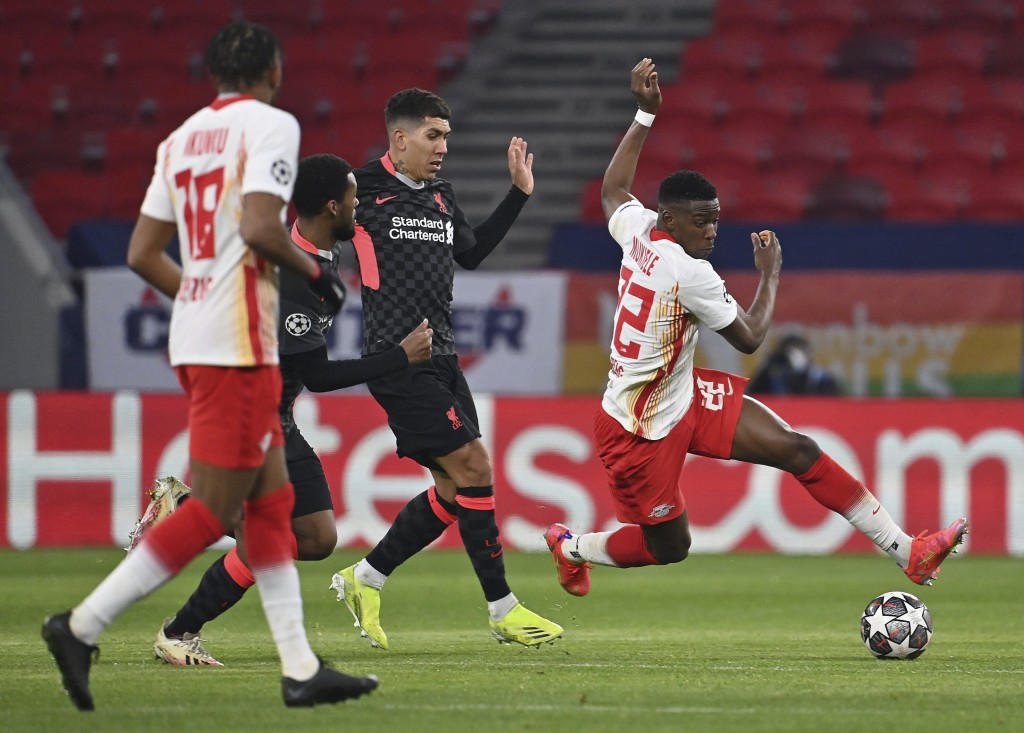 NYON, Switzerland (AP) — Liverpool and Leipzig are going to Budapest for a second time in the Champions League round of 16 next week.

UEFA confirmed on Thursday that Liverpool’s home second-leg game will also be at Puskas Arena in the Hungarian capital next Wednesday.

The Puskas Arena — which is a European Championship venue at the end of this season — has become UEFA’s main neutral venue during the COVID-19 pandemic.

Leipzig’s home game in the first leg was also played in the empty stadium in Budapest on Feb. 16 because of travel restrictions between England and Germany. Liverpool won 2-0.

It also hosted Borussia Mönchengladbach vs. Manchester City in the Champions League, and Wolfsberger vs. Tottenham in the Europa League last month.

It will stage Molde vs. Granada in the Europa League on March 18.