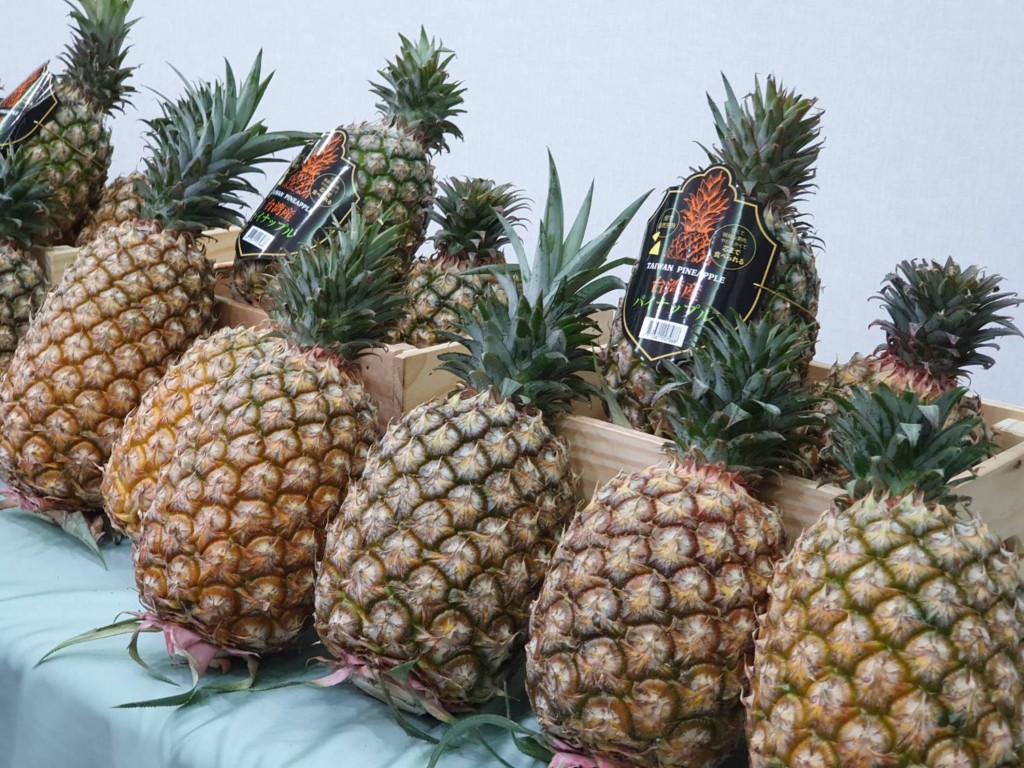 TAIPEI (Taiwan News) — The authorities in Hong Kong are tightening their inspections of fruit imports from Taiwan, leading to speculation that the territory will soon follow in the footsteps of China and ban imports of Taiwanese pineapples, reports said Thursday (March 4).

China’s unexpected ban on March 1 touched off outrage in Taiwan, with Beijing’s claim it had found “harmful creatures” on the fruit seen as a thinly veiled excuse for a politically motivated vendetta. As a result, organizations and individuals across Taiwan intensified their purchases of the local fruit, making up for an entire year’s worth of exports to China in the space of just a few days.

Hong Kong’s Agriculture, Fisheries and Conservation Department said that if inspections of imported containers reveal pests, it will take the necessary steps to bar imports and destroy the offending containers' contents, ETtoday reported Thursday. Importers of fruit containers in Hong Kong do not need to apply for import licenses or include evidence of plant inspections in the country of origin, according to the report.

Taiwan previously exported about 10 percent of its pineapples, 95 percent of which went to China, official statistics show. 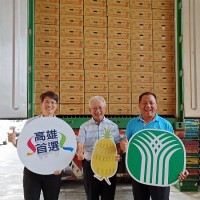