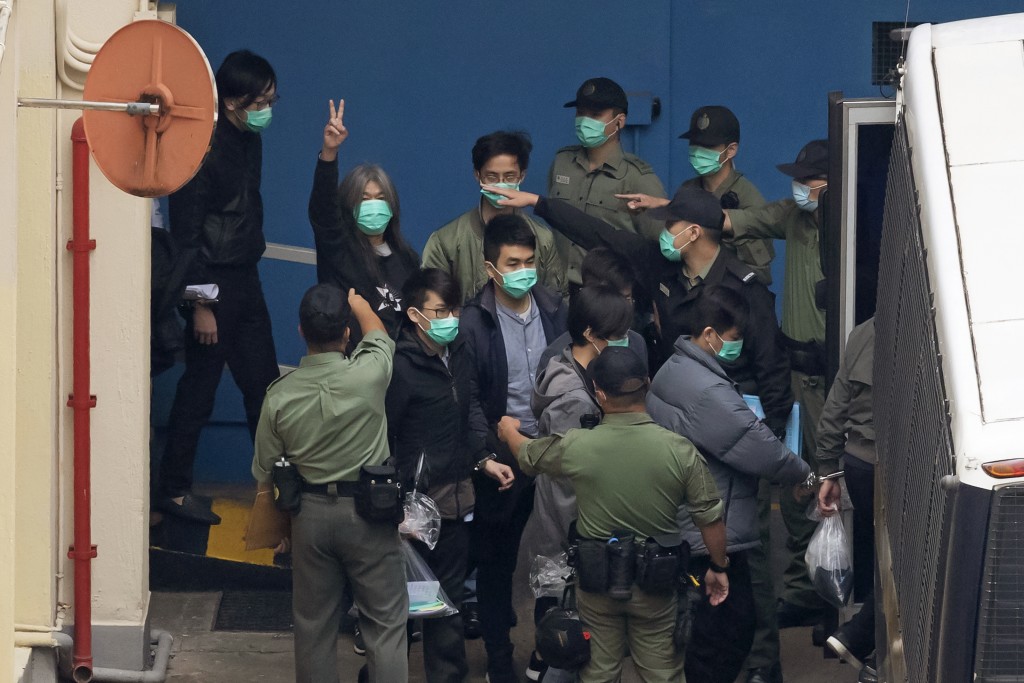 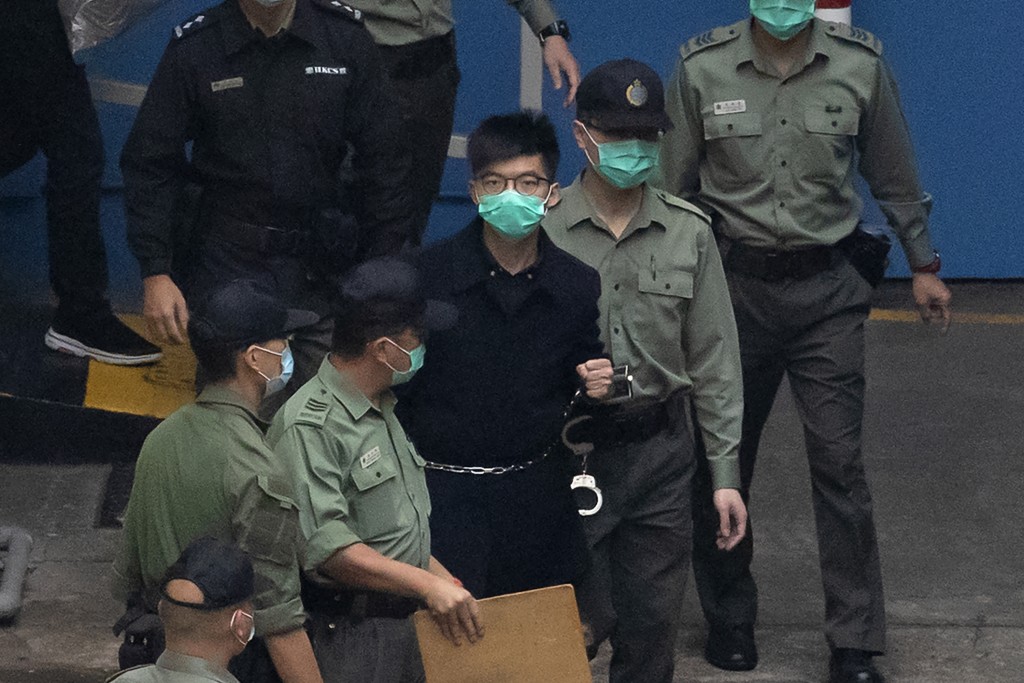 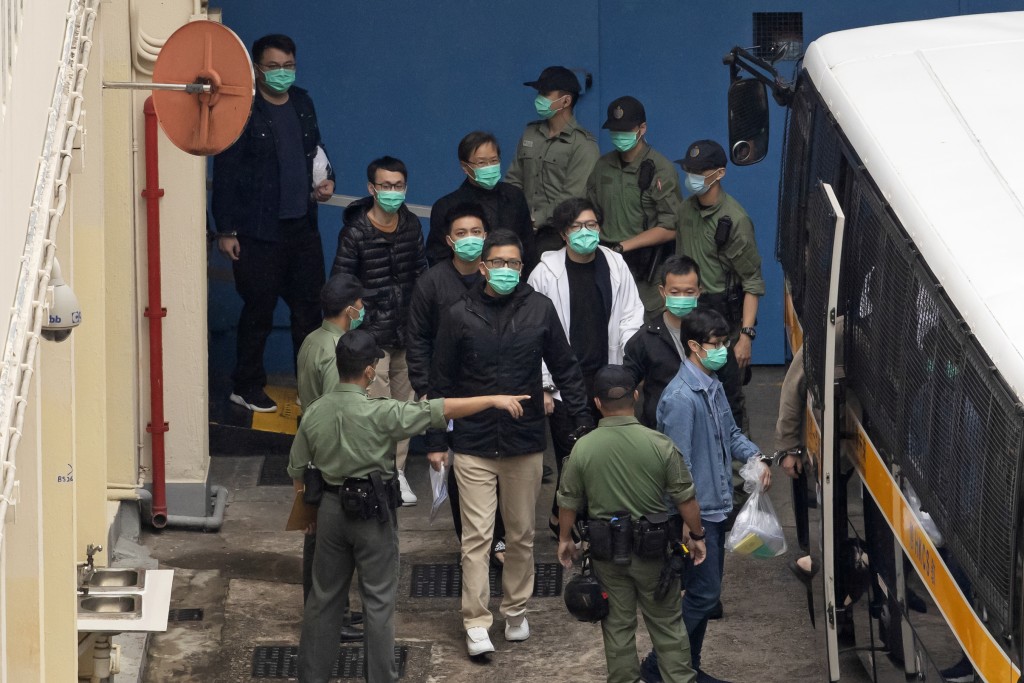 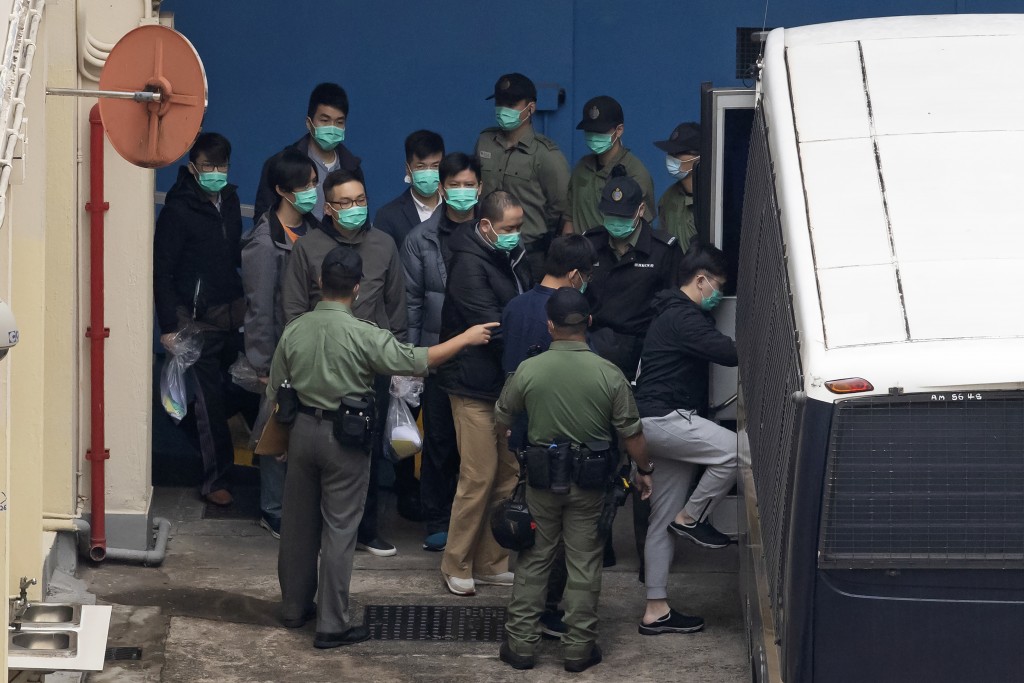 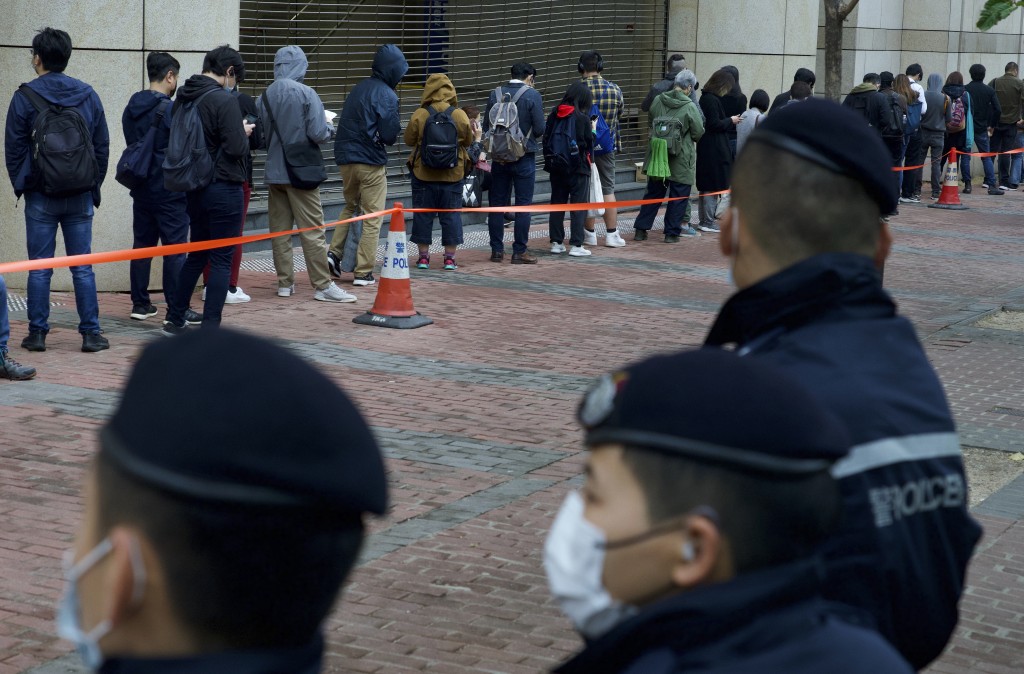 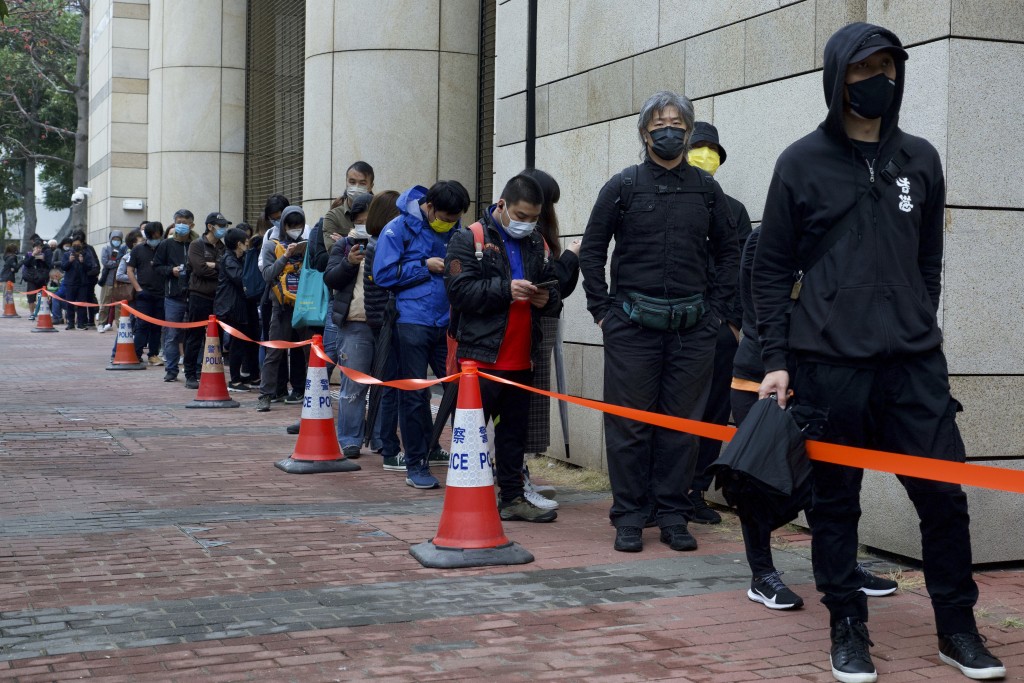 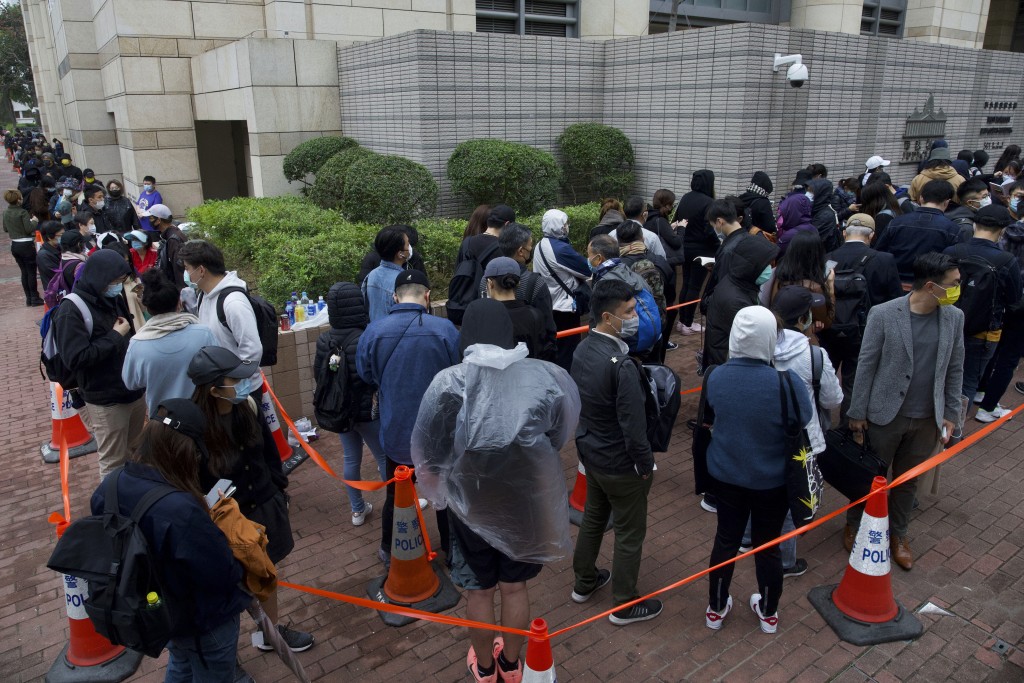 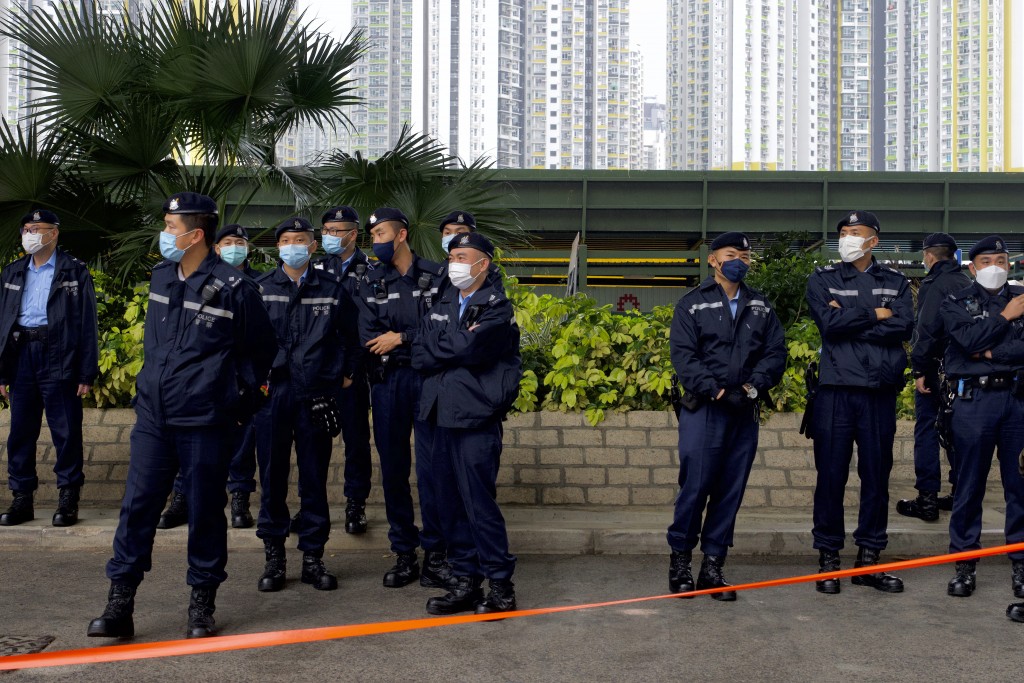 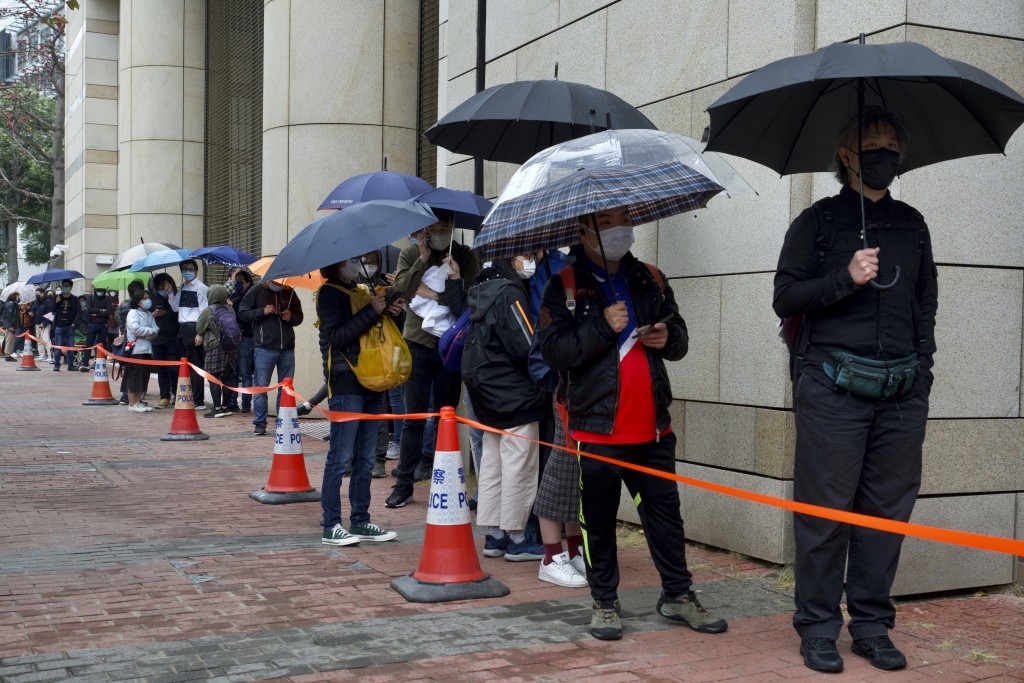 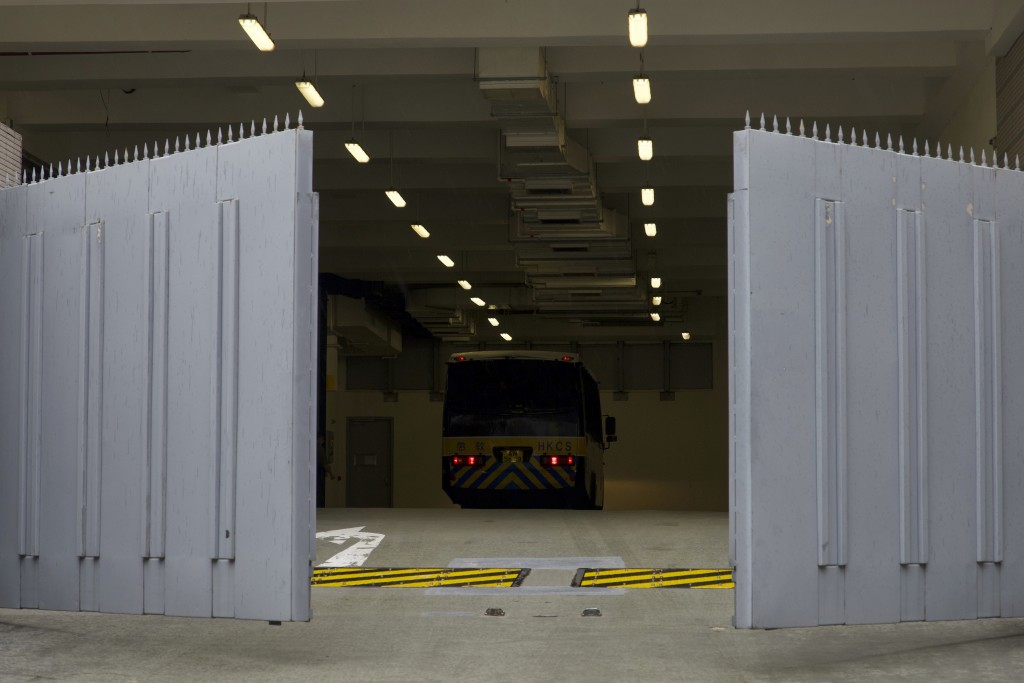 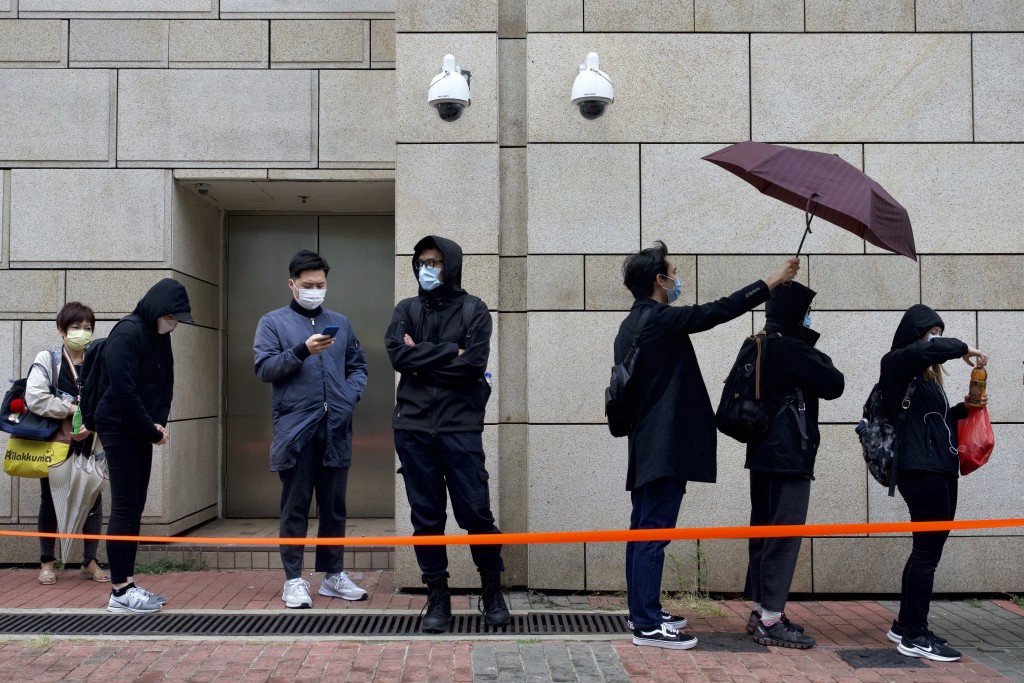 HONG KONG (AP) — A marathon court hearing for 47 democracy activists charged under Hong Kong’s national security law entered its fourth day on Thursday, as the court deliberates whether the defendants will be granted bail.

The mass case is the most sweeping action taken against the city’s pro-democracy camp since the security law was implemented last June. The activists were charged and detained on Sunday over their involvement in an unofficial primary election last year that authorities say was part of a plot to paralyze Hong Kong’s government.

The bail proceedings ongoing since Monday have lasted often a full day and at times into the morning, and several defendants have fallen ill.

If the defendants are denied bail, it would mean that most of Hong Kong’s pro-democracy figures would be in jail or in self-exile abroad amid an ongoing crackdown on dissent in the semi-autonomous Chinese city.

Under Hong Kong’s common law system, defendants are usually granted bail for non-violent crimes. But the national security law removed the presumption of bail, with a clause saying it will not be granted unless the judge has sufficient grounds to believe defendants “will not continue to commit acts endangering national security.”

The 47 are part of a broader group of 55 activists who were arrested in January for their role in the primary elections. Eight of them were not charged on Sunday.

The primary was aimed at determining the strongest candidates to field for a legislative council election that would give the pro-democracy camp the best chance to gain a legislative majority. The government later postponed the legislative elections, citing public health risks from the coronavirus.

If the pro-democracy camp had won a majority, at least some members of the camp had plans to vote down major bills that would eventually force Hong Kong leader Carrie Lam to resign. Authorities said the activists’ participation in the primary was part of a plan to paralyze the city’s legislature and subvert state power.

Prominent pro-democracy advocate Joshua Wong, who is currently serving a 13 1/2-month jail sentence on protest-related charges, as well as Benny Tai, the co-founder of the 2014 Occupy Central movement, are among the activists charged this week.

The case has drawn international scrutiny, with advocacy groups and politicians condemning the charges. U.K. Foreign Secretary Dominic Raab had earlier called the charges “deeply disturbing” and said the national security law was being used to eliminate political dissent.