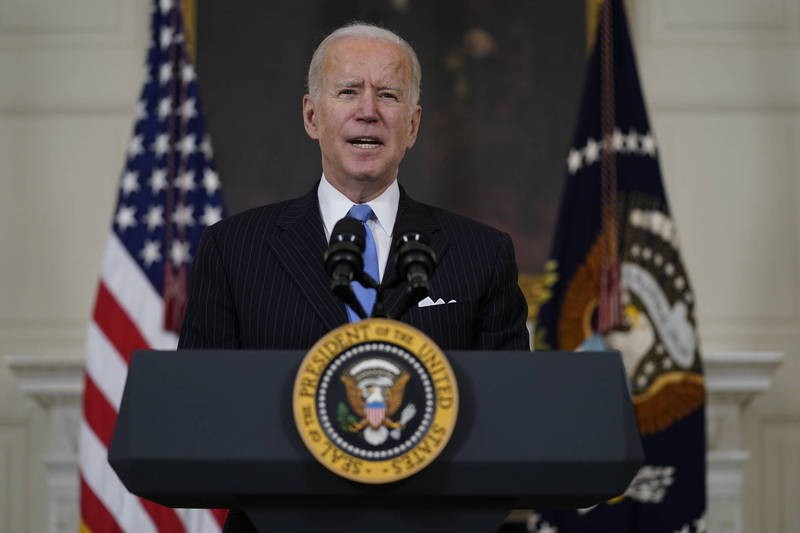 In a document titled "Interim National Security Strategic Guidance" released by the White House on Wednesday, Biden started by emphasizing his belief that "Democracy holds the key to freedom, prosperity, peace, and dignity." He wrote that it is time for the U.S. to show that "Democracy can still deliver for our people and for people around the world."

Biden stated that when the Chinese government's behavior directly threatens American interests and values, "We will answer Beijing's challenge." In an apparent reference to freedom of navigation operations conducted by the U.S. in the Taiwan Strait and the South China Sea, Biden wrote that the country will continue to "defend access to the global commons, including freedom of navigation and overflight rights, under international law."

The president pledged that the U.S. will use diplomatic and military methods to defend its allies. Amid Beijing's attempts in recent years to influence elections in Taiwan, he stated that the U.S. will back "China’s neighbors and commercial partners in defending their rights to make independent political choices free of coercion or undue foreign influence."

Biden then vowed that the U.S. will support Taiwan, which he described as a "leading democracy and critical economic and security partner." He added that this support will follow "longstanding American commitments."

He wrote of taking steps to prevent U.S. companies from "sacrificing American values" when operating in China. The president then promised that the U.S. will work with like-minded nations to "stand up for democracy, human rights, and human dignity, including in Hong Kong, Xinjiang, and Tibet."

In response, Taiwan Ministry of Foreign Affairs (MOFA) Spokesperson Joanne Ou (歐江安) said that since taking office, the Biden administration has continuously demonstrated strong support for Taiwan and has repeatedly reiterated its commitment to Taiwan’s security as being "rock solid." She asserted that Taiwan and the U.S. "share the same philosophy and common goals for safeguarding the values ​​of freedom and democracy."

She pledged that MOFA will continue to work closely with the Biden administration to further strengthen the close global partnership based on the long-term friendship between Taiwan and the United States. 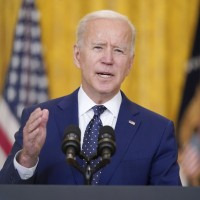 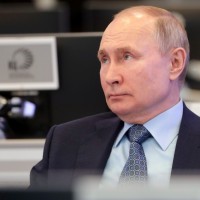