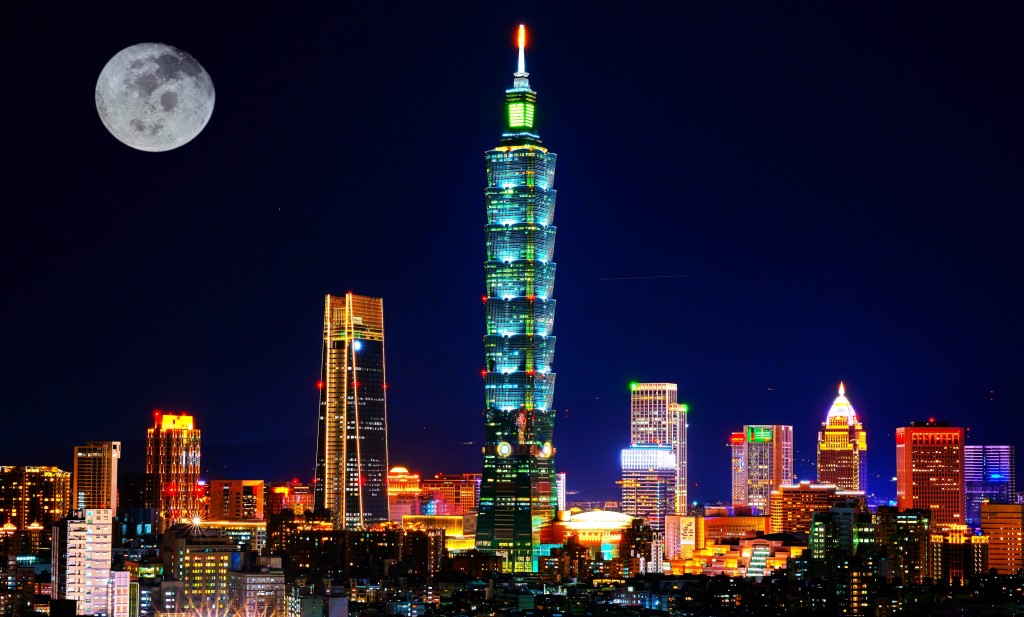 TAIPEI (Taiwan News) — Taiwan retained its ranking as the second-freest country in Asia and seventh in the world in Freedom House’s latest report on global freedom.

Taiwan scored 94 out of 100, making it the second-freest country in Asia behind only Japan, which had a score of 96. Taiwan is tied for seventh place in the world with Estonia, Germany, Cyprus, and Iceland.

In Freedom House's country report on Taiwan, the nation scored 38 out of 40 for political rights and 56 out of 60 for civil liberties, yielding an overall score of 94, one point higher than last year's rating.

The report praised Taiwan's "vibrant and competitive democratic system" for enabling the peaceful handover of power between rival political parties going back to the year 2000. It also described Taiwan's protection of civil liberties as "generally robust."

However, it cautioned that an ongoing concern is migrant workers' vulnerability to exploitation. It also noted Beijing's attempts to "influence policymaking, the media, and democratic infrastructure in Taiwan."

Freedom House lauded President Tsai Ing-wen (蔡英文) for her reelection victory in spite of Chinese disinformation and influence operations targeting Taiwanese voters. The non-profit organization also commended the government's handling of the COVID-19 pandemic through the use of contact tracing, quarantines, and timely updates while "avoiding abusive restrictions."

China, on the other hand, came in with an overall score of 9, earning it a rating of "not free." For political rights, the communist country dropped a point from last year to minus 2 out of 40, while civil liberties remained unchanged at 11 out of 60.

In response, Taiwan Ministry of Foreign Affairs (MOFA) Spokesperson Joanne Ou (歐江安) said that the report is affirmation that Taiwan's pursuit of democracy, freedom, and human rights are "universally recognized by the international community, and are worthy of the pride our people." Ou vowed that the future, "Taiwan will continue to deepen freedom, democracy, and human rights, and work hand in hand with like-minded countries to continue to assist countries and the people of the world to gain freedom, and contribute to democracy, openness, and prosperity in the Asia-Pacific region and the world."