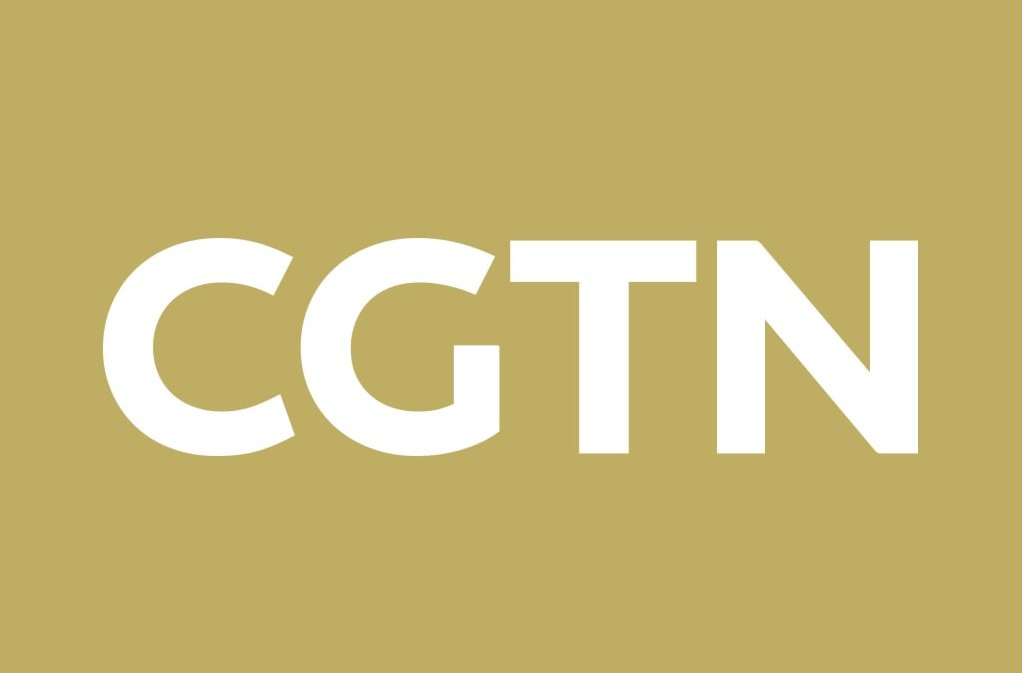 On Feb. 4, CGTN’s broadcasting license was revoked by the British media regulator Ofcom over the network's affiliation with the Chinese Communist Party. However, CGTN had in December applied for a license through the CSA to continue airing in Council of Europe countries.

According to French law, non-European channels are allowed to operate as long as programs are broadcast via French satellites and the uplinks are located in France.

The CSA confirmed in a press release Wednesday that CGTN meets these two conditions and therefore recognized the network's right to broadcast.

French law does not require advance authorization for non-European channels that are broadcast by satellite and have the right to air in France, the statement said. "These channels can be broadcast freely without prior verification, but the laws related to French audiovisual communication must be respected."

A treaty among the 47 members of the Council of Europe, an organization that is separate from the E.U., allows international broadcasters to beam into the territories of signatories as long as it falls under the jurisdiction of a single member. This means that CGTN can now broadcast in the U.K. despite having being banned there.

The CSA said it will pay special attention to whether the Chinese news service complies with regulations. It stated that it has the right to impose penalties or stop CGTN if it airs content that incites hatred and violence or does not respect human dignity and integrity.

French media expert Philippe Bailly pointed out it would not be hard for CGTN to establish a European jurisdiction in France, but he warned French media laws are among the “strictest” in the E.U., Financial Times reported. 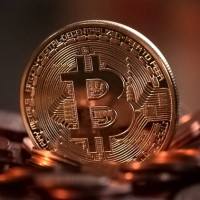