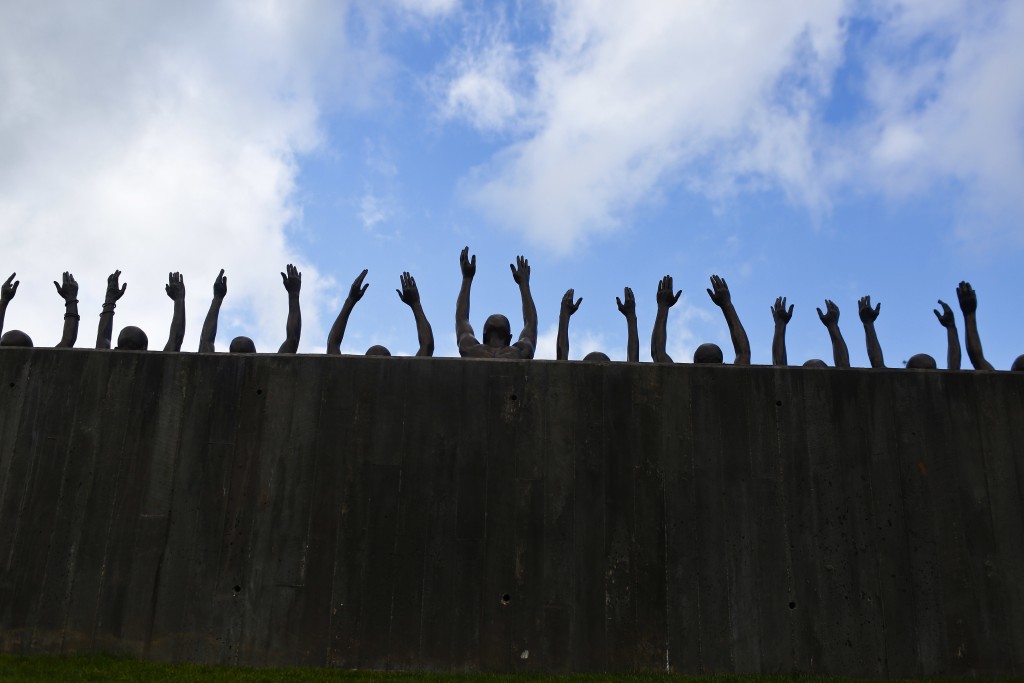 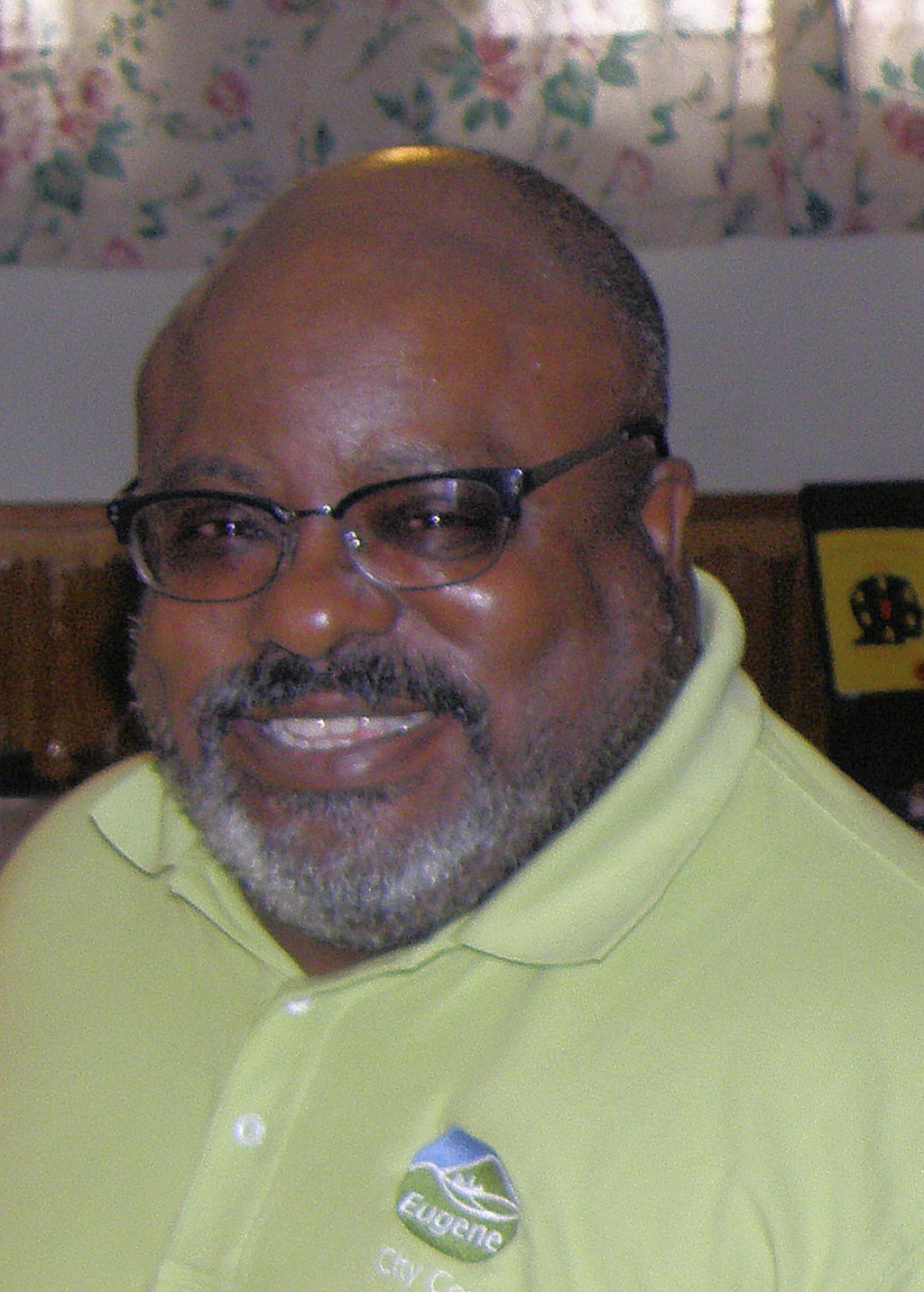 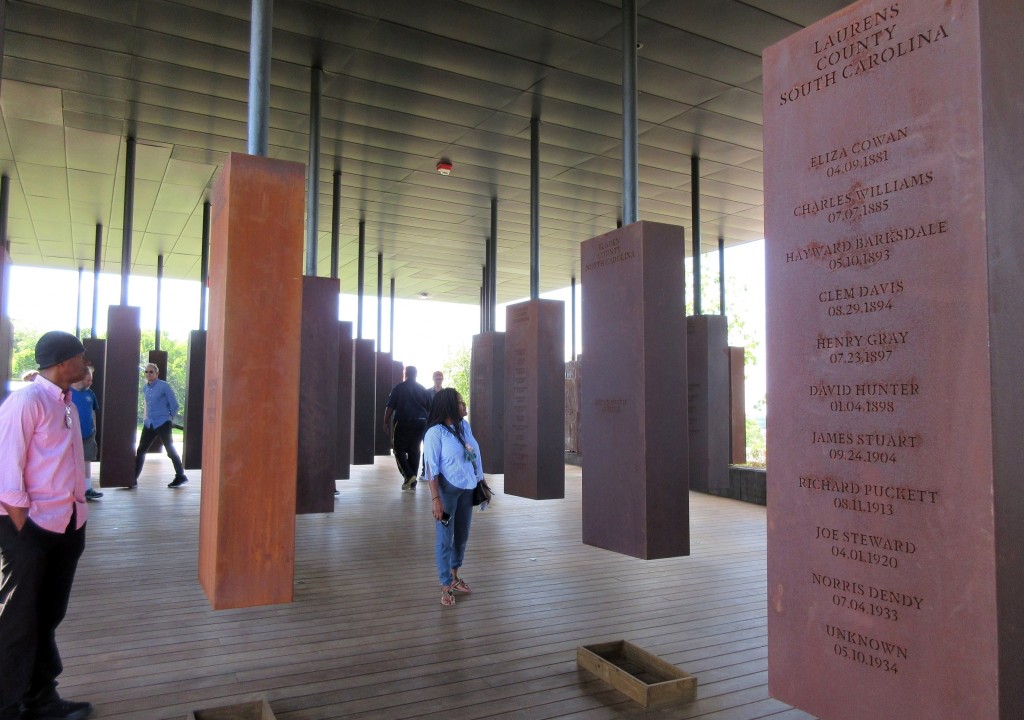 SALEM, Ore. (AP) — Greg Evans, a Black man who joined a parade of witnesses urging Oregon lawmakers to ban the display of nooses, said the issue was personal for him: A member of his family had been lynched over a century ago in South Carolina.

“He was killed basically for offending a white man,” Evans, a member of the Eugene City Council, testified Tuesday. “He was hung by a noose. His body was riddled with bullets, and then he was set on fire.”

Louisiana, Virginia, California, New York, Maryland and Connecticut previously criminalized the display of nooses. The bill under consideration in Oregon would make intimidation by display of a noose a misdemeanor punishable by up to a year in prison and a $6,250 fine.

In Virginia, displaying a noose in public places is now a felony, with a maximum prison term of five years. The state Supreme Court, ruling in the case of a man who hung a life-sized, black mannequin in his front yard, said in 2018 that the law also applies to private property. Two Black families lived in the neighborhood, including one next door.

Last month, a noose was placed on the recycling container of a mixed-race couple in Eugene, Oregon, and their car was spray-painted with a racial epithet, Evans said in an interview. He believes most people who place nooses are fully aware of the pain it causes Black people.

“Some are just kids that are ignorant, that are playing a joke,” Evans said. "But it’s not a joke. It’s not a prank. This is serious business.”

In a 2017 report, t he nonprofit Equal Justice Initiative described lynchings as “violent and public acts of torture that traumatized Black people throughout the country and were largely tolerated by state and federal officials. These lynchings were terrorism.“

A year later, the organization that's committed to challenging racial and economic injustice opened the National Memorial for Peace and Justice in Montgomery, Alabama. It bears the names of lynching victims, but Evan's ancestor is not among them. He was one of the uncounted lynching victims whose deaths weren't recorded by officials or newspapers.

Walter Graham was only a teenager when white men dragged him from his home in Blacksburg, South Carolina, in 1915, Evans said, recounting the story passed down by three generations of his family.

After killing Graham, the mob burned down the home of the extended family. A short while later, they joined an exodus of Black people terrified by the epidemic of lynching.

The Equal Justice Initiative says “terror lynchings” fueled the mass migration of millions of Black people from the South throughout the first half of the 20th century. It documented 4,084 racial terror lynchings in 12 Southern states. The NAACP says it knows of 700 more.

In 1918, a mob killed Hayes Turner, suspected in the death of an abusive plantation owner. When the victim's wife, Mary Turner, publicly opposed the killing of her husband and threatened to have members of the mob arrested, she was doused in gasoline, dangled from a bridge and set on fire.

“Turner was still alive when a member of the mob split her abdomen open with a knife and her unborn child fell on the ground. The baby was stomped and crushed as it fell to the ground,” the NAACP said.

Evans said the noose is a symbol of white supremacy that conveys the message: "The white man is still in charge and remember your place in this society.”

One of the witnesses at the hearing Tuesday for the Oregon bill described the effect of the placement of a noose last May at a Portland State University construction site.

“It was shocking and terrorizing for our community. Staff and faculty were not only afraid to go to our new building but were afraid to attend PSU in general,” faculty member Kelly Cutler told the Oregon Senate Committee on Judiciary.

Portland Mayor Ted Wheeler and city commissioners urged the committee to support the bill, saying it “opens the door for legal remedies" against intimidating people with nooses in Oregon, where records show hate crimes and bias incidents increased 366% in 2020.

“The harm to communities impacted by the display of a noose should not be understated," the city leaders wrote.

A Republican on the judiciary committee, Dallas Heard, who is white, asked what would happen if antifa protesters came to the Oregon State Capitol and hanged an effigy of him.

"What would the state’s action through this law be in enforcement of this law on that group ... who did something like that against myself under the First Amendment right to protest?” Heard asked.

The committee chairman suggested Heard speak to legislative counsel to get clarity.