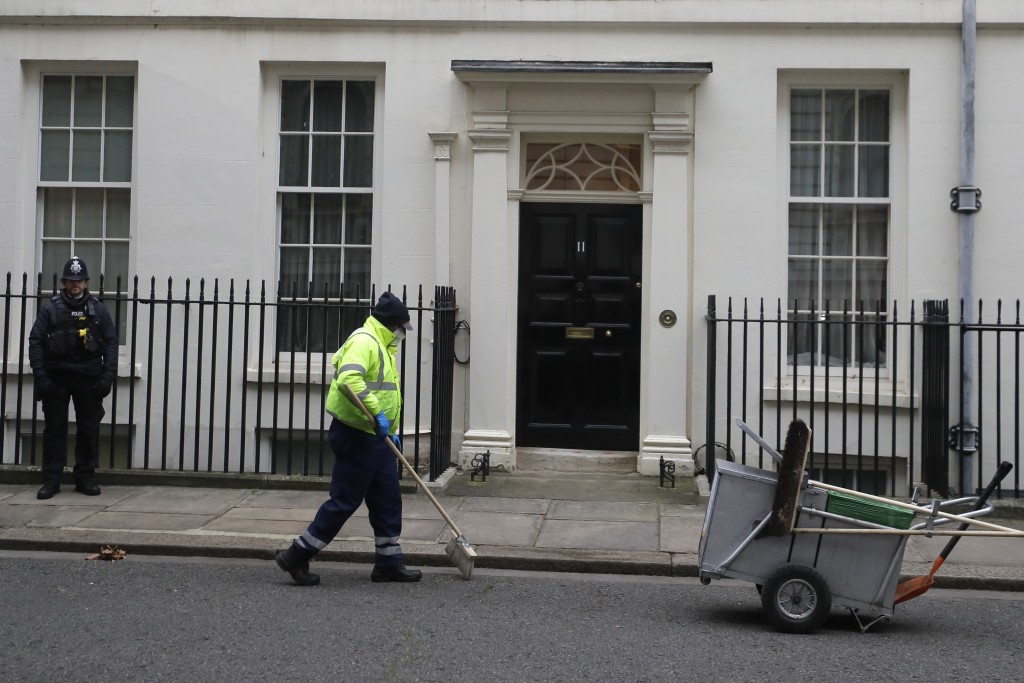 LONDON (AP) — Britain’s treasury chief is expected to extend job support programs and temporary tax cuts to help workers and businesses hit by the coronavirus pandemic when he delivers his budget to Parliament on Wednesday.

Rishi Sunak said in a tweet he will announce a three-part plan to “protect the jobs and livelihoods of the British people” when he speaks to House of Commons at 12:30 p.m. London time.

British media reports indicate Sunak will extend the furlough program, under which the government pays 80% of the wages for private employees unable to work during the pandemic. He also plans to expand grants for self-employed workers, while extending a temporary increase in welfare payments and tax relief for businesses.

While the pandemic has pushed public borrowing to levels not seen since World War II, economists say the stimulus programs need to continue as large parts of the economy remain shut down by restrictions designed to control the pandemic. The government has announced plans to ease lockdown measures following the rapid roll out of COVID-19 vaccines, but many businesses are expected to remain closed until June 21.