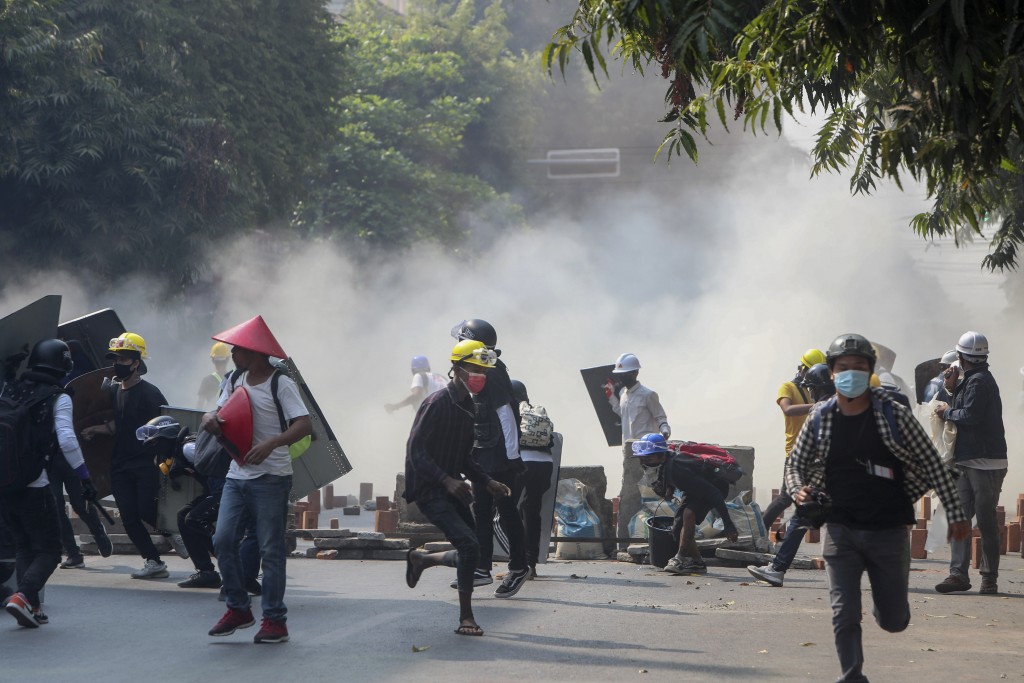 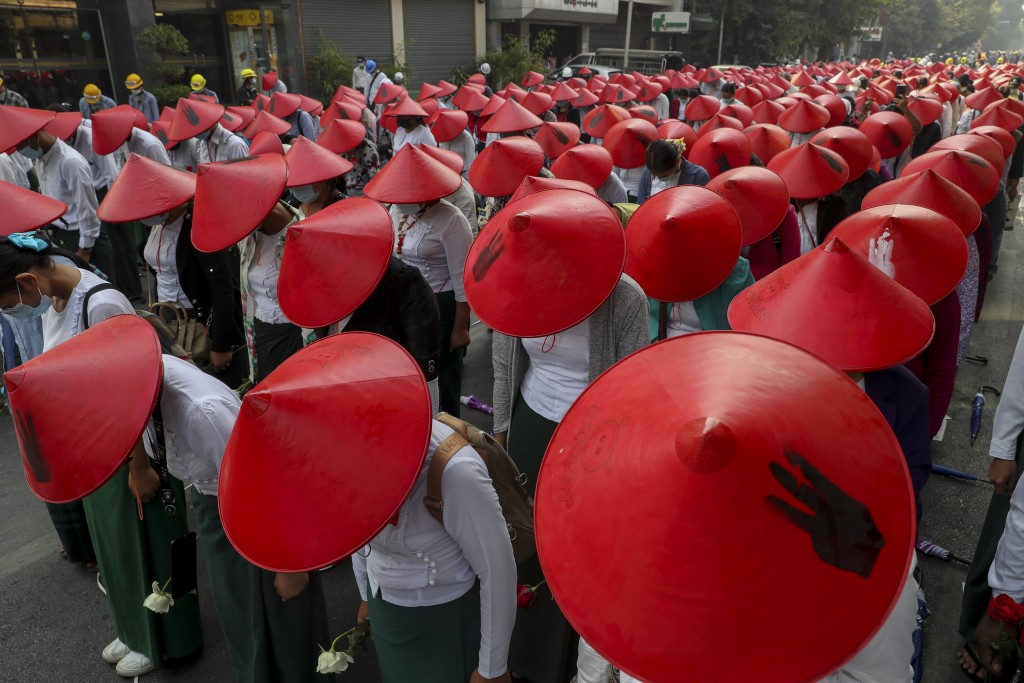 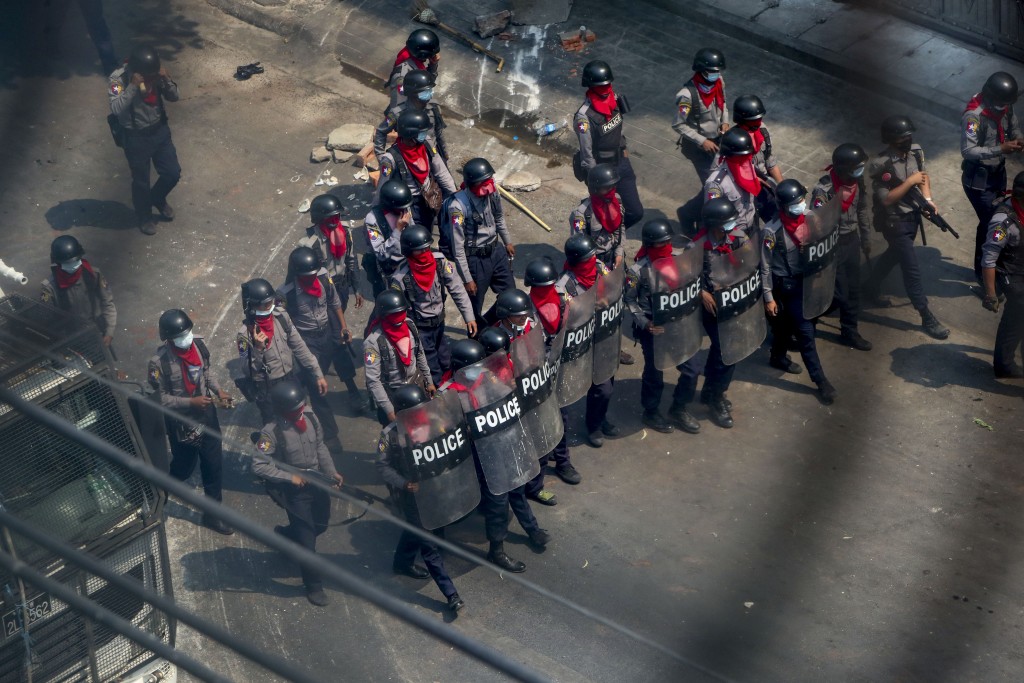 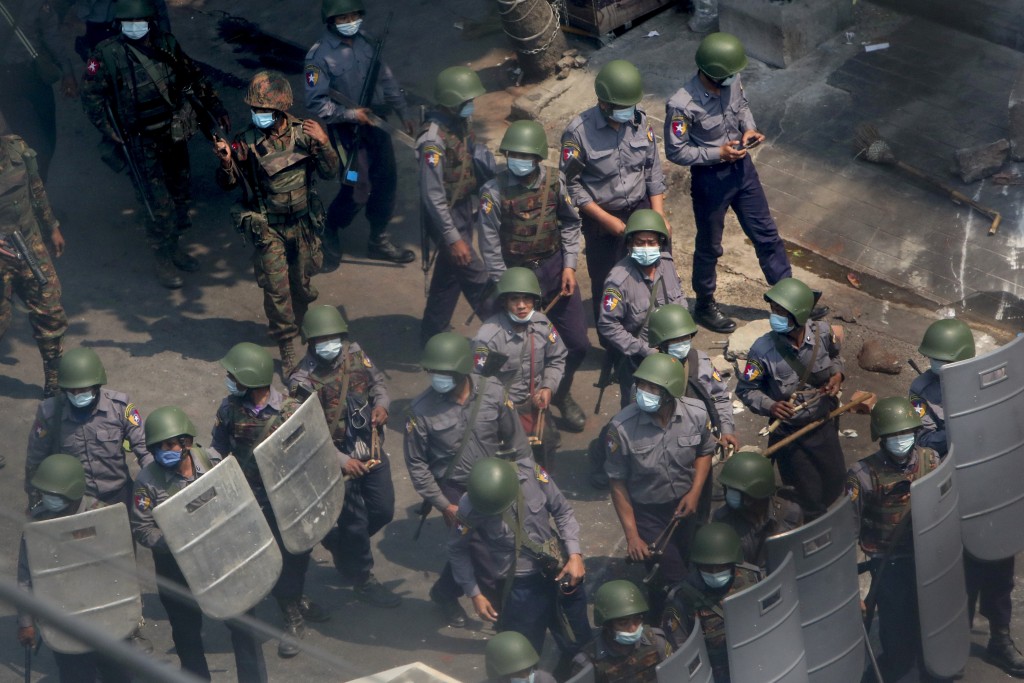 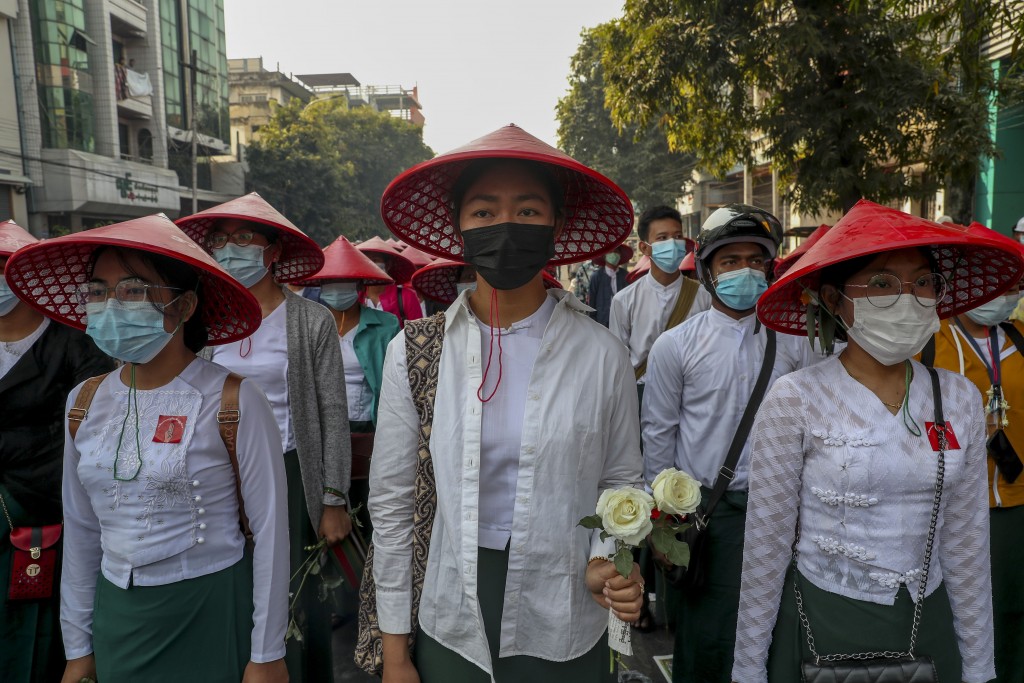 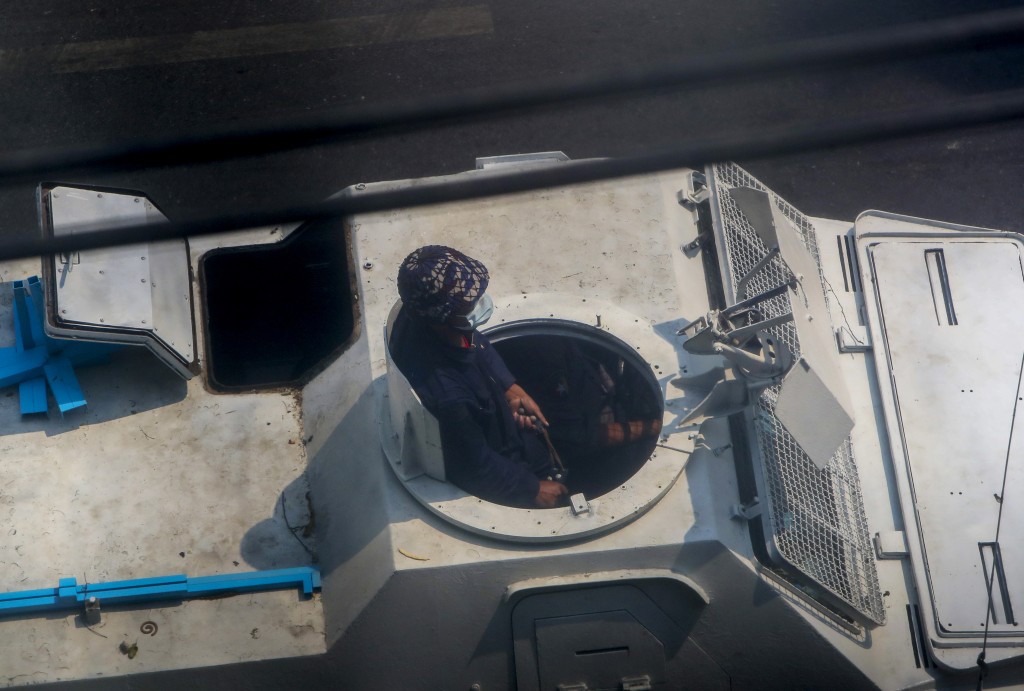 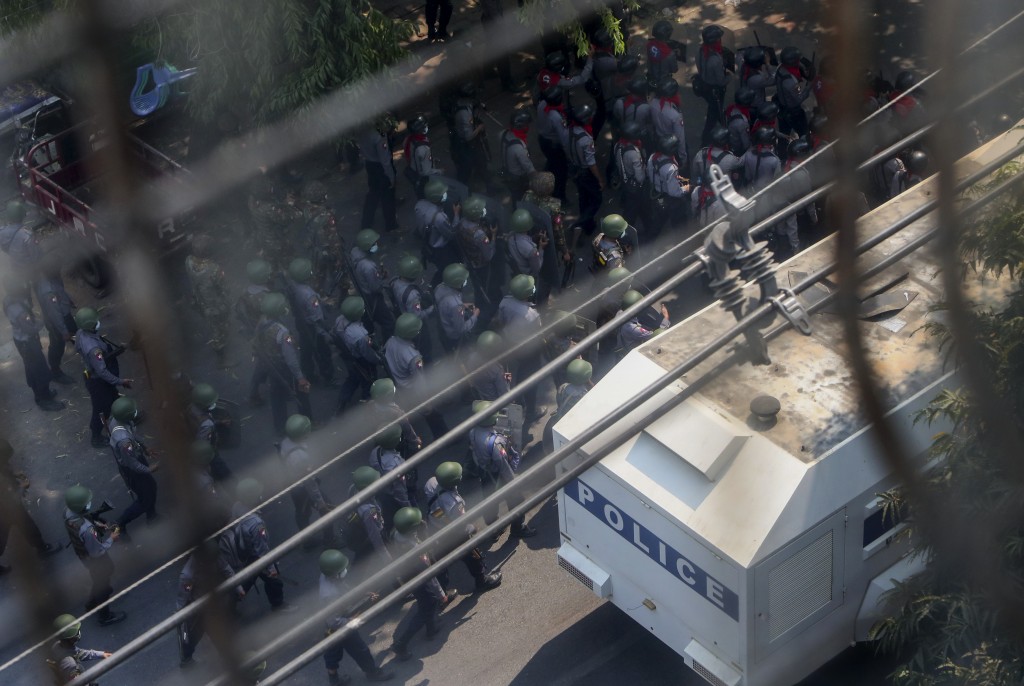 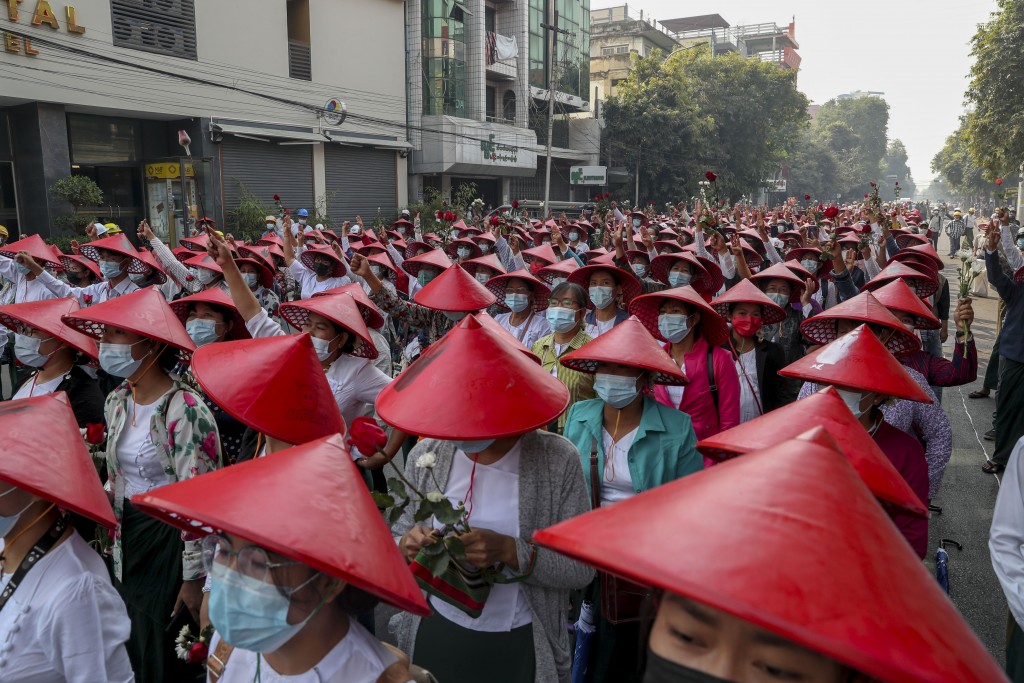 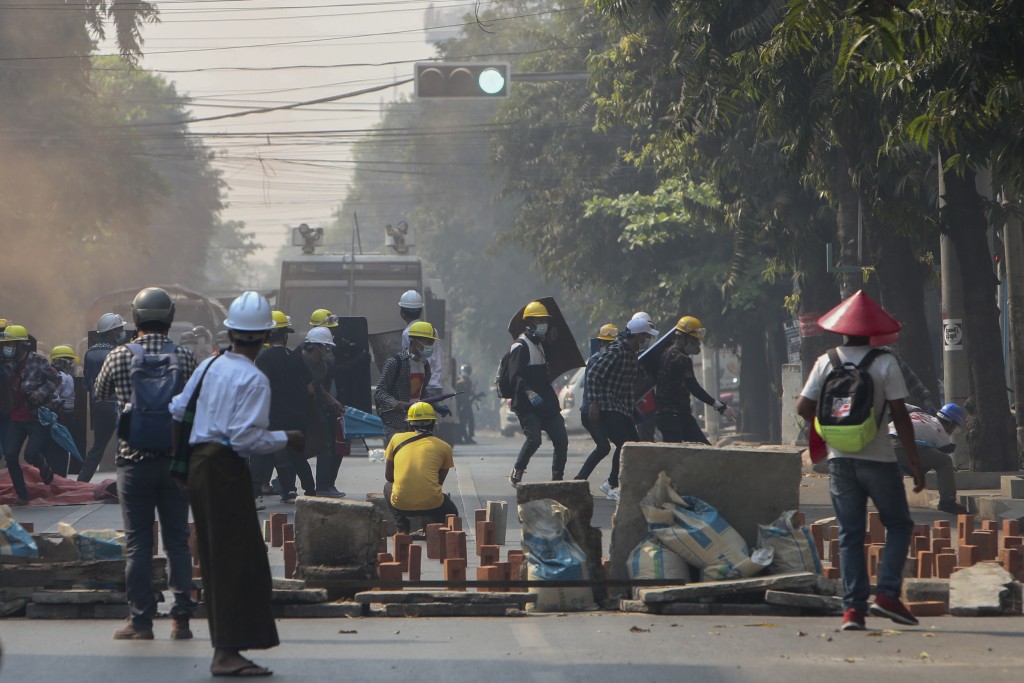 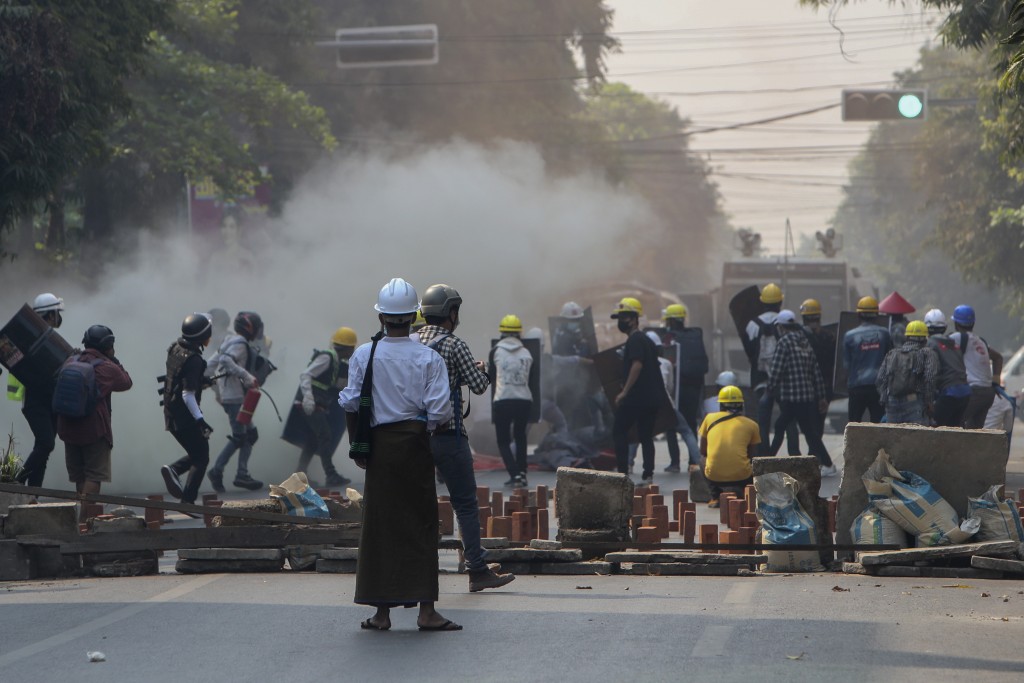 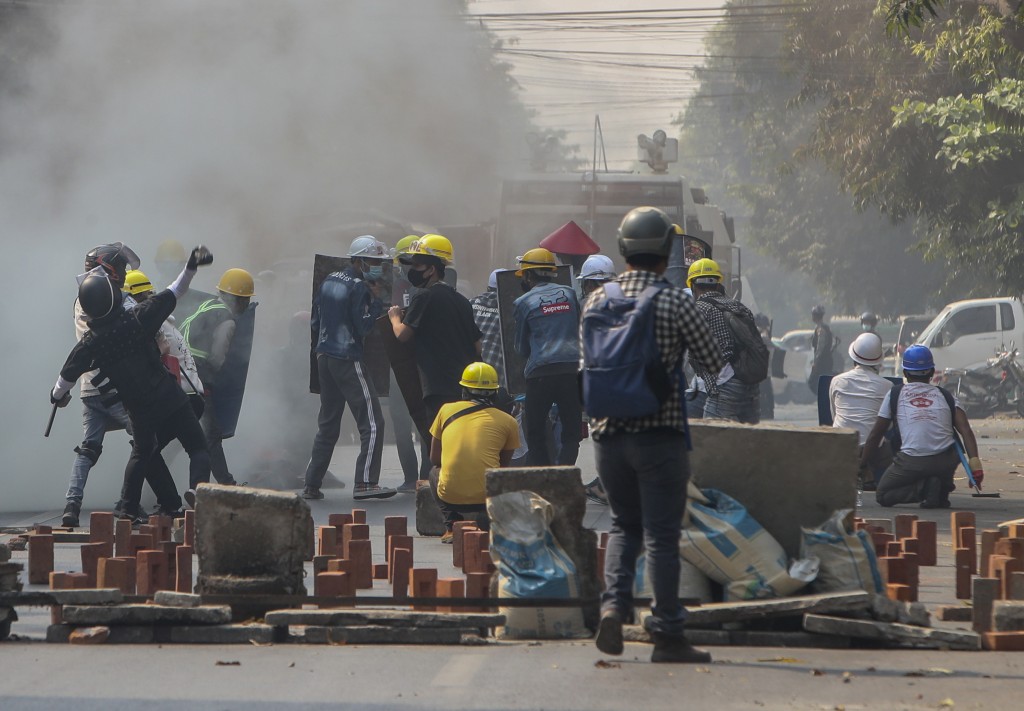 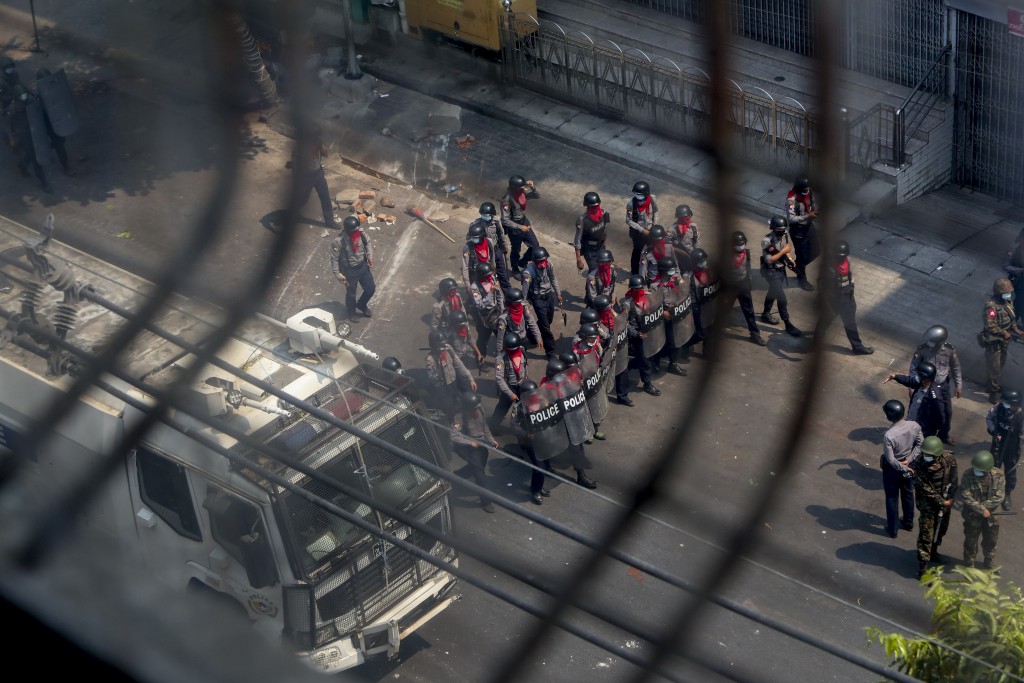 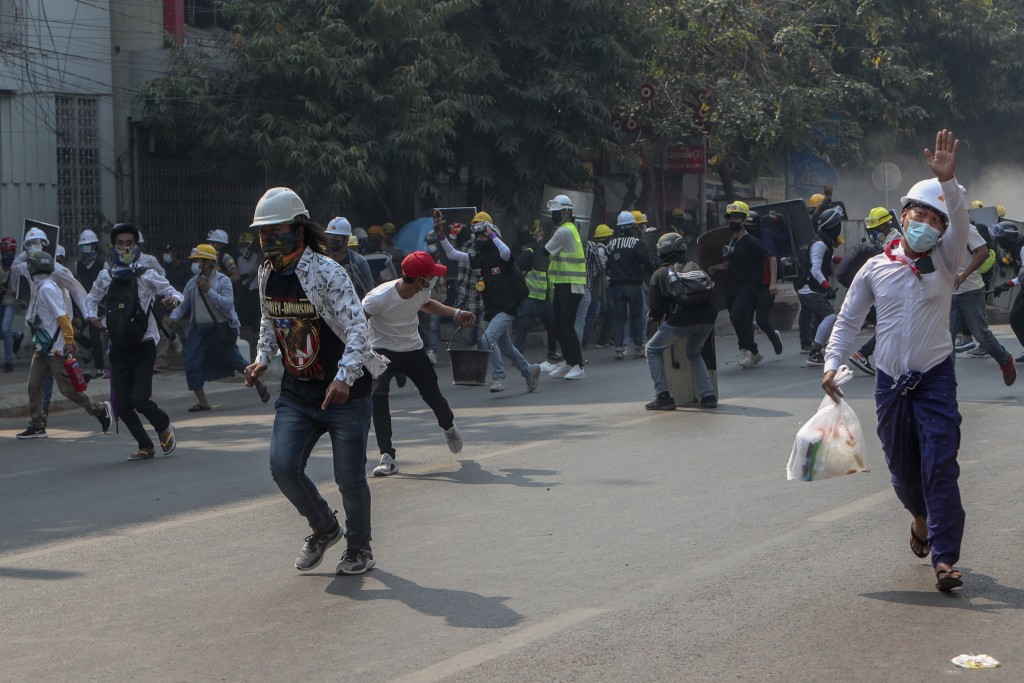 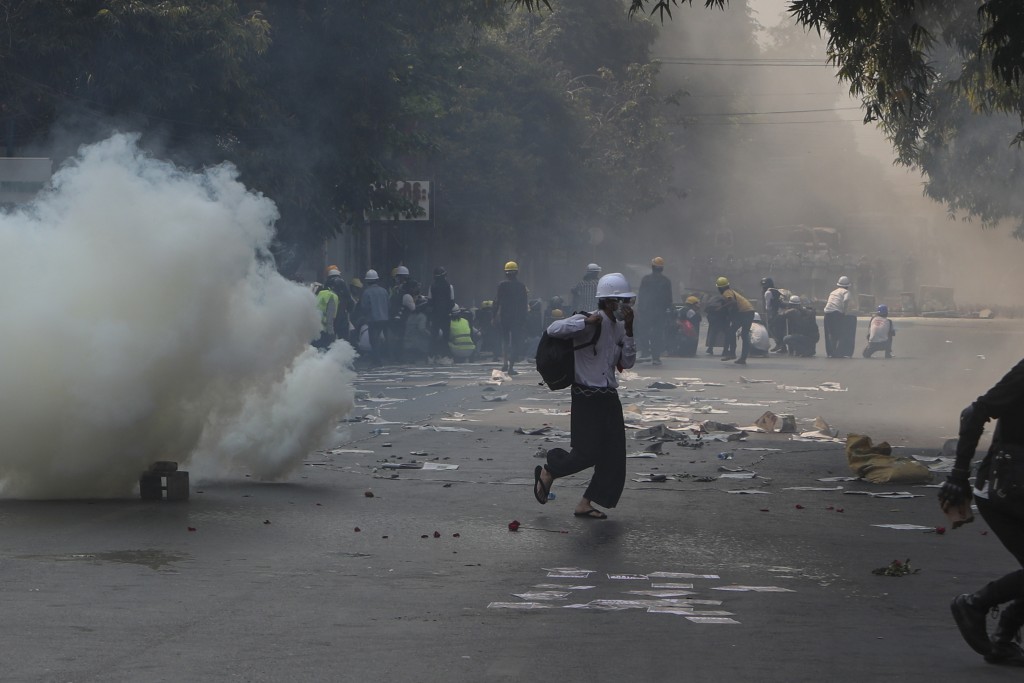 Myanmar’s new military rulers escalated their use of deadly force and mass arrests over the weekend to try to quash protests against the Feb. 1 coup that ousted the elected government led by Aung San Suu Kyi. The U.N. Human Rights Office said it believed at least 18 people were killed Sunday.

The escalation of violence has led to increased diplomatic efforts to resolve Myanmar’s political crisis.

The U.N. Security Council is expected to hold a closed meeting on the situation on Friday, council diplomats said, speaking on condition of anonymity ahead of an official announcement. The United Kingdom requested the meeting, they said.

But any kind of coordinated action at the United Nations would be difficult since two permanent members of the U.N. Security Council, China and Russia, would almost certainly veto it. Some countries have imposed or are considering imposing their own sanctions.

The Association of Southeast Asian Nations, of which Myanmar is a neighbor, held a teleconference meeting of foreign ministers on Tuesday to seek a consensus on helpful measures.

The regional group of 10 nations has a tradition of non-interference in each other's internal affairs. A statement — issued by the group’s chair, rather than as a joint declaration — called for an end to violence and for talks to try to reach a peaceful settlement.

Details of the crackdowns and casualties are difficult to independently confirm, especially those occurring outside the bigger cities. But the accounts of most incidents have been consistent in social media and from local news outlets, and usually have videos and photos supporting them. It is also likely that many incidents from remote areas go unreported or generally unnoticed.

In the central city of Monywa, which has turned out huge crowds to protest the military takeover, three people were shot on Wednesday, including one in the head, reported the Democratic Voice of Burma, an independent television and online news service. There were also fatalities in the city on Sunday.

In Myingyan in the same central region, multiple social media posts reported the shooting death of a 14-year-old boy. Photos showed what was said to be his body, with his head and chest soaked with blood, being carried from where he fell by fellow protesters.

In Magwe, also in central Myanmar, a student was reported seriously injured with a gunshot wound.

In the town of Hpakant in the northern state of Kachin, four people were reported to have been shot with live ammunition. Myanmar’s ethnic Kachin minority has historically had tense relations with the central government and fields a guerrilla force of its own.

One person was reported shot in Pyinoolwin, a town in central Myanmar better known to many by its British colonial name, Maymyo. The town is popular with tourists because of its cool climate and was once a colonial hill station set up for British administrators during the hot season. The shooting was said to have broken out when security forces blocked a road to protesters.

The usual daily protests in Yangon and Mandalay, the country’s biggest cities, were again attacked by police.

In Mandalay, riot police backed by soldiers broke up an anti-coup rally, chasing around 1,000 teachers and students from a street with tear gas and what seemed to be warning shots.

Video from The Associated Press showed a squad of police firing slingshots in the apparent direction of demonstrators, after the dispersal. One of the men also levels his firearm in the same area.

The Feb. 1 coup reversed years of slow progress toward democracy in Myanmar after five decades of military rule. It came the day a newly elected Parliament was supposed to take office. Ousted leader Aung San Suu Kyi’s National League for Democracy party would have been installed for a second five-year term, but instead she was detained along with President Win Myint and other senior officials.