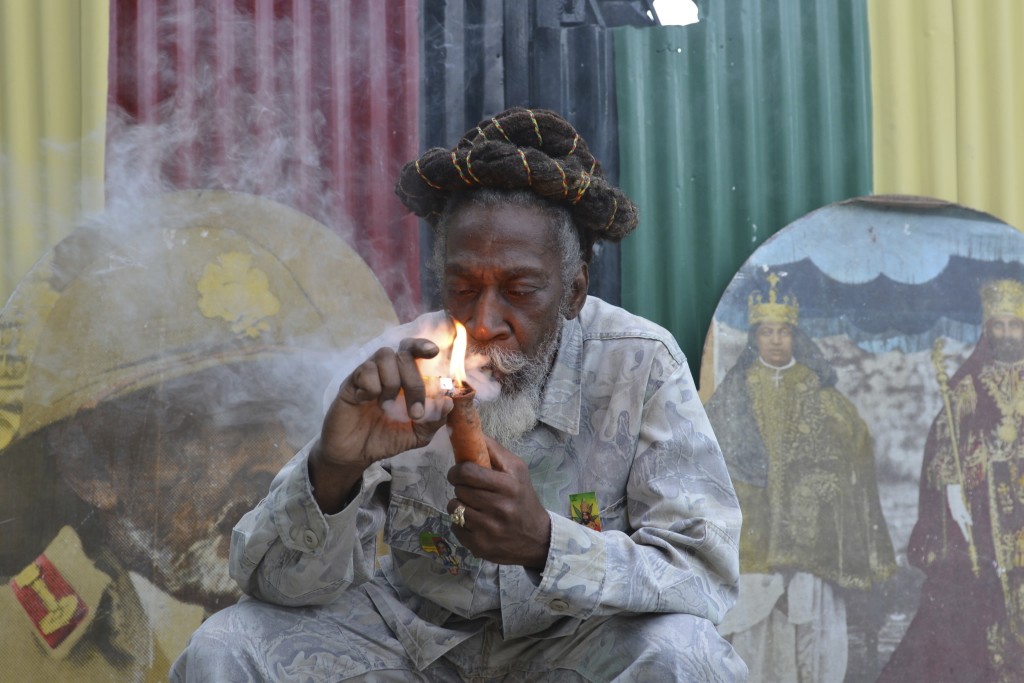 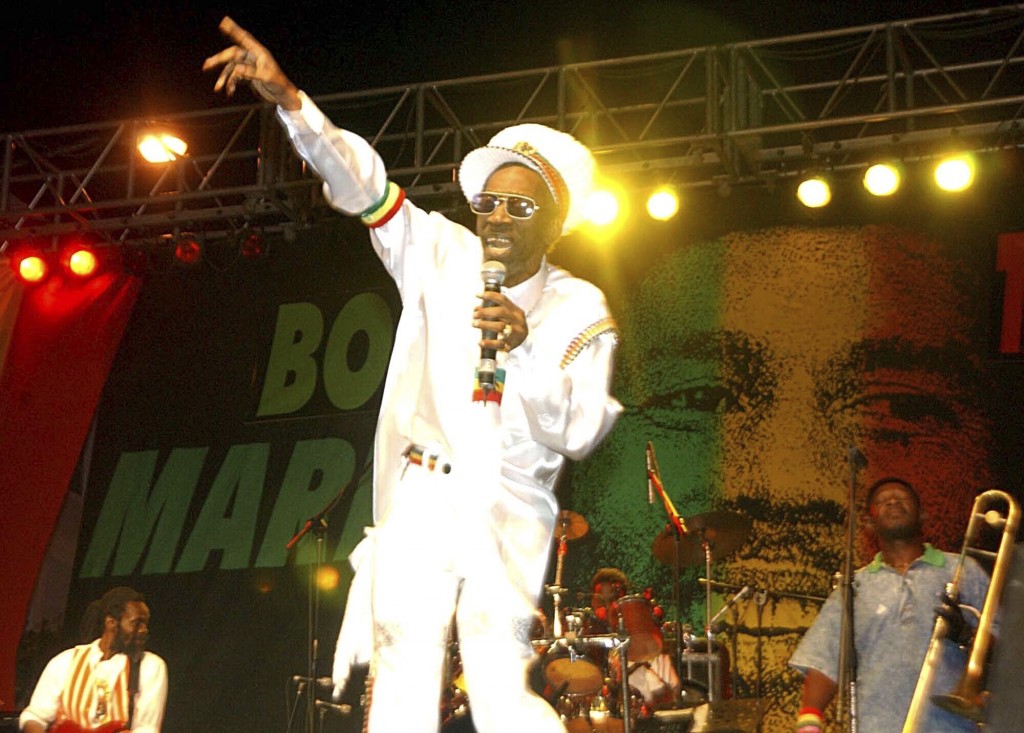 KINGSTON, Jamaica (AP) — Bunny Wailer, a reggae luminary who was the last surviving member of the legendary group The Wailers, died on Tuesday in his native Jamaica, according to his manager. He was 73.

Wailer, a baritone singer whose birth name is Neville Livingston, formed The Wailers in 1963 with late superstars Bob Marley and Peter Tosh. They catapulted to international fame with the album, “Catch a Fire.”

In addition to their music, the Wailers and other Rasta musicians popularized Rastafarian culture among better-off Jamaicans starting in the 1970s.

Wailer's death was mourned worldwide as people shared pictures, music and memories of the renown artist.

“The passing of Bunny Wailer, the last of the original Wailers, brings to a close the most vibrant period of Jamaica’s musical experience," wrote Jamaica politician Peter Phillips in a Facebook post. “Bunny was a good, conscious Jamaican brethren.”

The three-time Grammy winner died at the Andrews Memorial Hospital in the Jamaican parish of St Andrew, his manager, Maxine Stowe, told reporters. His cause of death was not immediately clear. Local newspapers had reported he was in and out of the hospital after a stroke nearly a year ago.