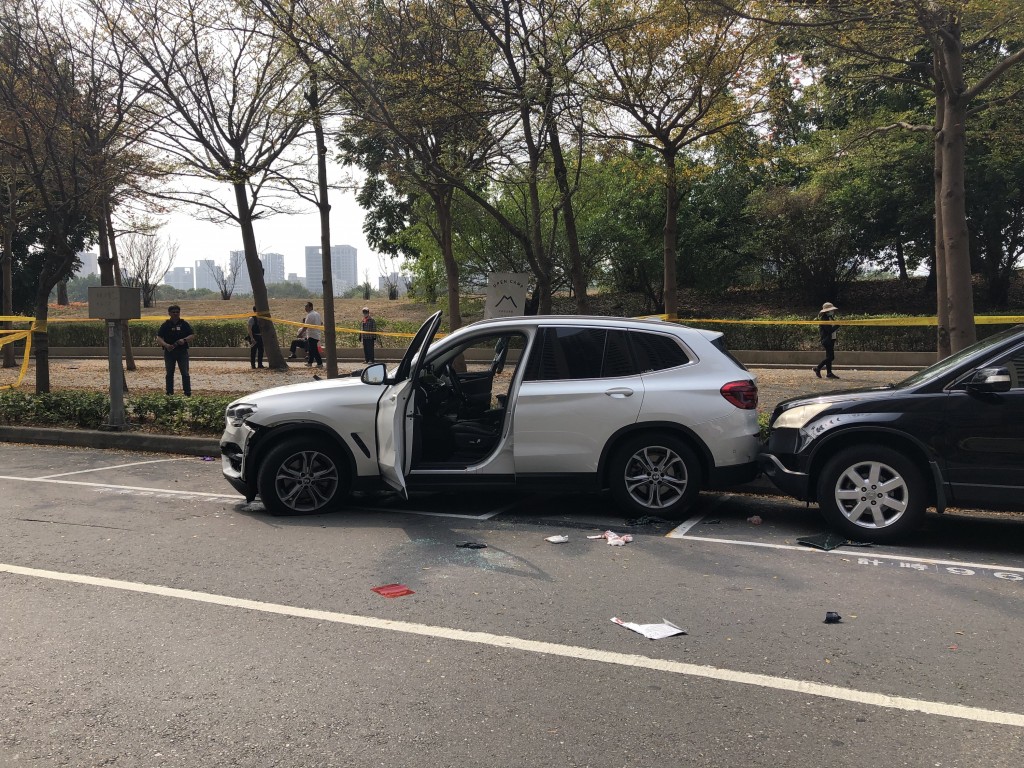 TAIPEI (Taiwan News) — A man suspected of committing kidnapping and ransom died from his wounds on Tuesday (March 2) after he engaged in a shootout with police next to the Kaohsiung Museum of Fine Arts.

According to police, the 57-year-old suspect surnamed Li (李) led five other suspects in an alleged kidnapping and robbery incident in Chiayi City on Jan. 24. At 3:30 a.m. that morning, a wealthy businessman surnamed Ko (柯), who made his fortune on the internet, was walking out of a massage parlor, when Li and his accomplices, who wore masks, allegedly abducted Ko at gunpoint.

They took him to Chiayi City where they held him for ransom. Ko's family members then paid the suspects NT$3 million (US$ 107,000) and they released him at 5:10 a.m. that morning.

After the victim reported the crime, Chiayi City, Chiayi County, and the southern branch of the Criminal Investigation Bureau formed a task force to investigate. After over half a month of investigations, police on Tuesday filed a warrant for Li's arrest and pinpointed his location in Kaohsiung. That morning, police found Li driving a white BMW SUV near Chengcing Lake and followed him to a location on Mingcheng 4th Road near the Kaohsiung Museum of Fine Arts in the city's Gushan District at around 9 a.m, reported Liberty Times. As police tried to close in, Li began firing at officers with a handgun, which was later found to hold a 13-round magazine.

Police fired 19 times in response and seized Li through a shattered window in his car. When officers apprehended Li, he was found to have suffered a serious wound to the abdomen and was rushed to a hospital, according to CNA.

Once at the hospital, Li succumbed to his wounds and was declared dead at noon on Tuesday, reported UDN. According to police, Li had a long criminal history of drug violations, firearm possession, and robberies. He had been in and out of prison many times, and after his latest release from incarceration, he was low on funds.

While serving time in prison, he was made aware of Ko's fortune and decided to target him once he was released. Police said that as to whether Li was wounded during the gun battle with police, the forensic team is still carrying out an investigation.

The follow-up of the kidnapping case is still under investigation. Currently, two suspects in the case have been arrested, while three remain at large. 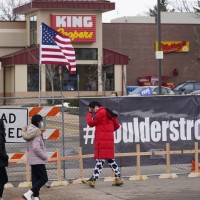 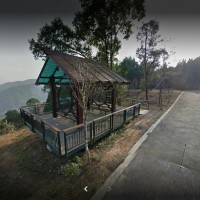 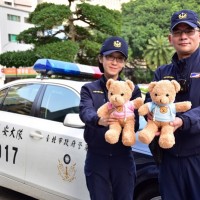 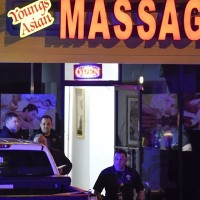