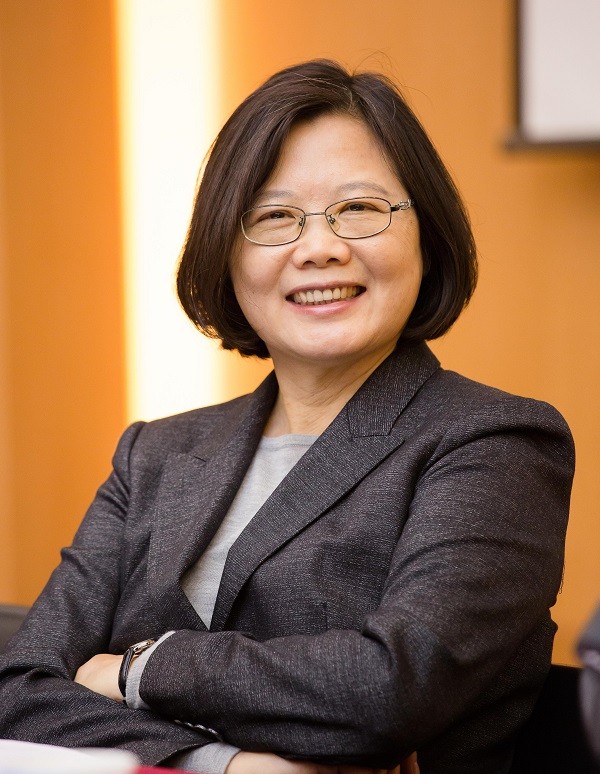 TAIPEI (Taiwan News) — The Thai newspaper the Bangkok Post announced on Monday (March 1) that it has included Taiwan President Tsai Ing-wen (蔡英文) on its list of 24 Women of the Year.

In anticipation of International Women's Day, which is March 8, the Bangkok Post on Monday announced that Tsai has been included on its list of "24 extraordinary women inspiring change in their communities and areas of expertise." That same day, it wrote a feature piece profiling Tsai.

In the article, the newspaper pointed out the fact that Taiwan went over 200 days without a local case of COVID-19 and it only has 955 confirmed cases and nine deaths since the beginning of the pandemic. It attributed the country's success in containing the local outbreak to the launch by the Tsai administration of "one of the world's most effective pandemic response protocols."

It noted that Tsai's government on Dec. 31, 2019, took swift action in response to reports of the virus in Wuhan, despite a lack of response from China and the World Health Organization (WHO). Early on, Taiwan began to seal its borders, impose travel restrictions, set up contact tracing protocols, and quarantine regulations.

The newspaper observed that not only is Tsai the first female president in Taiwan's history, but she is also the "first female head of state in Asia who was not born into a political family." In her reelection, Tsai continued her success by garnering over 8.17 million votes, the most by any candidate in Taiwan's history, shattering the previous record of 7.23 million set by former President Ma Ying-jeou (馬英九) in 2008.

The Thai publication stated that Tsai is popular among Taiwan's youth for her support for the legalization of same-sex marriage in 2019. She is also known for frequently championing LGBT rights in general.

Tsai's tenure has also ushered in a new era for female politicians in the country, with the percentage of lawmakers who are female reaching 41.59 percent in 2020. This year, Taiwan ranked first in Asia for gender equality and rose to sixth in the world, up three spots from ninth the previous year.