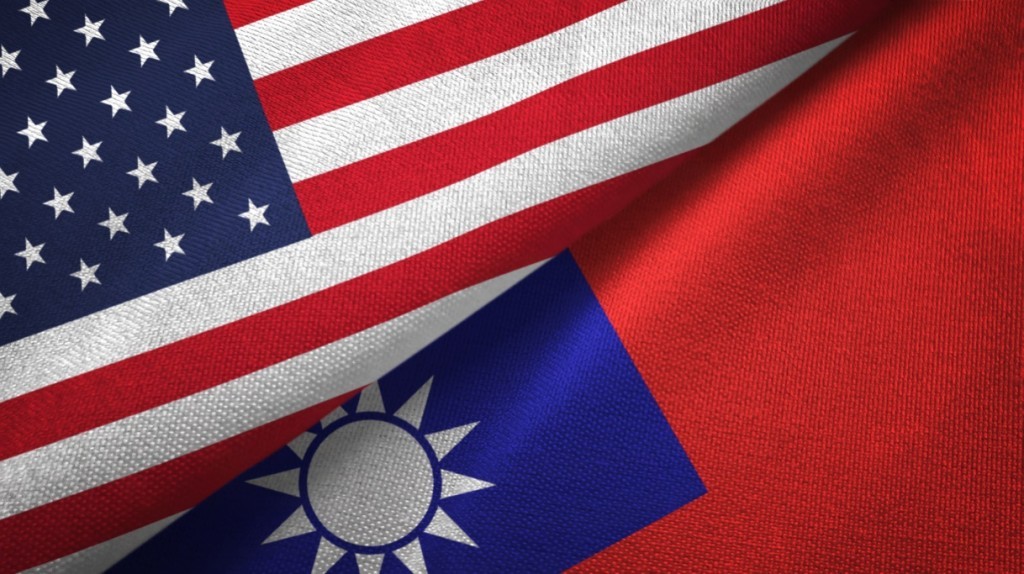 TAIPEI (Taiwan News) — American congressmen Tom Tiffany (R-WI) and Scott Perry (R-PA) on Monday (March 1) announced that they had introduced a bill calling on the U.S. to put an end to the "one-China" policy, resume formal relations with Taiwan, and begin negotiations on a U.S.-Taiwan free trade agreement.

In a press release posted Monday, Tiffany said that U.S. presidents over the past four decades have "repeated Beijing’s bogus lie that Taiwan is part of Communist China — despite the objective reality that it is not." He declared that the time had come to "do away with this outdated policy."

Tiffany pointed out that before 1979, the U.S. and Taiwan maintained normal and friendly diplomatic relations. However, then-President Jimmy Carter broke off diplomatic relations with Taiwan "without legislative approval" and instead opted to recognize the communist regime in Beijing.

Tiffany noted that Congress later passed the "Taiwan Relations Act" as the cornerstone of U.S.-Taiwan economic and cultural relations while also authorizing the U.S. to sell arms to Taiwan. Former President Ronald Reagan then "upgraded the relationship" by issuing the "Six Assurances."

Despite these measures, the U.S. still does not formally recognize Taiwan. The congressman lamented that his country is "inexplicably treating" Taiwan’s democratically elected government the same way it treats the "brutal regimes" in North Korea and Iran.

In July of 2020, Tiffany proposed an amendment to a defense spending bill that called for an end to restrictions on communications between American and Taiwanese officials. In January of this year, former Secretary of State Mike Pompeo lifted a set of "guidelines" regulating interactions between the two countries that had been in place since diplomatic ties were severed in 1979.

Tiffany took a defiant stance with Beijing, saying: "America doesn’t need a permission slip from the Chinese Communist Party to talk to its friends and partners around the world." He added that it is time U.S. policy reflected the fact that "Taiwan is a free, democratic and independent country."

He noted that the timing of the legislation coincided with Taiwan's commemoration of the "228 Massacre," also known as the 228 Incident, in which tens of thousands of Taiwanese were killed in a crackdown on anti-government protests. Although it was followed by the "White Terror" period of 38 years of martial law, Tiffany observed that the memory of the incident lives on and had served as a catalyst for Taiwan's eventual transition into a democracy.

Tiffany said the bill would also call for negotiations with Taiwan on drafting a U.S.-Taiwan Free Trade Agreement. The congressman had previously made the same proposal to restore formal relations, scrap the "one China' policy," and make a trade deal last September.

I, along with @RepScottPerry, re-introduced the bill to do away with the "One China Policy".

For over 40 years, American presidents of both political parties have repeated Beijing’s bogus lie that Taiwan is part of Communist China – despite the objective reality that it is not.