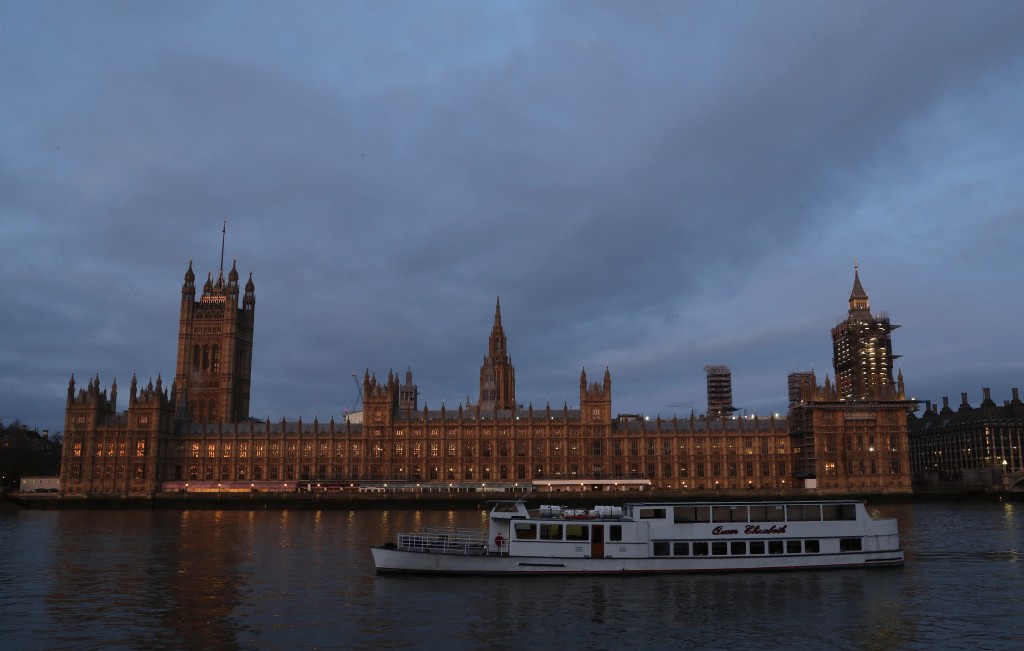 LONDON (AP) — Online review platform Trustpilot said Monday it plans to sell shares in London, in a stock offering that helps shore up the city's status as a financial hub and destination for tech companies after Brexit.

Trustpilot, which is based in Copenhagen, Denmark, said it will hold an initial public offering on the London Stock Exchange to sell 25% of its shares to raise $50 million.

While not yet profitable, Trustpilot’s net loss narrowed last year as its revenue rose to $102 million. It's aiming for a market valuation of 1 billion pounds ($1.4 billion), according to a person close to the company who was not allowed to speak publicly.

People can use Trustpilot to publicly leave feedback for businesses. One of Trustpilot's selling points is that it doesn't allow businesses to pick and choose which reviews are published on, or deleted from its platform, as a way to raise trust and transparency.

The company also uses technology to weed out shady posts. Last year it took down 2.2 million reviews deemed to be fake or fraudulent, 70% of which were removed by automated systems.

Trusptilot is going public as a boom in online transactions due to the coronavirus pandemic is driving demand for reviews. The company said in its registration document that COVID-19 has resulted in more web domains carrying Trustpilot reviews as well as more consumer reviews on its platform, though it came at the expense of other businesses hit by the pandemic through store closures, travel restrictions, and social distancing.

The company, which was founded in 2007, says it has hosted more than 120 million reviews for more than 529,000 websites belonging to businesses in more than 100 country and territories. Its biggest markets are the U.K. and U.S.