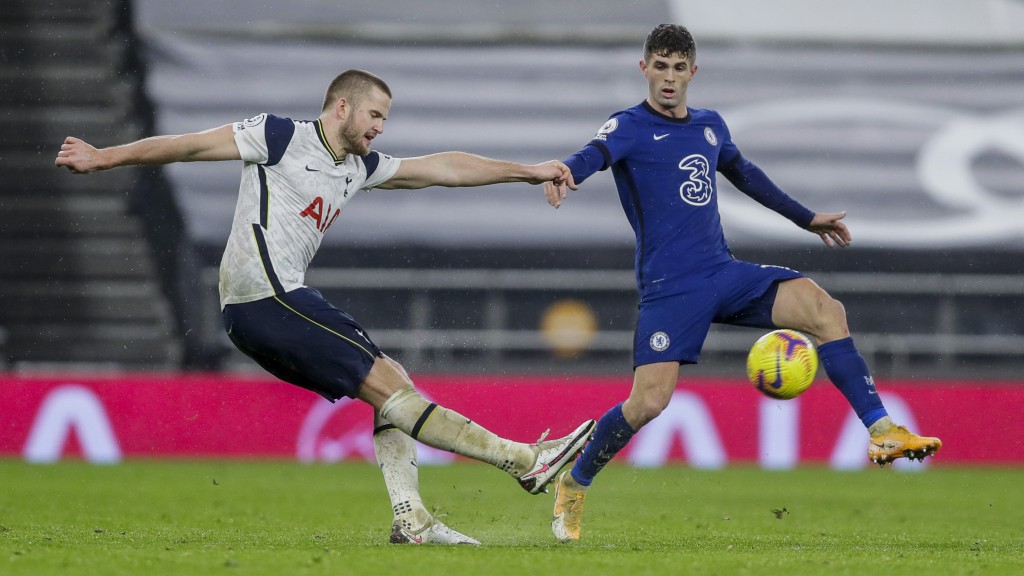 The Americans had previously scheduled a March 28 match against Northern Ireland in Belfast. The Jamaica game was announced Monday by the U.S. Soccer Federation.

The matches will be just the third and fourth in 16 months with the full player pool, a schedule caused by the coronavirus pandemic. The 22nd-ranked U.S. tied 0-0 at Wales on Nov. 12, followed four days later by a 6-2 win over Panama at Wiener Neustadt.

The U.S. is preparing for a June 3 match against Honduras in a semifinal of the CONCACAF Nations League followed by a championship or third-place game on June 6 against Mexico or Costa Rica.

The CONCACAF Gold Cup starts July 10 and includes first-round matches against Canada, Martinique and either Haiti, St. Vincent and the Grenadines, Guatemala or Guyana.

Exhibitions also are planned for May 30 and June 9.

The delayed start of World Cup qualifying from Aug. 30 to Sept. 8 includes a match at El Salvador or Trinidad and Tobago, a home game that could be against Canada or Haiti, and a road game at Honduras.